The Tiers of a Clown: My 1QB rookie tiers 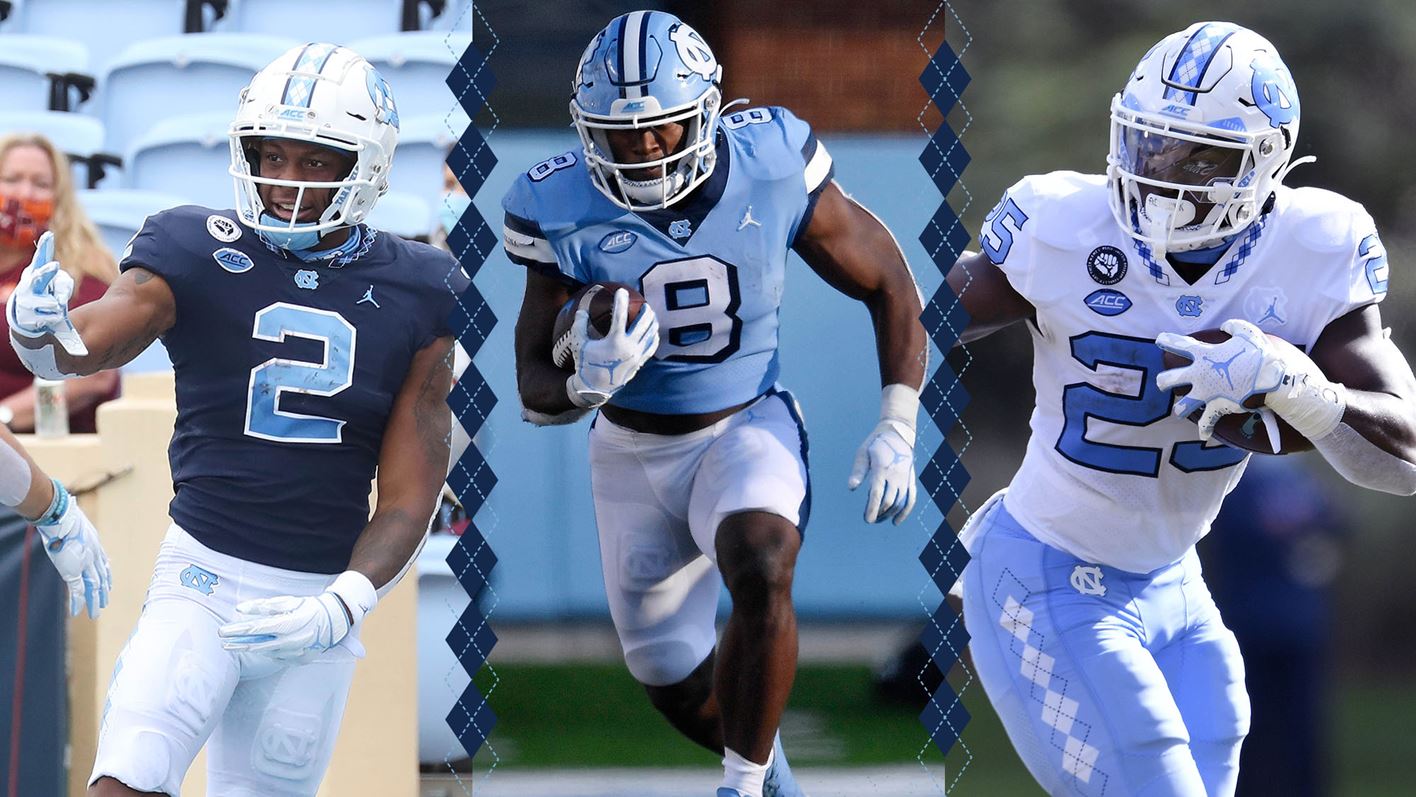 I put out my Superflex tiers earlier this week. For the 1QB tiers, the quarterbacks dropped based on the value difference in the position. The other positions stayed in the same tiers.

Najee Harris, RB – Harris has soft hands and nimble feet. He has the power to get the tough yards and the shiftiness to get to the second level.

Ja’Marr Chase, WR – I expect Chase to be the first wide receiver off the board in the NFL draft and the fantasy drafts as well. He has good hands, good speed, and the route chops to make an early impact.

Trevor Lawrence, QB – A quarterback rarely makes it into the top tier in a 1QB draft. Lawrence is an exception. He has all the tools to be a top-end fantasy asset from day one. A set it and forget it guy for 12 years.

Travis Etienne, RB – I still have Etienne over Williams, but I think the gap is closing. I’m not sure yet whether that means Williams moves up a tier or Etienne moves down a tier.

Javonte Williams, RB – A three-down back with capable hands. Split time with Michael Carter so Williams only averaged 13 carries per game. A college workload that is reminiscent of Josh Jacobs.

Jaylen Waddle, WR – Only 106 receptions across three seasons, but when the ball was thrown his was he made plays.

Devonta Smith, WR – Alpha receiver mentality in a BMI outlier body. The BMI, later breakout age, and staying in college through his senior year give some managers pause. Will Smith be what many thought Henry Ruggs would be?

Kyle Pitts, TE – Pitts had a full-season pace of 70/1250/19. He will be a mismatch from the opening kickoff of the season. In tight-end-premium leagues, Pitts would be a tier 1 player.

Rashod Bateman, WR – Bateman might not be the best at any single thing but is very good at just about everything. There are some Tyler Boyd qualities to his game.

Kenneth Gainwell, RB – Gainwell is going to be a great fantasy running back. He is elusive, has good speed, and catches the ball well. Due to opting out of the 2020 season, Gainwell has just a breakout redshirt freshman season on the books. A very good season by the way.

Justin Fields. QB – Konami code quarterbacks are all the rage and Fields is one of about a dozen to enter the league in the past few seasons. He has as much arm talent as he does leg talent.

Rondale Moore, WR – First he squatted 600 pounds. Now he jumped 42 inches vertically. Oh, he also had 178 receptions and over 1900 yards in about a season and a half.

Michael Carter, RB – This guy is the reason Javonte Williams never topped 166 carries in a season. Carter rushed for over 2200 yards the past two seasons.

Trey Lance, QB – I’m torn between “you can’t get experience sitting on the bench” and “he’ll need to be eased into the league after playing in FBS.’ Regardless of which approach the team that drafts Lance takes, the kid looks like he’s got the goods.

Terrace Marshall, WR – Marshall has the makings of a traditional fantasy rookie wideout- may take a couple of years to be fantasy relevant.

Tylan Wallace, WR – The curious case of Tylan Wallace. Injury during junior season caused him to return for his senior year. His explosiveness looks to be returning and he should be a nice fantasy asset.

Pat Freiermuth, TE – Jockeying with Brevin Jordan for TE2, the Nittany Lion should pay off for those fantasy managers with patience.

Zach Wilson, QB – The kid can sling it when he gets off schedule. He has decent mobility and is willing to take chances throwing the ball.

Ra’mondre Stevenson, RB – Stevenson weighed in at the Senior Bowl about 20 pounds lighter than his listed weight. He showed well in practices and the game and helped his stock.

Seth Williams, WR – Good size and good speed, Williams knows what he is good at and does it well. He will need to continue to develop his route tree at the next level.

Dyami Brown, WR – Excellent release off the line allows Brown to get downfield quickly and excel at the deep ball. Averaged over 20 yards per reception over the past two seasons.

Brevin Jordan, TE – The next in a recent line of productive, athletic tight ends (Njoku, Herndon). Will Jordan be able to make the transition to the NFL or mire in mediocrity like the others?

Kadarius Toney, WR – Toney entered college as an “athlete” and finally became a wide receiver in his senior year. His hands can be inconsistent, but there is no denying his explosiveness.

Jermar Jefferson, RB – A breakout freshman season put Jefferson on the map. He was injured as a sophomore and lost the starting job, but came back as a junior and put up over 850 yards in six games.

Thanks for checking out my 1QB tiers. Try this exercise for yourself and see where the value lands for you. You might just surprise yourself. Please give me a follow on Twitter and listen to me talk dynasty fantasy football on the Fantasy Football Roundtable.