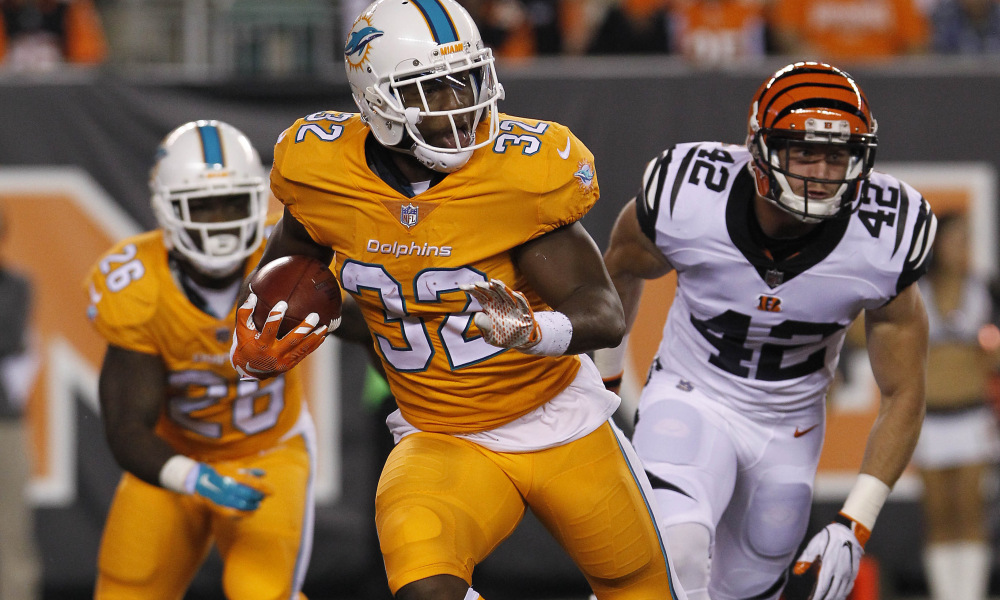 After two seasons, the dynasty community has largely considered the 2016 rookie draft class a bust. Sure, there have been some big time names to emerge from the 2016 class like Ezekiel Elliott, Michael Thomas, and Carson Wentz, but there’s also been a lot of untapped potential in guys like Laquon Treadwell, Corey Coleman, and C.J. Prosise. Will more names emerge from the 2016 class, or will it continue to be regarded as a bust amongst dynasty owners moving forward? Let’s take a look at a few guys who are primed for a breakout year in 2018.

ADP data presented below is taken from 2016 rookie drafts on MyFantasyLeague.com.

With an ADP of 1.06 in 2016 rookie drafts, Sterling Shepard was an intriguing prospect coming out of Oklahoma. At just 5’10” he was never projected to be a true WR1, but given his fantasy route running ability and good hands, he possessed WR2 potential, especially in PPR leagues. During his first two seasons, Shepard has finished as the WR36 and WR42, so he has yet to live up to his full potential. 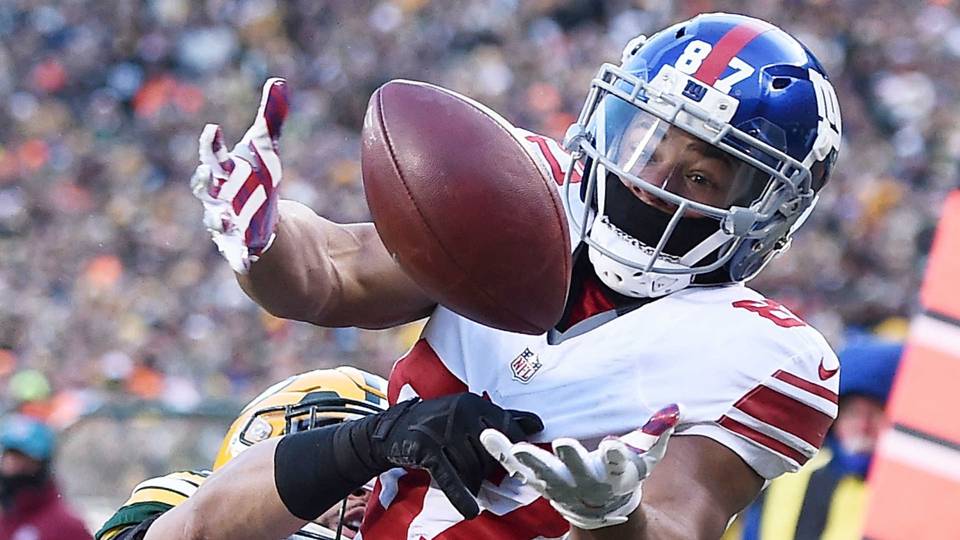 Now in his third year in New York, Shepard has a real shot to produce as a top 30 WR in 2018. He will get the chance to be the team’s number two option in the passing game across from Odell Beckham. 2017 was a lost season for the Giants, but there is optimism that their offense will return to form under new head coach, Pat Shurmur. Last season as the offensive coordinator in Minnesota, Shurmur produced two top-20 WRs in Adam Thielen and Stefon Diggs. Look for Shepard to improve on his 59/731/2 line from 2017.

Doctson was drafted at the 1.04 in 2016 rookie drafts, only behind Zeke, Treadwell, and Coleman. His big frame and contested catch ability got dynasty owners excited about the ability of Doctson to be a big time WR1 in this league, doing damage in the red zone. However, in two seasons in the NFL, Doctson has largely been a disappointment after missing time off and on in 2016 with a lingering Achilles injury and being inconsistent in 2017. 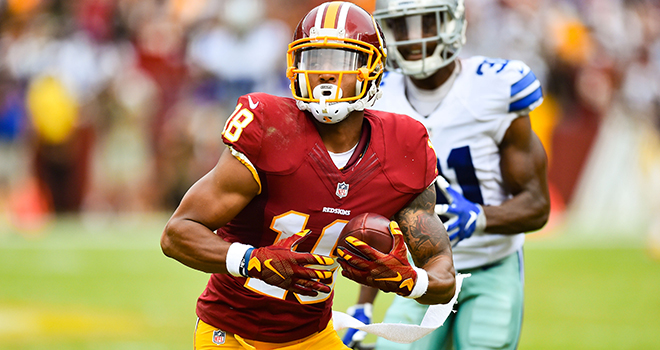 Doctson will look to build on his WR56 finish in 2017 with a new QB under center in Washington. It remains to be seen if Alex Smith will continue to be an effective downfield passer in 2018. If he can continue to throw the ball effectively downfield, Doctson could be in for a breakout year, as he only has Jamison Crowder, Paul Richardson, and the oft-injured Jordan Reed to compete with for targets. Look for the third year wide out from TCU to be a top option in the red zone for the Redskins in 2018.

Coming out of Alabama, Kenyan Drake played second fiddle to dynasty favorite Derrick Henry. During his time at Alabama, Drake was primarily used as a change of pace option and a kick return specialist but rarely used as a true running back. In fact, he never carried the ball more than 92 times in a single season while in college. His first season was essentially a redshirt year for Drake, who was used sparingly in 2016. 2017 was a different story for Drake. After a Jay Ajayi trade to Philadelphia and a Damien Williams injury, Drake was the only show in town in Miami’s backfield during the second half of the season, where he was very effective. In fact, from Weeks 8-17 Drake was the RB9 in PPR formats. 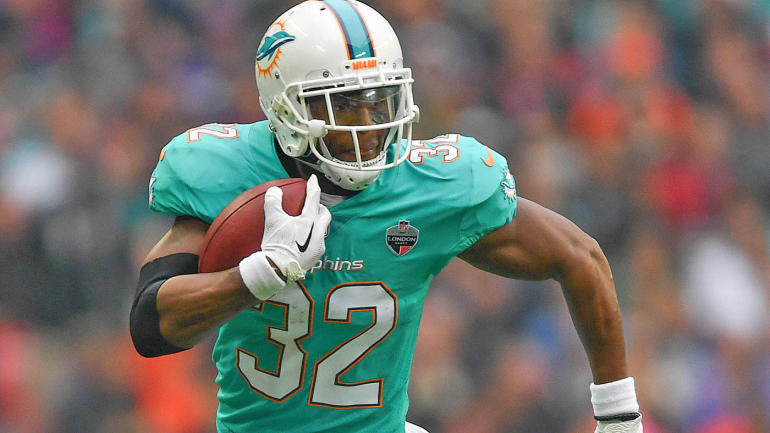 Prior to the NFL Draft in April, I was a big advocate of selling Drake because of the possibility of the Dolphins spending high draft capital on a rookie running back. However, the team only selected Kalen Ballage in the fifth round and brought in veteran, Frank Gore, in free agency. Drake is likely to split time in Miami’s backfield, but it appears as though the Dolphins will give him every opportunity to be the team’s lead back in 2018. I don’t anticipate the type of production that Drake provided in 2018, but he has real RB2 upside in 2018.