This Season’s Under The Radar Player

Devante Parker set the world on fire last year with his 5th year breakout. @LukeSawhook takes a look at who could be next in line. 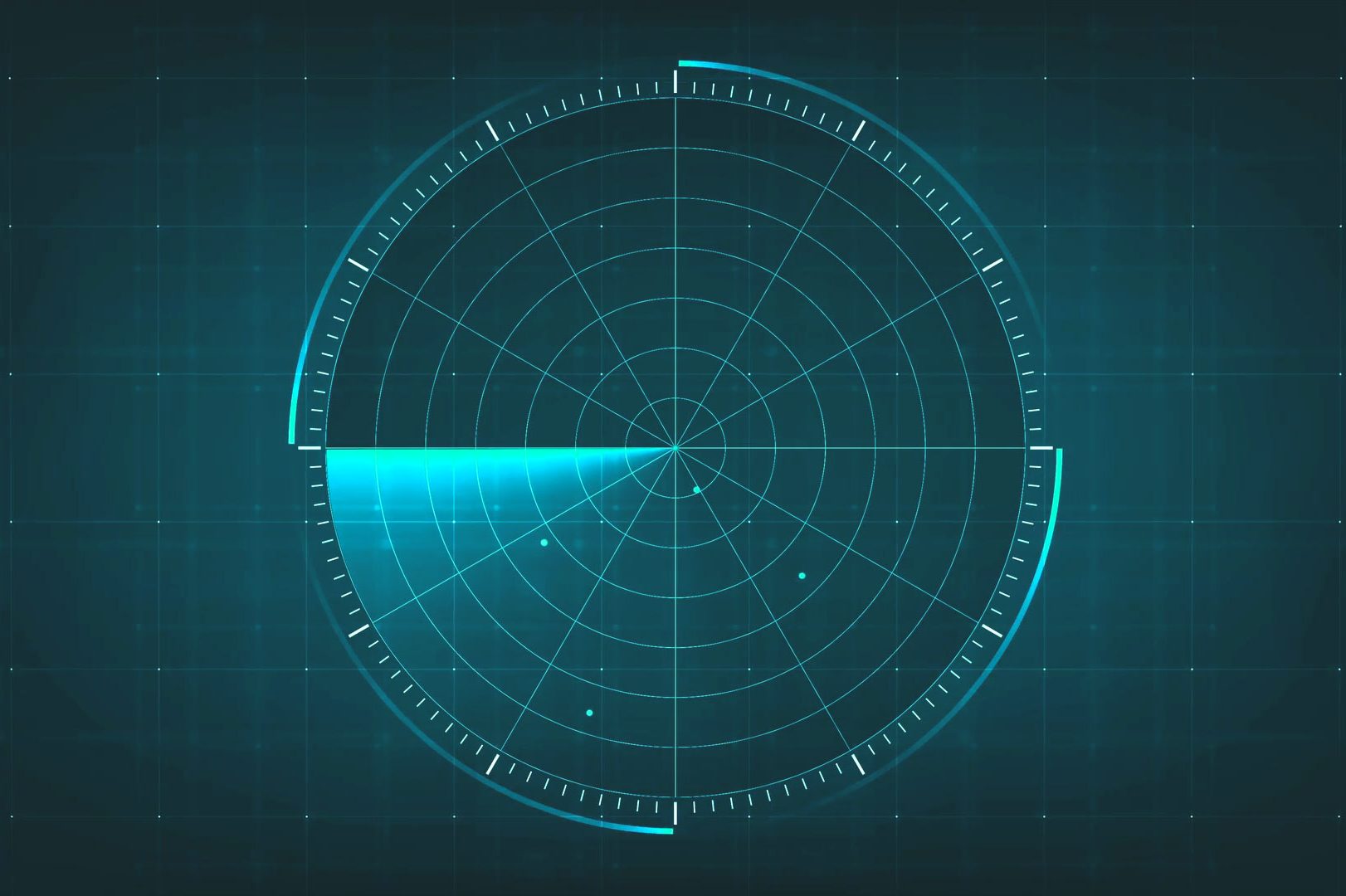 With Devante Parker’s fifth-year breakout campaign last season, it feels like everyone in the fantasy world is searching for the next under the radar player, the diamond in the rough. Well, strap on your mining hats everybody, because we’re about to find our hidden gem!

How Did Devante Do It?

When looking at Devante Parker’s stats from last season, a few key things leap off the page at you. That being major increases in key wide receiver metrics. The big ones are passer rating while being targeted, yards per game, average depth of target, targets per game, and touchdowns. All of those categories were way up from Parker’s career averages, and he looked a lot better on the field just based on the eye test alone! This left so many analysts scratching their heads, wondering where this version of Devante Parker had been for the past four years? One answer that is known to contribute to bringing out the best in players is one thing, a contract year. With all that being said, Devante Parker has since been an anomaly amongst NFL players. It’s not too often you find a 5th-year breakout who finishes as a top 12 fantasy wide receiver!

So, who is this years under the radar player? It may cause some visceral reactions for some of you out there, but it’s Corey Davis! “What? Corey Davis?? He stinks!” I know, I know, it burns a little to want to open your arms back out to Corey Davis, who has broken our fantasy-loving hearts one too many times, but hear me out!

Corey Davis is in the 4th year of his NFL career, in what has been somewhat of a disappointing start for Titans fans and fantasy managers alike. Coming out of college Corey Davis was a top-five draft pick with the Titans trading up to get their hands on who they hoped to be their true wide receiver one of the future. Fast forward four years later, and a whole lot of people have soured on Corey Davis and his fantasy outlook.

With the Titans not picking up Davis’s 5th-year option this past offseason, that means that this season is a contract year for Mr. Davis, and he’s definitely going to earn himself some dolla dolla bills if he keeps up this new level of play! Let’s take a look at the stats and see just how much better Corey Davis is playing this year compared to the rest of his career so far, shall we?

Coming into this season, Davis had only had two games topping 100 receiving yards and a total of only six career touchdown receptions. This year he already has two games over 100 receiving yards, and three touchdown receptions in only six games played! Let’s dive even further into some more nitty-gritty stats. Some metrics that are above the career average for Corey Davis are: Receptions per game (4.8/3.6), receiving yards per game (61.5/46.6), catch % (69%/59.4%), Quarterback rating while targeted (120/95.9), and lastly, touchdowns! He’s on pace to finish the season with seven touchdowns, which would easily beat his career-high of only four in a season. (All stats from Pro Football Reference)

Now that you’ve seen the numbers, I hope that I can make you a believer that this Corey Davis isn’t the same guy we’ve been watching in Tennessee over the past four seasons. This time I believe that he’s this years under the radar player!

AJ Brown to The Rescue?

A few more reasons why I believe that Corey Davis is a true 4th-year breakout candidate are largely due in part to AJ Brown’s presence alongside Corey Davis. AJ Brown has the ability to be a game wrecker. With Brown getting the opponent’s number one corner or even double-teamed, that leaves Davis the opportunity to thrive against lesser defensive backs. You can see this happening in game scripts too! For example, against the Bengals, Corey Davis led the team in targets with ten for eight receptions, 128 yards, and a TD. Corey Davis of old never put up huge games like that. I think it’s largely due to AJ Brown drawing attention away from Davis. This trend wasn’t just from the Bengals game, though. It’s actually becoming a recurring pattern. Corey Davis is getting a 25% target share on the season, which is nothing to sneeze at in the uber-efficient Titans offense led by Ryan Tannehill.

Don’t Let Him Slip Under The Radar

With all this being said, if Corey Davis will continue on this trajectory is unknown, but that stats don’t lie, and it certainly looks as if Corey Davis will become Devante Parker 2.0 this season for Fantasy Football managers. Although Corey Davis is only the wide receiver 34 in season-long rankings, he’s the number 14 wide receiver on a point per game basis! Don’t let Corey Davis go undetected on your radar this season. Scoop him up for cheap everywhere you can! He’s truly slipping under the radar, and it won’t last long.