Owners competing for a championship may be looking for some last minute help before the trade deadline. Here are a few names to target to add depth and improve your chances for a title. 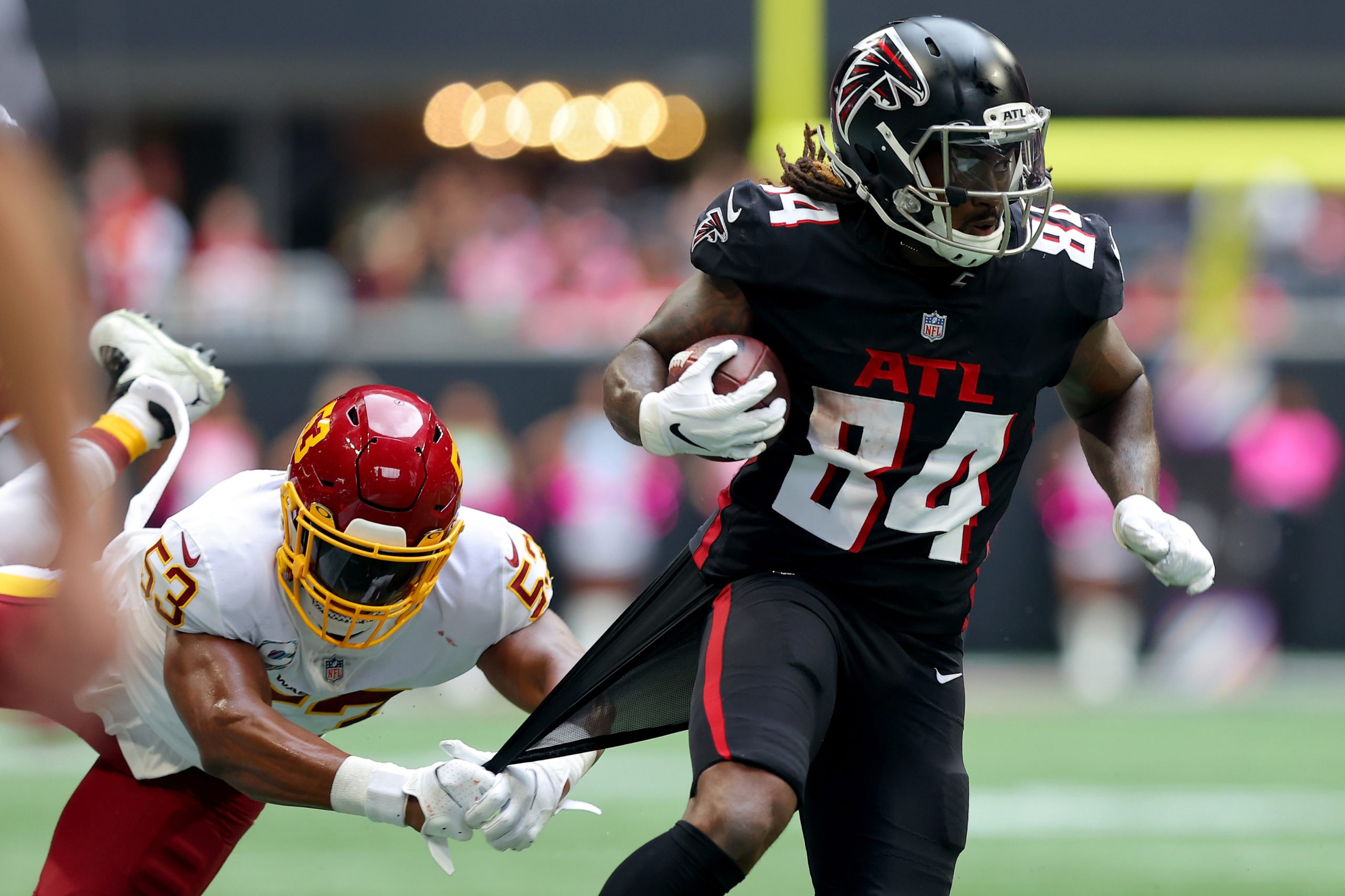 Trade deadlines are coming up quickly. If you are competing for a championship, you are probably looking for any way to improve your team, even if just a small boost. Any upgrade that gets you closer to a championship can be worth it.

Playing dynasty, some owners are worried about throwing away future assets for win-now pieces. But remember: banners fly forever. Even if you like your roster, you never know what injuries, suspensions, contract disputes, or roster changes could affect your players in 2022 and beyond. If you can win, go for it.

Of course, this doesn’t mean to completely sell the farm either. Yes, acquiring Cooper Kupp would be incredible, but we all know that price means selling far too much. What we are looking for is valuable pieces that are much more affordable. We are looking for managers who are looking to sell and players who may be a bit older that will not be valued as a long-term fantasy asset.

Here are a few players you can target from a team that is selling that could help you down the stretch and in the playoffs.

Cooks is 28 years old and is probably not being held as a piece they are building their team around. While Texans players have not been a high priority on a lot of manager’s lists this year, Cooks is quietly having another solid year.

Cooks currently sits with 57 receptions and 641 yards on the season. Yes, he has had issues getting in the end zone with only two touchdowns, but his production has been consistent and reliable.

In PPR leagues, Cooks is sitting at WR21 on the year, and he is sixth in the NFL in receptions. On top of all of this, two of Cooks’ biggest games came Weeks 1 and 2 with Tyrod Taylor at QB. In Taylor’s Week 9 return to the Texans, Cooks could only pile up 56 yards, but he was targeted 14 times by Taylor.

In PPR leagues, we want guys that are getting opportunities for production. Receivers getting 14 targets a game are exactly these types of players. And right now, you can probably trade a second-round pick to a rebuilding team for Cooks. In our trade browser in DynastyGM, we can see examples of Cooks getting moved for even less than that.

If you have been paying any attention in fantasy this year, Patterson should not be a shock as a player you want to acquire. For a while, his cost was probably even a little higher than some owners would like to go.

But if a team is selling and Patterson is rostered, a buying opportunity has opened up. Patterson injured his ankle in the Cowboys game on Sunday, and he could miss a couple of weeks. With Patterson out in the interim, it doesn’t help you in the fight for a playoff spot, but he can be a huge help if it looks like you will make the postseason.

If we are qualifying Patterson as an RB, he is RB9 on the year. Ninth! A top ten running back may be available for you in your leagues as we speak. He has 776 all-purpose yards, 39 receptions, and seven touchdowns on the year.

If a team with a losing record is housing Patterson, here is your pitch:

“Patterson is hurt for a few weeks, so I am taking on risk. He is 30 years old, so his prime is likely behind him. Also, he is on a one-year contract with the Falcons, so he could end up anywhere next season. The Falcons are a prime spot for success because of all their garbage time work and the fact they don’t have a true RB1 on their team. All of that can change next year. You should sell while his value is the highest it will be.”

If you can land Patterson for a second-round pick, you do it in a heartbeat. But you likely will have to pay more. Two second-round picks could do the trick. If not, your first-rounder for Patterson and a second may work. Remember, if you are a contending team and the other team is selling, a drop from a first to a second may only end up being a six to eight draft slot drop. That could definitely be worth a player who has been a top ten RB this season.

The complete opposite of Cooks, who we talked about earlier, Conner has been a TD machine this season. If you have been paying attention, you would know that Conner leads the NFL in touchdowns with 12. He has gotten into the end zone in seven of the last eight games.

On top of this, Conner’s biggest threat to stealing carries in the Cardinals backfield, Chase Edmonds, is on the IR. Conner is the clear lead back now, with only Eno Benjamin stealing some carries. Take a look at Conner’s jump in snap count the last two weeks with Edmonds out:

Conner only had one game with over a 50% snap share in the first eight games of the season. Now, the RB has seen more than 75% of the Cardinals offensive snaps in the last two weeks.

This may be by design. Kyler Murray has been out the last two weeks, and Conner is a better pass protector for Colt McCoy. But opportunity is key. And Conner is getting a lot of opportunity.

Once again, Conner is affordable. A selling team shouldn’t be asking for much more than a second-round pick. With his current production and chances of helping you win it all, this would be a savvy move for any contender.

While Cooks, Patterson, and Conner are not the big names you expected to see at the start of the year that could help you win a championship, they all provide a chance at bettering your team late in the year. Whether this is to acquire depth before the trade deadline or fill in for an injured player, all three of these players could be beneficial for any team.

Like any time you make a deal, it all depends on the price of these players. But when you have a chance to win it all, I say go for it. I wouldn’t let a deal that involves moving a mid-round draft pick stop you from trying to win a championship.

For any specifics on player value or trade value, make sure to head into DynastyGM and use the trade browser to look up real deals that the players you are targeting have been involved in. And while you are there, use the trade calculator to get a feel for the value you are receiving and giving up.