It is time to get that ship! @dynastydadmike has his final tight end starts and sits of the 2020 season! 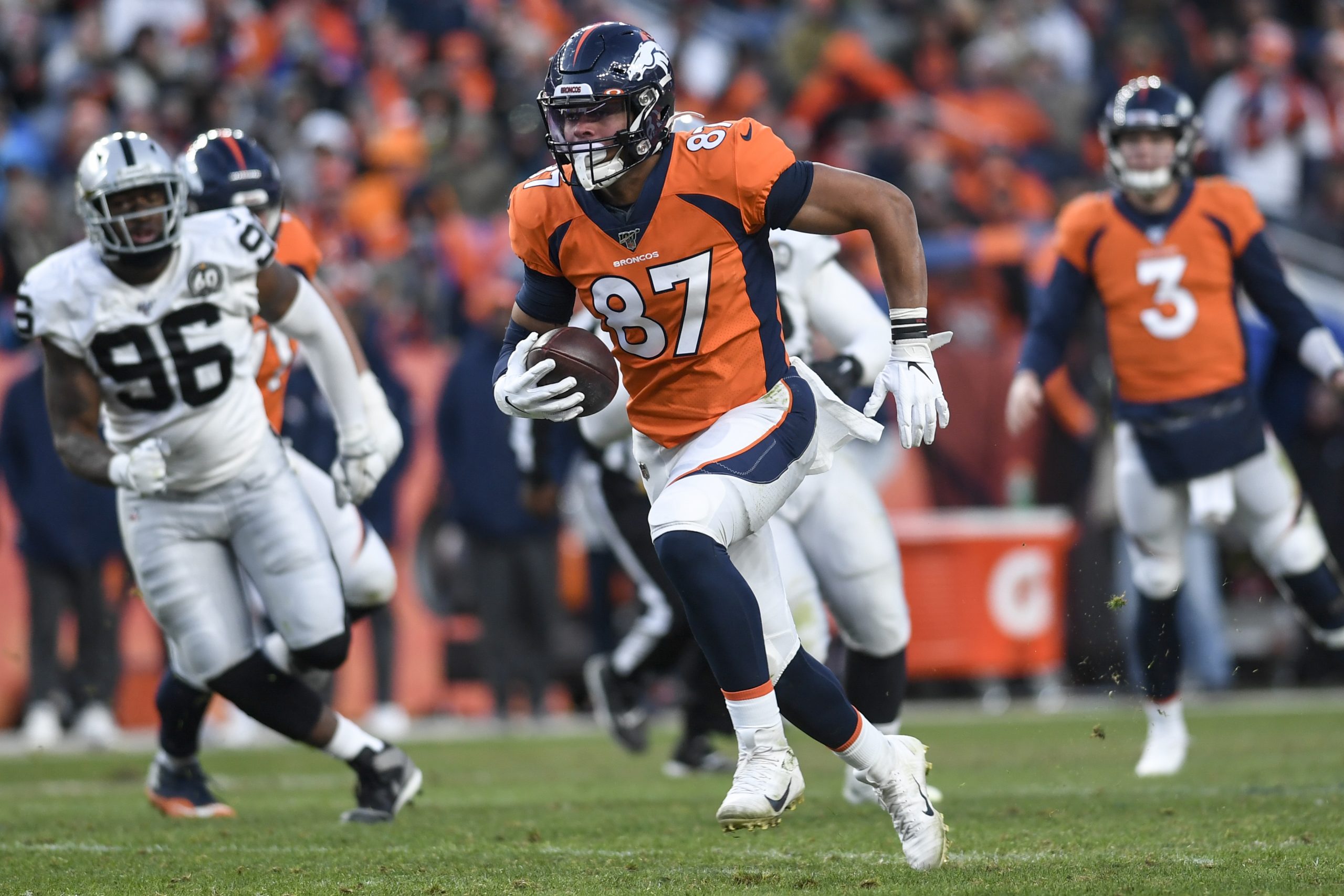 It is championship time!! Congratulations, you are playing for a ship. Once you win this ship, food will taste better, the air will smell cleaner, and the intimate times with the significant other will go through the roof!!! So without further ado, here are my final starts and sits for the 2020 NFL fantasy season.

I think the current rank of Gesecki reflects that the rankers believe he will not play. However, he needs to be started if he plays. Gesecki and Tua have developed quite the chemistry with each other as he has totaled 188 yards and 4 scores in his past three games.

I had Thomas as a start last week, and he rewarded you by finishing as the TE2 on the week. Thomas has not seen less than four targets in a game the entire season and saw a season-high 15 with Haskins under center. Even if Haskins isn’t the signal-caller Sunday, Thomas has become one of the best sleeper tight end options this season.

Fant had his best fantasy game of the season in Week 15, and he appears to have the momentum moving forward in Week 16. He gets the Los Angeles Chargers, who have allowed the third-most touchdowns to the position. Also, add that when Fant played the Chargers earlier this year, he had a double-digit fantasy performance.

Don’t be fooled by Higbee’s double-digit performance and believe this is a sign of things to come. Higbee had a great matchup against the Jets and capitalized on it. Before his Week 15 performance, he had only two top-ten tight end finishes on the year. He will now get the Seahawks, who have allowed the fifth-fewest points to the position when playing in Seattle.

Kyle Rudolph appears to be a long shot to play again this week but do not chase the appeal of Irv Smith. He gets a very tough matchup against the New Orleans Saints, who have been very good against the tight ends not named Travis Kelce, Darren Waller, and Robert Tonyan.

Ebron was quickly ruled out after taking a huge hit in Week 15, so there is a chance he might not play, which will make this decision easier. The matchup is tough as the Colts have allowed the second-fewest touchdowns on the season to tight ends and the 4th fewest fantasy points to the position.

Good luck in your championship matches! I want to thank the entire community for their support and encouraging attitudes towards myself and the entire Nerds team. Thank you all for a great season! As always, please follow me @dynastydadmike. I love to talk football and always love to interact with the fantasy football community. I also love to talk about superheroes, movies, and pro wrestling. So, hit me up! Also, make sure you subscribe to the #NerdHerd where you get exclusive content, our new dynasty rankings format, and a bonus podcast. Dynasty Nerds also recently launched the #DynastyGM tool which is a complete game changer in the fantasy industry. We truly are your one stop shop for all your fantasy football needs! God Bless and thank you!

Will Rashod Bateman see over or under 75 targets this season?