How can 2020 fantasy football WAR be used to identify undervalued assets worthy of trading for or putting on your inaugural draft list? 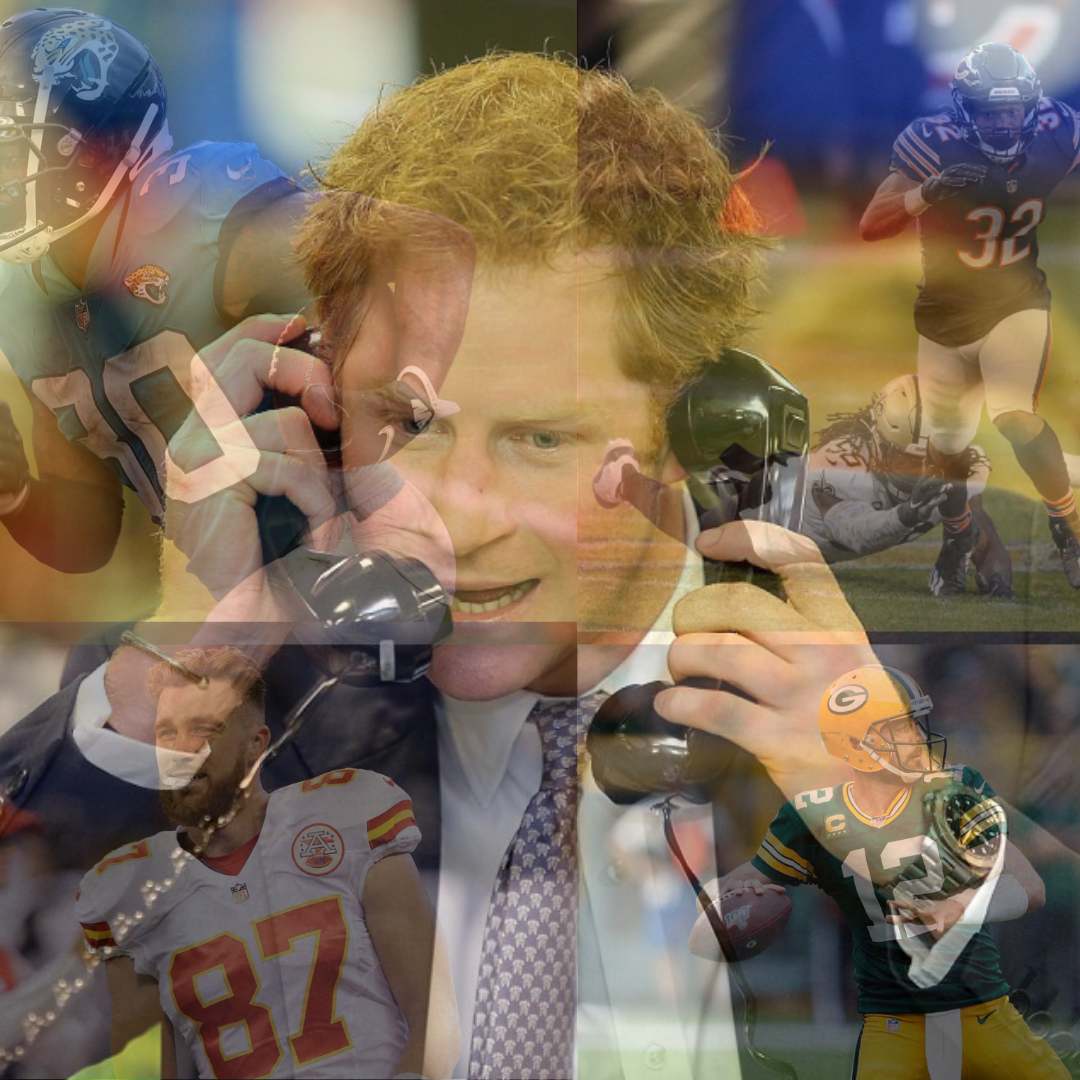 It’s never too early to start thinking about fantasy football drafts. So, with everyone talking about the newest stock craze from WallStreetBets to Top Shot, it’s time we remind ourselves of something. The players on your dynasty or keeper league teams are commodities that you should continuously evaluate. With the 2020 season behind us, let’s start the offseason right by finding the top five values in fantasy football.

To do this, I used the new average draft position (ADP) data for 2021 from Fantasy Football Calculator and the fantasy football wins above replacement (WAR) data from 2020. I ranked each player’s value to fantasy teams by subtracting their early 2021 ADP from their 2020 WAR value (WAR-V). That provides a good starting point for analyzing what players are undervalued.

Of course, like any stock, past performance is not a predictor of future performance. After running the numbers, I looked for players who should have similar situations around them in 2021 as they did in 2020. While there are never guarantees, players that fit this mold are the best bets.

Whether you’re new to dynasty or are looking to trade for an undervalued asset that could put you in “Win Now” mode, these are the top-five players you should be considering submitting a market order on:

The adage of waiting on drafting a QB didn’t pan out in 2020. Four top-performing gunslingers found their fantasy valuation worthy of first-round picks. That list of quarterbacks includes the Buffalo Bills Josh Allen, Kansas City Chiefs Patrick Mahomes, Arizona Cardinals Kyler Murray, and Green Bay P Aaron Rodgers. If your dynasty teams need a final piece to make a run in 2021, Aaron Rodgers makes the most sense. You’d have to pay a premium to acquire any of the young guns coming off a fantastic 2020.

However, Rodgers’s age makes him a more manageable asset to part ways with. He currently has an ADP of 49 in half-point per reception (PPR) scoring leagues and a 2020 WAR rank of 11. That makes Rodgers a fantastic value early in the 2021 market.

Every year the optimistic fantasy manager hopes of finding that one guy. The one they think will rise to the top of the tight end charts. The dream’s often a Hayden Hurst or Jonnu Smith-shaped mirage. Then there’s Kansas City Chiefs TE Travis Kelce. Kelce’s perhaps the most consistently dominant fantasy TE of all time. In 2020, ten of his 15 performances landed in the 95th-percentile or higher for tight ends in .5 PPR leagues:

He had an eyepopping WAR rank of #4 in 2020 and an ADP of ten and 1/2 early in the 2021 offseason. Kelce reminds me of the blue-chip Amazon stock that is so high; it looks like you missed the boat. In reality, it’s still undervalued to this day.

There’s no reason to think much will be different in the Chiefs passing game in 2021. That means getting Kelce the ball is an ongoing priority once again. While the market has a late first-round valuation on him, it’s simply not high enough.

If acquiring Kelce doesn’t work out, San Francisco 49ers TE George Kittle is a solid pivot. Forget about WAR-V on this one. Kittle’s injury-riddled 2020 is responsible for the difference in 2020 performance and 2021 valuation. Kittle has an ADP of 16.6 to start the offseason. The market makes it clear that it covets a top-tier tight end.

Kittle’s youth and dominance when healthy supplies all the hope needed for teams to snag him in the second round. Don’t forget, the 2020 outlook on Kittle was on par with Kelce’s. Now that we know the ceiling for a top-tier TE (fourth overall), taking a guy with a chance to match that at 16th is a steal.

According to WAR in fantasy football from Week 12 to Week 16 of 2020, the second-best player in fantasy was Chicago Bears running back David Montgomery. Head coach Matt Nagy and the Bears finally gave up on the Tarik Cohen and Cordarrelle Patterson experiment as they wound up handing the keys over to Montgomery near the end of the season. Montgomery averaged over five targets per game during these five weeks and finished the last three regular-season games with 32, 23, and 22 carries, respectively.

As it stands now, Montgomery’s slated to go early in the third round at 28th overall. Given his 2020 finish at 14th overall and his rank of number two overall from week 12-16, a workhorse RB like Montgomery has no business sticking around that long. An early to mid-second round valuation makes more sense.

There’s nothing Jacksonville Jaguars RB James Robinson hasn’t proved he can do better than any other RB on the roster. Imagine how much he’ll be able to turn it up with Trevor Lawrence. Currently, Robinson has an absurdly low ADP of 24, and I have no idea why.

He only had two games under ten fantasy points all year long. You won’t find another RB with a higher floor than Robinson at his current ADP. He finished tenth overall in 2020. With Trevor Lawrence’s addition in 2021, he could be a legitimate contender as a top-five fantasy RB.

So whether you are preparing for an inaugural draft or looking for assets worth trading for, these are the equities worth finding their way to your team’s starting lineup portfolio.