College skill sets translating to the NFL is a real concern for every rookie. @FFB_Vern identifies specific areas to evaluate for rookies of interest as they begin their NFL careers. 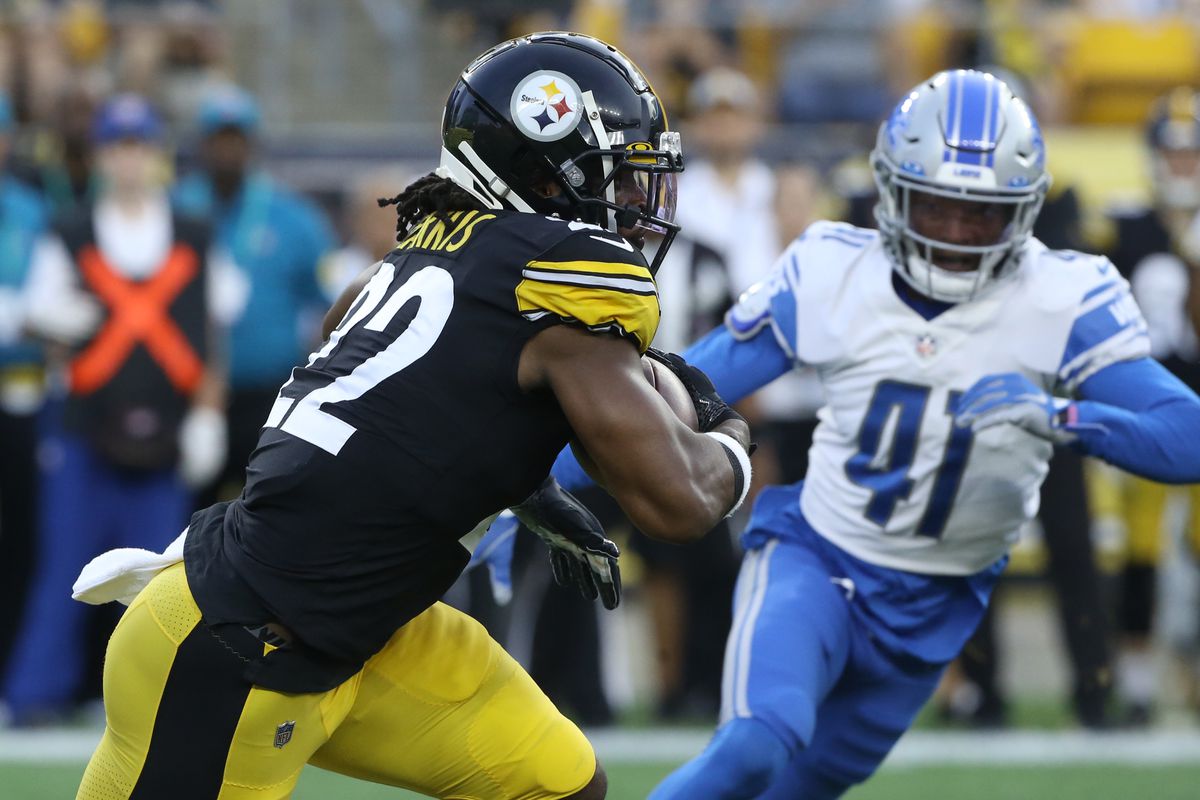 After a long hiatus from writing articles to work on other football projects and media skills, I have returned. My experiences over the last 4-5 months have highlighted an area of interest. This is why I bring to you the “Tracking Translation” series. Our recent investments in rookies were based on what we learned from their analytical and film profiles. With that, there is some level of expectation that the skills featured in their previous success will be the same features that allow them to succeed at the NFL level.

In this series, we will start out with four of the top rookies. We will identify the features of their games that contributed to their success, and evaluate how that is translating as they progress through their respective rookie seasons. Each rookie will rotate out of this series as I reach a level of confidence in the assessment of their NFL transition. While one rotates out, another will rotate in if they are receiving the requisite snaps.

This series has two goals. First, develop an understanding of the progress (or lack thereof) of a rookie to guide dynasty decision-making. Second, readers may also learn to identify film indicators that provide context to statistics and analytics.

The Philadelphia Eagles first round pick and 2020 Heisman winner is a perfect case for this series. There are many who consider Devonta Smith‘s NFL success to be a forgone conclusion. There are also plenty that have concerns about how his size will impact his transition to the NFL.

Some of the features of his high level success in college include his release and route running. He also showed the ability to consistently play bigger than his size. He did this despite the BMI concerns highlighted in the analytics community. However, the NFL game speed and athlete size are much different. Film analysis will be conducted to answer the following questions:

Bucky Brooks seems to believe that Smith has already shown this in the preseason, even with the same initial concerns. While I agree he has demonstrated this, the context of the preseason environment should give us a more cautious optimism.

Let’s stick with the process and see where it goes. While I believe he has the best chance to be this year’s Justin Jefferson as Skylar Carlin does, I still want to see it first.

We simply have to track the top rookie receiver, right? Especially, when there is the narrative of reuniting with his college signal caller. Features of Ja’Marr Chase‘s game are jump ball ability, release, and play strength. These qualities surely contributed to his stellar sophomore season at LSU leading to a 84 reception, 1780 yard, 20 TD production in 2019. The thing is, if these skills don’t translate, Chase won’t even sniff 800 yards in his rookie NFL season.

The preseason and training camp was not as kind to Chase as it was to Smith. Chase’s NFL preseason debut was riddled with drops, and they were occurring in camp too. Why is this such a big deal? Well much of the excitement of this particular landing spot is the assumed chemistry with Joe Burrow. In the NFL, enough critical drops can quickly erode confidence and trust. Keep in mind Burrow developed some very good chemistry with Tee Higgins last season. It is conceivable that Chase drops could lead to increased Higgins looks.

Questions we need to answer:

While I expect to track Chase’s progress for the first half of the season, Najee Harris is likely to be short lived on this rotation. His talent has been showcased well in his preseason showings. Apparently, the Steelers have seen enough based on Harris logging zero snaps in the final preseason game.

After watching the preseason games against the Lions, one thing is all but confirmed. Najee Harris will absolutely be a 3-down back. His receiving skillset is evident and there isn’t much most defenses can do about it. Additionally, the Steelers have featured him as a desirable option in the pass game.

In scouting Najee during the draft process, he had many of the important things in spades: size, speed, power, burst, and vision. I believe all of those things have shown well during preseason, but some questions remain:

Honestly, these questions will be consistent across most running backs regardless of how they performed in college. Assessing a rookie’s decision making speed is critical. Players who have successfully made the college-NFL transition consistently say “the game slowed down” for them. We want to assess if Harris is having any issues in this area especially considering the compromised offensive line situation.

Durability is a significant concern for any running back, and it is a significant challenge for the transition as well. The difference between college seasons and NFL seasons has now increased by an additional game. While injuries are a forgone conclusion in the NFL, this concern is more about stamina. We want our running backs to finish the season with close to the same vigor they had in the preseason. If our suspicions are correct, Najee is likely to fall out of the rotation early. Assuming that happens, this specific question will be revisited in the last quarter of the season.

I know, I know. Tight ends typically do not produce in their first few years. But it’s Kyle Pitts!! His college tape is insane and he was dominant averaging 17.2 yards per reception in 2020. Although he got only two snaps in his debut, he took advantage of it and created a highlight play.

Pitts is showing off his athleticism really well, but we can’t take this one play and treat it as the absolute truth. Pitts sure seems like a “can’t miss” rookie, but there are some things we should look for even still:

Confirming his use as a move tight end is more for fantasy upside than anything else. This will likely be confirmed on Week 1. We have to assess his route running in the NFL context now. I very much expect him to dominate the middle of the field, but when he is detached from the formation, defenses will regard him as a receiver. How well will he deal with these situations? I expect him to be a total mismatch for linebackers, but safeties that can match his feet may be asked to cover. Will he be able to be as dominant as we expect him to be regardless of matchup?

Lastly, you may be asking why blocking matters for fantasy. Blocking does nothing for Pitts’ fantasy stats, but it can help the rest of the offense. The more the offense sustains possession, the more opportunities for him to be targeted. Aside from that, being an effective blocker can help him release when on the wing. When an edge defender has to worry about being blocked, it can cause a slight hesitation, slowing their speed in the pass rush. Also, the linebacker or safety responsible for him could be a beat late responding to his release. This is more of a tangential quality to evaluate, but it matters.

There will be one of these articles every one – two weeks. Analysis will rotate among these rookies based on the most interesting film evidence available. Again, once all the questions have been answered about a rookie, they will be dropped from the rotation. Other rookies with the supporting snaps will enter the rotation.

Hopefully, this will alleviate the burden of a tape deep dive for you. We may be able to get ahead of some buy/sell decisions. One tool that you must incorporate for those decisions is the Dynasty GM Trade Browser. Combining the insight and the up-to-date trade information could help you exploit some very small trade windows. You can continue to follow me on Twitter @FFB_Vern, for clips and quick reactions to next week’s action!

Flexy and I Know IT: Start/Sit Week 1
Dynasty Darlings: Week 1