Freshmen Flops and Sophomore Slumps! In this week’s ‘Trade Alert’ @tristancook_ looks at players you should buy regardless of current production. 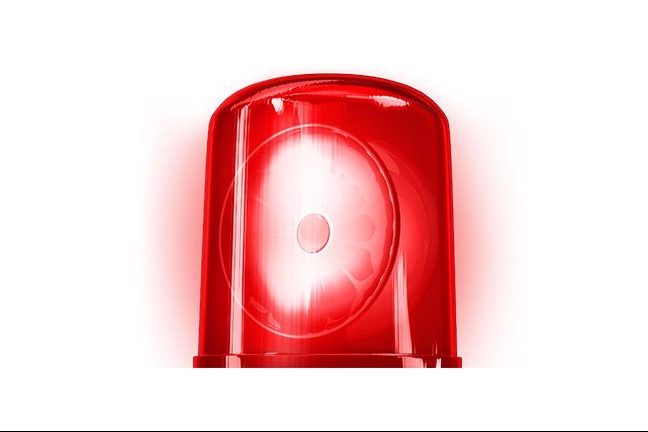 This week’s article is going to look at a few players in their rookie or sophomore season that I think should be targeting. As the hype for the 2020 class continues to grow, the price for under performing players from the 2018 or 2019 classes will decrease. There are a handful of players that I would be trying to acquire. Let’s take a look.

The first player I am looking to acquire is James Washington. After he was selected in the 2nd round in 2018, he had some serious hype as the “next WR” for the Steelers. He disappointed to only 16 catches in his rookie year, but following the dramatic departure of Antonio Brown, the hype train once again picked up speed. Furthermore, when Big Ben was injured and it was announced that he would miss the entire 2019 season, some people expected Washington and his college QB Mason Rudolph to re-create their Stillwater, OK magic in Pittsburgh. But, that hasn’t exactly happened.

Instead, 2019 3rd round selection Diontae Johnson has outproduced Washington in every receiving category. So, why buy James Washington? There are 3 big reasons. First, the Steelers’ history with drafting and developing WRs is outstanding. They have produced names like Mike Wallace, Antonio Brown, Emmanuel Sanders, and JuJu Smith-Schuster. Next, Washington has shown flashes of the big-play ability that we were so excited about. He showed off those traits in week 10 when he had the biggest day of his career. Finally, the cost to acquire him is low. I think you could likely get him for a mid-late 3rd round pick. I’d be willing to buy at that price.

The next player on my list is a player that has yet to touch an NFL field. N’Keal Harry was likely drafted in one of the first few spots in your 2019 rookie draft, so the price is likely to be one of the highest of any of these players. The Patriots’ WR corps has made a very interesting transformation throughout the year. From signing AB then releasing him, to releasing another embattled WR in Josh Gordon, to trading for Mohamed Sanu, the depth chart has made some dramatic changes since the off-season. At times, Harry looked buried on this roster, but presently he looks like he could be in for a bigger role than we thought earlier in the year.

I think that Harry has elite talent at the WR position. He has certainly had an incredibly slow start to his NFL career, but I would be looking to send out an offer for him. I believe that New England is going to try to get N’Keal involved in this offense down the stretch of the season, so I think the time to buy is right now.

The last player I will discuss is JJ Arcega-Whiteside. He was a player that many people were high on coming into his rookie year, but he has disappointed so far, only tallying 2 catches for 14 yards on the entire season. Due to his size and his production in college, Arcega-Whiteside was touted as a red-zone mismatch nightmare. However, the Eagles have yet to utilize him in that way. He is currently firmly planted behind Alshon Jeffery, and while Alshon doesn’t appear to be going anywhere, he’s certainly not the most reliable player in terms of his injury history.

If Arcega-Whiteside gets an opportunity, I think he could take advantage of it and force his way onto the field for Philly. I think you could potentially get JJAW for a late 2nd or even an early 3rd. I certainly would be willing to make the deal for a 3rd round pick, but would likely be willing to send a late 2nd for him if that would get the deal done.

A few other names that I would be interested in acquiring are: TJ Hockenson, Rashaad Penny, Anthony Miller, and Tre’Quan Smith. They have very different situations and reasons for their slow starts, but depending on the price, I’d be a buyer on all of them.