Trade deadline has past and some big IDP names changed addresses, @ejh1528IDP takes a look at their fantasy outlook with their new teams. 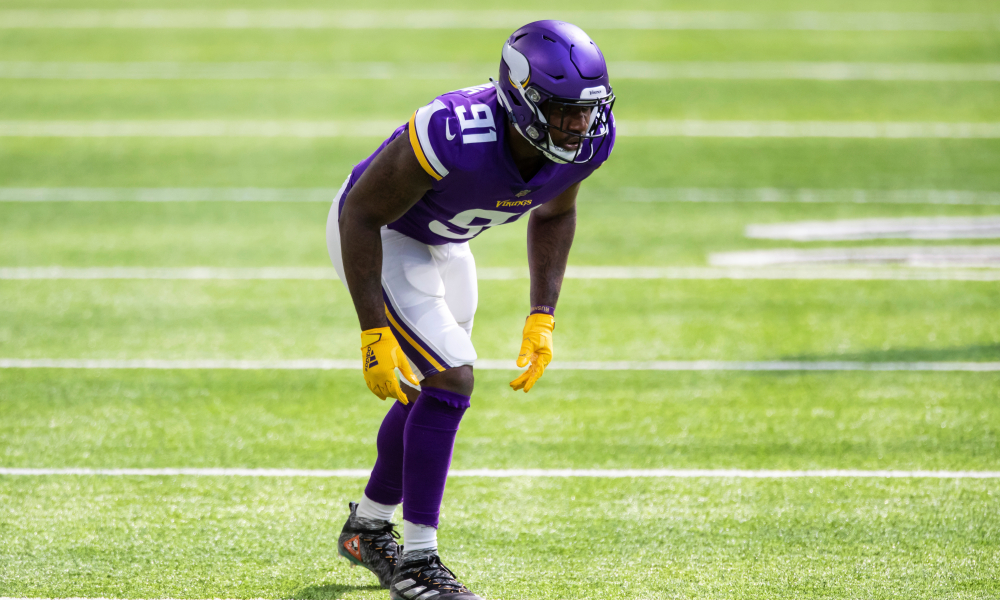 The days leading up to the trade deadline were busy; however, the trade deadline day itself was relatively quiet. We saw some big IDP names move from pretenders to contenders and make themselves stronger for their push towards the playoffs. Let’s check out some of the bigger moves and their fantasy outlooks for the rest of the season.

The Titans started the season on a roll but have been in a slide as of late, and their pass defense is in the bottom ten of the league. The addition of the versatile cornerback/returner Desmond King is a big plus for the Titans. Currently, he is rostered in only 16% of leagues on Fantrax. We should see that number go up over the next few weeks after settling in his new role. King will primarily play in the slot and should be able to play this week.

The Steelers acquiring Avery Williamson was one of the biggest deals at the deadline. Undefeated and already having a pretty good defense, the Steelers were able to keep afloat after the loss of Devin Bush earlier this season. Already playing over 90% of the snaps in New York, Williamson should see the same in Pittsburgh. He will be manning the middle and keep racking up the tackles. Williamson is owned in 66% of the leagues on Fantrax, so if you want him, you might have to trade for him.

Kwon Alexander became expendable with the resurgence of Dre Greenlaw in San Francisco. The Saints also upgraded their linebacking core with the addition of Alexander. Alexander has had his share of injury concerns but should play a vital role for the Saints for the remainder of the season. He is currently owned in 47% of the Fantrax league, so if you’re looking for some linebacker help for the stretch run, snag him.

This man was not one of the sexiest moves, but it definitely fills a huge need for the Seahawks. They have a pretty good rush defense, but their pass defense is one of the worst in the league. The Seahawks have had only 12 sacks through the first seven weeks of the season. Carlos Dunlap played over 70% of the snaps through the first four weeks of the season, but since then, Dunlap hasn’t played over 45% of the Bengals’ snaps. He’s owned in 61% of Fantrax leagues. If he’s available, I will take a chance, but I wouldn’t go trading a lot for him.

This one was puzzling to me. The Lions and Cowboys are teams that aren’t really going anywhere. I understand the Cowboys trading him, but don’t understand the Lions trading for him. Yes, the Lions need help, but for a 32-yr-old veteran, it’s puzzling. They only traded a late-round pick for him, and he could be used to mentor the younger EDGE players on the team. I can see Griffen getting work and rotating with Trey Flowers. Griffen is 26% owned on Fantrax. If I had an open spot, I would take the chance on him and flip him if possible before your leagues trade deadline.

I absolutely love this trade for the Ravens. The Ravens were already strong in their rush defense (#1 in the league), but they were also top ten in pass defense. The rich get richer. Ngakoue is 65% owned on Fantrax, but I think this move will boost his value. If you can trade for him reasonably, do it. I wouldn’t overpay for him unless you need an EDGE big time for your playoff run. Ngakoue has five sacks on the season, and I could see him reaching double digits, possibly more. He will be reunited with Calais Campbell from the Jacksonville days.

Thanks for reading and I hope you enjoyed the article. You can find me on Twitter @ejh1528IDP. Feel free to shoot me any IDP (NFL or Devy) questions you may have. You can also check out the IDP Devy Podcast, which I co-host under the @DevyIDPGrind podcast.