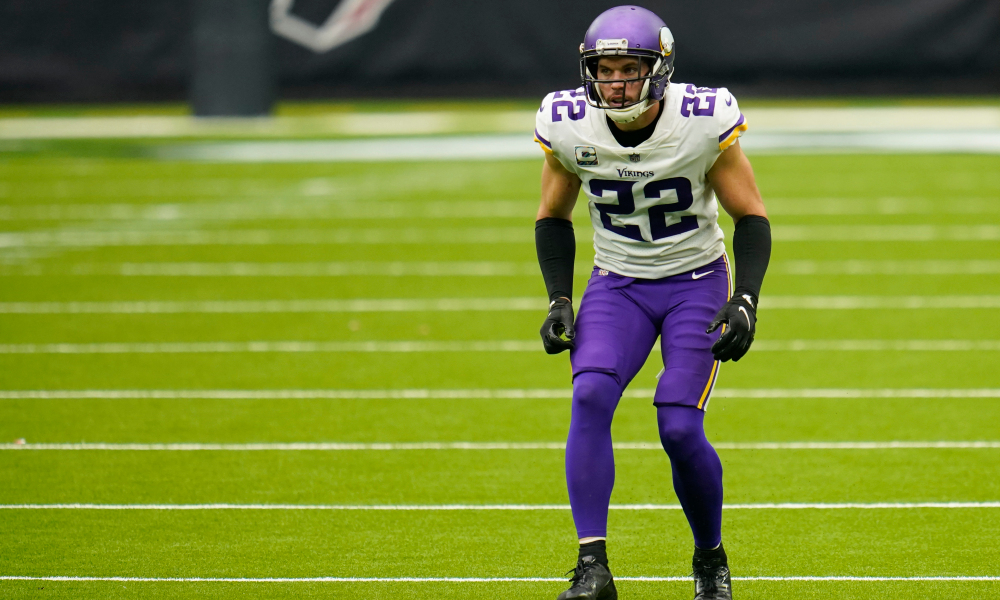 The NFL trade deadline is looming, and teams are looking for the piece(s) to push them towards a deep run into the playoffs. Some big names could be moved in the next day or so. The NFL deadline is November 3rd at 4 pm EST. The past few weeks have seen some big-name IDP guys move, such as Yannick Ngakoue (Ravens), Carlos Dunlap (Seahawks), and Everson Griffen (Lions), and I am sure there will be a few more on the way. Let’s dig into a few guys that should move at the trade deadline and their possible fantasy outlook.

Several teams would be in the market for one of the top defenders in the game. Yes, he has been killed by injuries over the past few years, but Watt can still be a team’s productive asset. The Green Bay Packers are one of the teams that could use his services. Without a real general manager in Houston, we probably won’t see a Watt trade, but it is possible.

As for the fantasy impact, he could have a positive one. Watt has three sacks, 24 tackles, six quarterback hits, and three pass deflections through seven games thus far this season. He will get a slight bump for me if your league uses those types of stats. While he could be double-teamed at times, Watt is a guy that can get through those and make a play on the ball, whether in the running back or quarterbacks hand.

The Jets are a total mess, and Avery Williamson isn’t signed beyond this season, leading him to be a top candidate to be moved before the deadline. Williamson missed all of the 2019 season with an injury and miss the first two games of the 2020 season. Injuries could be a concern, but a one year rental on a playoff contender could be just the thing they need.

Through the first seven weeks of the season (only playing in five of them), Williamson has 50 tackles, one interception, and three pass deflections. A team like the Steelers needing a man up the middle after losing Devin Bush. Williamson would fit in very well for that team and rack up those tackles and help take the Steelers deep into the playoffs.

Stephon Gilmore could be one of the hottest names on the market this year. The Patriots have taken that step back most thought would happen after Tom Brady left. Gilmore was the defensive player of the year and one of the top IDP players from 2019. He’s off to a slower start this year, but getting traded might be the best thing for him and the Patriots.

Gilmore’s 2019 season was special. He racked up 53 tackles, six interceptions, and 20 pass deflections. In comparison, his 2020 season thus far has him only at 20 tackles, one interception, and two pass deflections. The Panthers, Raiders, Bills, and the 49ers are a few of the teams that could use Gilmore’s services. The longshot out of that group is probably the Panthers and their 3-5 record. However, playing opposite of Tre’Davious White in Buffalo could see his stats rise.

The Minnesota Vikings 2020 wasn’t supposed to go like this. Unfortunately, it has, and now it’s time to get rid of some of your vets and move on to a rebuild of some sort. Harrison Smith has arguably been one of the best players since he came into the league in 2012. At 1-5, it’s time for the Vikings to make other plans and get what you can for him before starting his decline.

There aren’t a lot of teams that could be safety desperate. The Browns and Cardinals are two of the teams that could be interested in Smith’s services. Through six games this season, Smith has 25 tackles, one interception, and two pass deflections. Whether Smith would play alongside Budda Baker or Karl Joseph, he could accommodate a team on the stretch run and rack up fantasy points.

Here are a few more guys that could get moved at the trade deadline this upcoming week, Melvin Ingram (Chargers), Ryan Kerrigan (Washington), Myles Jack (Jacksonville), and Zach Cunningham (Texans)