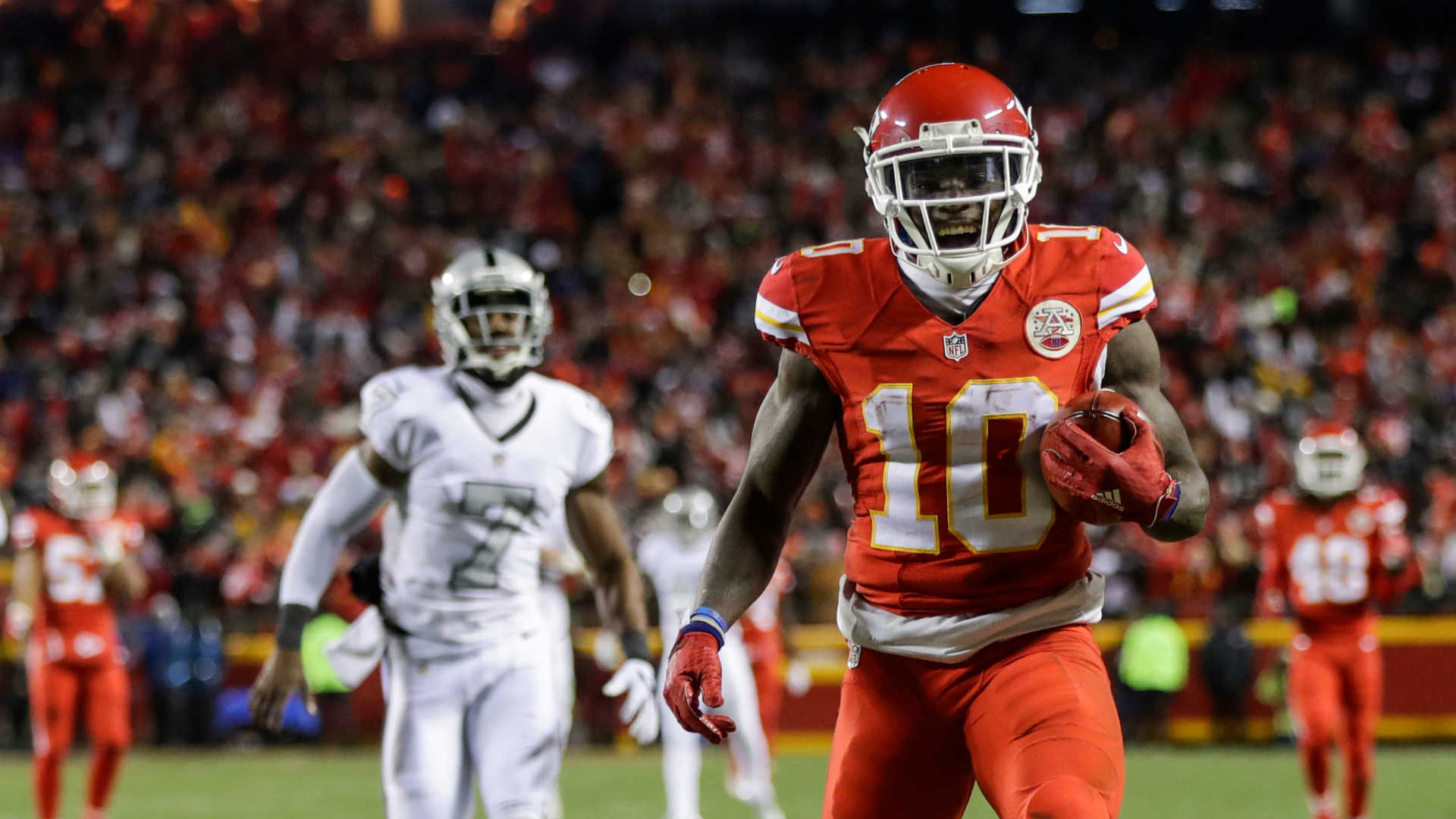 ADP is an excellent tool, but often there is a player that has a wide range of values in the fantasy community. Let’s explore a hypothetical scenario of a player like this, using probability, to examine some shortfalls of using ADP to gauge trade value, and learn how to adjust “average draft position” to “average value” in the fantasy community. There’s a lot of math involved to show why, but it shows that the “average value” will be lower than the “average draft position” for players that many in the community disagree on.

Many of us in the dynasty community use Average Draft Position (ADP) as a tool in our arsenal to determine player value, and it is a very useful one.  Knowing how the average dynasty owner will value a player helps not only in determining potential trade targets, as you find players the community is lower on than you are but in developing a framework for individual trades with other owners.  While most of us will have our rankings to judge players on or those of an analyst we like, most still agree that ADP is incredibly useful.

However, we also recognize that ADP is not the authority by which to judge trade values, but only a tool.  We recognize this not only due to “groupthink” being an inconsistent evaluator of talent but also because of how one owner in a mock can throw off ADP values.  One of the most common ways for ADP to break down in terms of being able to determine a player’s value in the community is for players who currently have a wide range of valuations by owners.  Especially when considering tiers, there are many players that the dynasty community is pretty consistent on ranking, and ADP gives a good reflection of value since many agree. However, there are many players that the community does not agree on, and often this happens with most valuing to the extreme end of that player’s value range, instead of in the middle.

An obvious extreme case of this in the summer of 2019 was Tyreek Hill.  Many believed he would not face a particularly harsh punishment by the NFL, and thus still valued him quite highly (this was an obviously good guess).  Others either believed the NFL would come down hard on him and he’d face a long suspension or based on his character they’d decided they didn’t want to own him regardless of value (and the lack of suspension likely didn’t change their mind).  Some analysts had him in their top 30 even before the news, as well as others who didn’t even have him in their top 100.

To show how ADP breaks down in valuing a player in this case, let’s take a hypothetical player that 25% of the community ranks at 40th overall, and the other 75% of the community ranks at 80th overall, with nothing in between.  This is obviously a very simplified case, but it will show the disparity between average perception and the resulting ADP. In this case, if we took an average of the entire community’s value (like we average the rankings of analysts), it would result in a ranking of 70.  However, because only one owner is deciding a player’s draft position in each mock, we’ll see a much higher ADP than 70.

I’ll dig into the math below, but the disparity arises from selecting players to perform the mock drafts that are used for ADP. If we had ten mock drafts to compile ADP from, there would be 120 players drafting. Given our hypothetical football player, 30 drafters would value him at 40 overall, and 90 drafters would value him at 80th overall. Assuming that we don’t ask each drafter how they value players before slotting them in each mock, we would expect the 30 drafters valuing him highly to be randomly sampled among the 10 mock drafts.

Since we’re only doing this mock draft once periodically, “random” becomes one particular sampling, and we can assign probabilities to how often a certain number of mock drafts would contain none of the 30 drafters valuing the player highly, shown below.  If all of the numbers have your head swimming, just scroll for the explanation.

No sampling exists that would result in the player having an ADP of 70 or later like the average of the entire community rankings would suggest with 10 mock drafts.  When using four, eight, or twelve mock drafts, there is one sampling that would allow this, but it is one of over 1 million for four mocks, over 417 million for eight mocks, and over 17 billion for twelve mocks, so it is incredibly unlikely.

As you consider the draft positions from each mock that compose the ADP, note the variance among the values. If a player has fallen in one mock, it means all involved owners chose not to take him at their prior pick, whereas if a player is higher in one mock than the others, only one owner chose to pick him that highly. If you’re looking at ADP to determine the average value to the community, you’ll want to weight the value all of the owners helped decide on (the later draft position) more than you’ll weight the value only one owner chose (the earlier draft position).

In the case of Tyreek Hill, during June 2019 in the 6 mock drafts that Ryan McDowell put together for DLF, Tyreek was drafted at picks 37, 58, 67, 70, 88, and 94. This resulted in an actual ADP of 69.0 and a ranking of 66 by ADP. However, if you remove the outlier mock draft where he was taken at 37 (where only one of all 72 drafters felt he should be taken that highly), the actual ADP falls to 75.4, and the ADP ranking falls to 74. In the 2019 offseason, other players I would include in this category of having a large range of values in the community include Todd Gurley, Jerrick McKinnon (as well as Tevin Coleman and Matt Breida), Leonard Fournette, Derrius Guice, Damien Williams, and Corey Davis, to name a few.

As stated before, ADP is still a useful tool to use, just be aware when using it to value players that the community is inconsistent on that it will likely value them higher than one would expect. The effect will not be as dramatized as in the hypothetical example posed, but it will still exist to some degree. ADP is a great tool to evaluate when players would be drafted in a startup, so you can guess how early you should draft a player to make sure you get him, but when used to gauge trade values for the overall community, it will not generate a true “average ranking” as if you’d polled all of the mock drafters separately. If your goal is to find the average value of a player, adjust their ranking down from ADP if there’s a large standard deviation in their draft position. By proxy, you can adjust it up slightly if there is a low standard deviation in their draft position, due to the players with higher standard deviations around them being adjusted lower.

Who else do you believe should be included in this group of players that have large gaps in where some in the dynasty community would rank them?

The Rookie Pick Roller Coaster: When to Buy and When to Sell
Pay or Fade Series – Part II – James White: The Biggest Draft Trap of 2019