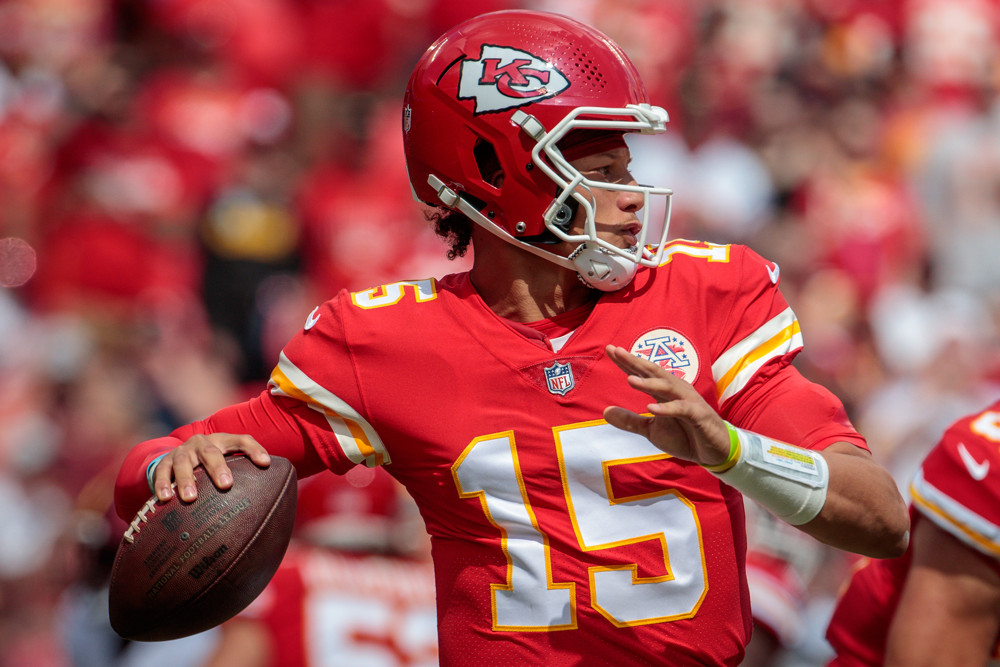 As we get deeper and deeper into the 2022 NFL season, the world of fantasy football is beginning to heat up. And now that we have the first few weeks of play under our belts, we are starting to get a lot more serious about the kinds of roster changes we are making as the playoffs approach.

For those fresh from the latest sportsbook promos, you might have wondered about the best way to make acquisitions as the season progresses. This is particularly for those looking to minimize the risk that is always present when making these kinds of decisions. After all, if you are getting your roster in order and maybe even placing some wagers on how you think the rest of the season will play out, risk is something you probably want to avoid!

With that said, one source of information that rookies and seasoned fantasy players alike can rely on when making these decisions is MVP odds. These can help you identify key players early in the season and make trades ahead of the curve.

But what exactly are MVP odds, how can you use them to guide your player acquisitions, and are there any other factors you should consider? If you want to find out the answers to these questions and more, keep reading!

Is dynasty any different?

Before we dive into this topic properly, you should first consider whether dynasty is any different from regular fantasy sports in terms of the utility of MVP odds in guiding your decision-making.

As you know, a dynasty league differs from a redraft league to the extent that managers will retain most or all of their players between seasons. This allows you to build a ‘fantasy football dynasty’ rather than having to redraft a new team every year. With this in mind, paying attention to data like MVP odds could be useful as it allows you to avoid mistakes that haunt you for seasons to come. It also means you want to increase the likelihood of making good decisions for your roster!

What are MVP odds?

As you might have guessed from the name, MVP odds refer to the odds of a particular player being crowned the ‘Most Valuable Player’. Most commonly, the MVP of the NFL refers to the award issued by the Associated Press or the Pro Football Writers of America.

Stats considered include the number of passing yards, completion percentages, receiving yards and receptions, rushing yards and yards per carry, touchdowns, even air yards can help identify wide receivers to target. Overall, the focus is on the player’s contribution to their team’s success throughout the season.

Should I use MVP odds?

Given what the designation signals – that a particular player is considered the most valuable – it seems obvious that this information would be useful to even the newest dynasty player when deciding to pursue a trade. However, you also need to consider that MVPs can fall from grace and that the MVP award is a very subjective assessment. As such, if you focus too narrowly on this one consideration, you might overlook other factors that should guide your decision-making.

Ultimately, MVP odds are both an important and valuable source of information that can inform your player acquisitions. However, as with any other data source, you should avoid over-relying on it.

Will the Baltimore Ravens 2022 draft class push them to the post season?
Can online sportsbooks help with your draft?
Black Friday Sale