Which IDP rookies can you snag that could possibly steal jobs from veterans? Some may surprise you. 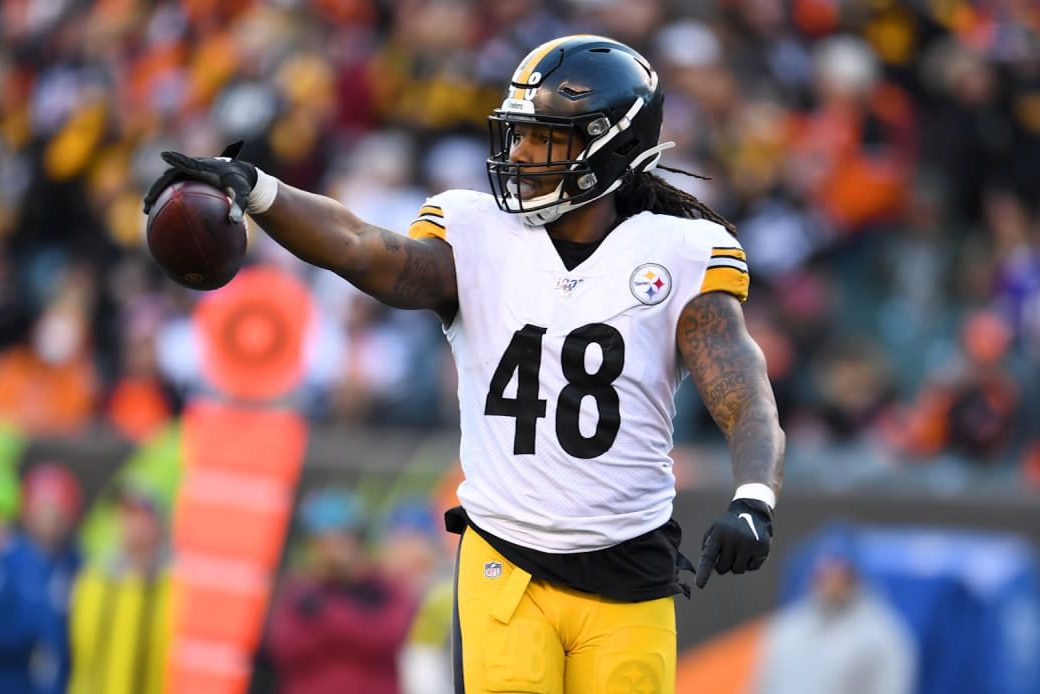 Let’s explore which veteran IDP’s could possibly lose their jobs from 2020 incoming rookies.

First of all, I am very happy to be on board with the Dynasty Nerds, and I look forward to the future here and IDP in general. Anyway, enough of that, let us get down to business. Now that the 2020 NFL draft is over, we all got a little football fix to help satisfy the loss of sports over the last two months. It is now time to dissect which veteran IDP’s could lose their jobs from incoming rookies. There are several veteran IDP’s that could lose their job to incoming rookies. That shift could make a significant impact on where you draft some of these guys in your upcoming rookie, dynasty startups, or even possibly in redraft leagues. Today I will go over six of them that could make the biggest impact. We all know the top rookies such as Chase Young, Derrick Brown, and Patrick Queen, who will likely be starters from day one, so I am going to skip them for now. Let’s dig a little bit deeper into this draft class.

The linebacker position was a bit deeper than has been in previous years. Troy Dye fell all the way down to the 4th round, and the Vikings snagged a good one. Eric Kendricks and Anthony Barr seem to have two of the linebacker slots filled. However, the third spot appears to be up in the air as of right now. Currently, Ben Gedeon is penciled in, but that could change come training camp (if we have one that is). Gedeon has only one year left on his contract, while Kendrick and Barr have three years remaining. This could pave the way for Dye to sneak into the lineup this year. Dye is a decent cover linebacker and racked up the tackles in college. If your league scoring is tackle heavy, keep an eye on Dye and snag him later in drafts.

Last year after the 2019 NFL draft concluded, A.J. Epenesa was being talked as a first-round pick in this year’s draft. A year later, he is a mid-second-round pick and a potential steal for the Buffalo Bills. He doesn’t have much competition in front of him, with two veterans on the left side and right side. Mario Addison and Jerry Hughes are currently penciled in as the starters along the defensive line. Epenesa could split time between both sides, along with Trent Murphy, who is a free agent after this year. All three of these guys are over 30 years old or just at 30. Epenesa will get the playing time, how much is the question. His versatility is a big plus, though. Epenesa can play in either the 4-3 or 3-4 scheme and play inside beside Ed Oliver. He doesn’t have the elite speed, but his handwork makes up for it. He could fall through the cracks and could be a steal for you, especially if he gets both DE/DT eligibility.

The Miami defense was atrocious last year. They finished last in total defense, giving up the third-most total yards, most passing touchdowns, and only creating 16 turnovers. The Dolphins went into the offseason and signed a plethora of veteran IDP’s. They also addressed that in the draft, coming up with what could be a big steal in the fifth round. Curtis Weaver probably won’t see much playing time right off the bat. He is still behind Emmanuel Ogbah (2-yr contract) and Shaq Lawson (3-yr contract). So Weaver will get the chance to learn before being thrown to the wolves. Weaver is very versatile, and he can play DE or OLB, which he did at Boise St. If your league scoring is sack heavy and you have a deep bench, Weaver is worth a stash and can reap the rewards. At Boise St. he had 34 sacks in 40 games, not bad.

No, Alex Highsmith will not be replacing Bud Dupree. Next year he has a good chance, though. Dupree is in the last year of his contract, and the Steelers are known for letting players walk. Highsmith will get playing time, but injuries can and will dictate that. He can sit a learn behind two good outside linebackers, T.J. Watt and Dupree. Highsmith can play both DE and OLB but is more suited for an OLB role. He has the speed and good finishing moves to get around the offensive lineman and make plays in the backfield. While he isn’t one of the sexy picks, he would do well in sack heavy leagues.

Justin Strnad has an excellent chance to start at some point this year. He was considered a steal of the draft by many. The Broncos LB core is all but set. Josey Jewell only started three games last year, and Alexander Johnson started another 12 games while racking up 93 total tackles. However, Bradley Chubb is coming off a torn ACL and could be limited to start the season, which could move Johnson or Jewell to the outside. This could give Strnad a shot at playing in the middle alongside Todd Davis. It’s also worth noting that Davis and Johnson are in the last year of their contract, and Jewell has two years left. Strnad isn’t draft material, but he is a waiver wire watch.

Bradlee Anae is another guy that is buried on the depth chart to start. Injuries could be the thing that gets him starting in year one. DeMarcus Lawrence is coming off a down season after experiencing shoulder issues from surgery the previous offseason. The other starting defensive end, Tyrone Crawford, is coming off hip surgery that derailed his 2019 season. Last year’s rookie, Joe Jackson, barely saw the field. I wouldn’t draft Anae in drafts, but he is a guy that should be on your waiver wire watch list as training camp/preseason gets underway. There are several other veteran IDP’s that could lose their job this upcoming season. Here are a few other names to keep an eye on. Mykal Walker (Falcons), Davion Taylor and K’Von Wallace (Eagles), Markus Bailey (Bengals), and Antoine Brooks (Steelers)

Thanks for reading and I hope you enjoyed the article. You can find me on Twitter @ejh1528. Feel free to shoot me any IDP questions you may have. You can also check out my IDP Devy Podcast under the @IDPNation podcast. Be sure to check out our IDP rankings here.