Volume x Efficiency: Where does your Favorite RB Rank?

@FF_Smyth uses the value of targets, carries and red zone work to determine the volume and efficiency of all your favorite Running Backs. 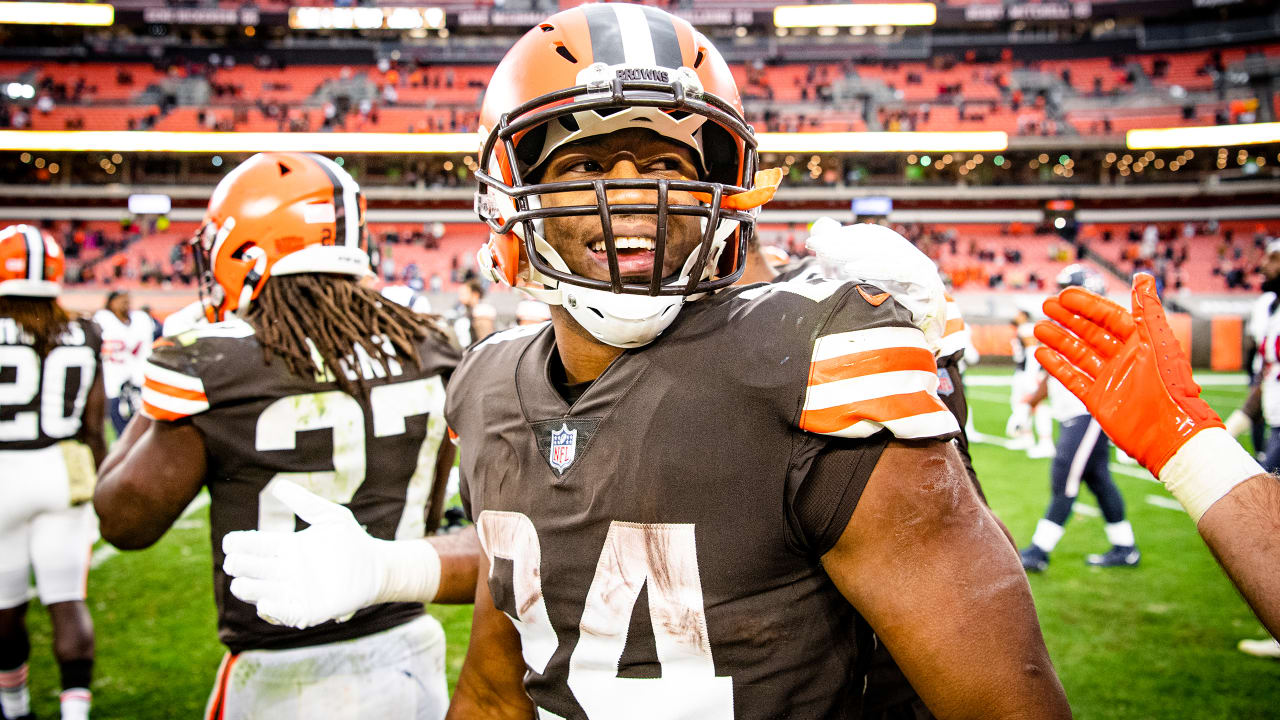 The two most important factors for an effective fantasy running back are volume and efficiency. In order to assess this, the use of Carries, Targets, Goal Line/Red Zone work, Offensive Lines, and the combination of these statistics to determine the backs with the greatest opportunity for long-term success.

Not all touches are created equal. To find the running backs with the best volume, the value of each touch was determined:

Nick Chubb: Despite the lack of targets, Chubb is #2 on the list compared to Derrick Henry being #14 despite the same style of workload

Chris Carson and Raheem Mostert: Coming in at #3 and #4, two backs who are constantly being underestimated, yet are always efficient as the lead back.

Antonio Gibson and D’Andre Swift: Both squeaking into the Top 10 which is extra impressive as they did not receive bell cow workloads early in the season.

Myles Gaskin: When diving further into the Dolphins backfield, you would expect more from Gaskin so far. Top 10 Volume and ranked 26/37. Gaskin has been inefficient with his great passing volume and goal-line work and most likely will be replaced this coming offseason.

Rookie running backs’ efficiency ranking is very important, as they have not received the season-long workload as the rest of the running backs have. Looking into their fantasy points compared to their overall volume and offensive line and here is how they rank:

These backs have the same offensive lines and volume is cancelled out. Here is how they compare in their efficiency if given the exact same volume

Volume is king in fantasy football. Efficiency is a long-term stat; however, volume will win you a championship this season. The top of the board has some very familiar faces.

Mixon brings it all with the passing volume, and all the red zone carries. At #7 on the list, expect big things next season with a better offensive line and game script along with a top 15 efficiency ranking.

If you can sell Lindsay this offseason, I would sell low. Melvin Gordon is in Denver for another year, Lindsay will be 27, he receives zero volume in the passing game and red zone and has an awful offense surrounding him.