Training Camp…where players get injured and players emerge. Here’s a look at a few guys @DynastyJon has his eye on to date! 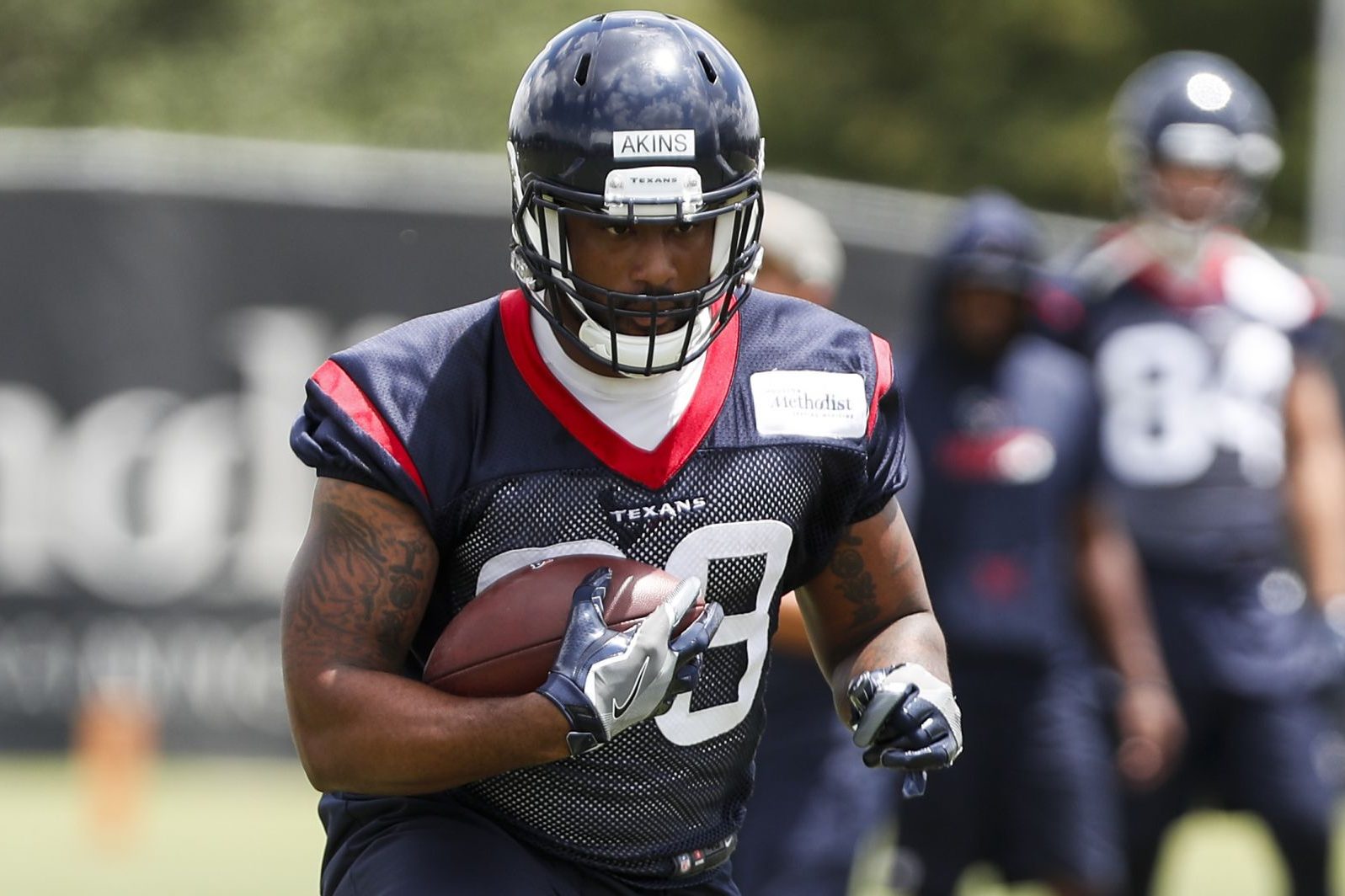 Although shortened and late, it’s truly glorious to have NFL training camps back in our lives. It’s a point in the year, where many of our draft decisions from April and May can become gold, or worthless. Players get injured, and some players emerge. Here’s a sneak peek at some situations I have my eye on….

Josh Oliver has been placed on season-ending reserve following another foot injury. It appears he may have lost his opportunity to match the expectations the Jaguars had for him as a third-round pick. It’s now being reported that Gardner Minshew has established a growing rapport with the veteran Tight End.

He has apparently looked fresh and healthy in camp. Offensive coordinator Jay Gruden has been known to utilize the tight end position heavily in the past. Health is always a question mark with Eifert, but given the only other TE of substance on the roster is James O’Shaughnessy, the opportunity to produce a high-end TE2 season is on the cards.

The Houston Texans WR depth chart has shifted heading into 2020. Without a clear Alpha in the room, there may be more target dispersal. Texans’ offensive coordinator has been praising Akins throughout the offseason, stating that he has become more consistent and makes big plays every day. One Texans’ beat reporter wrote, “During training camp, it’s been evident that quarterback Deshaun Watson trusts Akins to get open and catch the ball. Akins has delivered several big plays and touchdowns. An expanded role could be in the offing for the former Texas Rangers minor league baseball player.”

The 5’11” 208-pound UDFA RB from Southern Methodist has been turning heads in camp for the Rams. Surprisingly, Jones was not invited to the combine, despite having 1,200 yards rushing and 25 TDs in 2019. Many beat writers are predicting that he will make the Rams’ final roster. In part, due to Darrell Henderson’s hamstring injury. As a prolific TD machine, Jones was a Doak Walker finalist. He may have been a hidden gem that lacked exposure due to not having a pro-day. It’ll still be tough for him to get ahead of Akers, Malcolm Brown, and John Kelly, but he’s worth keeping an eye on at least.