We are all adding players to set up our bench to prepare for the playoffs or for 2021. In this article, @JSnake_DFF’s lists players that can help both contenders and retooling teams. Always be adding! 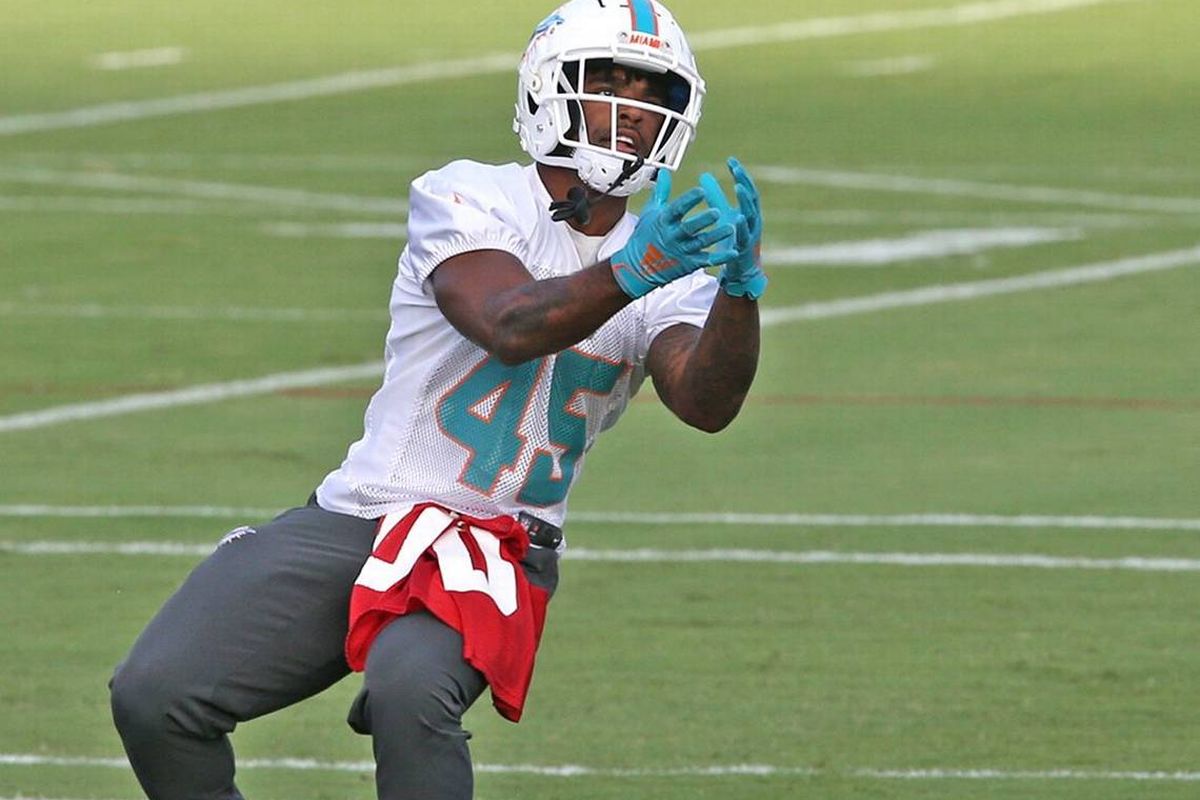 At this point in the season, we are all adding players to set up our bench to deal with any potential injuries that may come our way leading into the playoffs. If you are eliminated from the playoffs, you need to add players that you believe have potential value beyond 2020 instead of just adding players who are scoring fantasy football points. One such player I would add as a retooling team would be Josh Rosen (in Superflex leagues) because we do not know what may happen. Players like Rosen are FREE in most leagues and provide upside that other players do not. Plan for the future now and always be adding!

I know, I know, Kallen Ballage is a GROSS pickup, and your league will ridicule you, but he balled out last week. Ballage scored his 2nd highest PPR points total in his career and was the RB4 in PPR leagues. One crazy thing that a lot of y’all will not want to hear is Ballage outperformed Kelley in Week 9. We do not know the severity of Justin Jackson’s injury. If he misses time, Ballage is lined up to be the RB1 on the Chargers. I would spend 10-20% of my FAAB on Ballage, especially if I were an RB needy team.

**Update** With Ballage returning to the practice squad I am lowering my price from 10-20% of FAAB to 0-5% of FAAB. Ballage is a guy you roster for “Break glass in case of emergency” situations.

Kalen Ballage is back on the practice squad, so my eyes are back on Troymaine Pope as the RB to stash on the Chargers. Pope was injured in week 9 which gave Ballage the chance to explode, and Pope was a surprisingly productive RB in week 8. He was the RB2 of the Chargers over Joshua Kelley and had the highest yards per carry out of any RB. Pope also led all RBs with 7 targets and 5 receptions. It looks like Pope jumped Kelley on the depth chart, so I would look to add him to my teams because he can be a serviceable RB during bye weeks, especially with how explosive the Chargers offense has been since Herbert has been the QB. I would spend 5-15% of my FAAB because Ekeler will most likely be out for another 4 weeks.

Ahmed led all Dolphins RBs with 44% of the Dolphin’s snaps. Also, Ahmed doubled Jordan Howard’s yards on three fewer carries. Ahmed can be the main running back for the Dolphins with Gaskin being injured for a couple of weeks. I would spend 5-10% of my FAAB on Ahmed. If I needed an RB, I would spend up to 20% of my FAAB.

I have talked up Devontae Booker before as a dynasty stash, and he should be stashed in every dynasty league. In Week 9, Booker had eight carries for 68 yards and a TD to be the RB14 in PPR leagues (even higher in half PPR). Booker has also been the primary running back behind Jacobs. Booker is in line to be the primary RB in carries if Jacobs is injured. I would spend 3-8% of my FAAB on Booker as a deep stash.

Cam Sims was the WR2 for the Washington Football Team in Week 9, and he stepped in nicely for Inman, who was out this week. Sims also outproduced Steven Sims, who was expected to be the WR2 this week. Cam Sims is a great WR to stash on your bench and cut if he doesn’t do anything. I would spend 1-5% of my FAAB on Cam Sims.

Garrett Gilbert is the current starting QB for the Cowboys, and he could be the QB for Week 10, with Andy Dalton being on the COVID list. Also, Gilbert was the QB19 on the week, and as I have mentioned multiple times, it is essential in a Superflex league to add starting QBs to your team. You never know when injuries can come up. For Gilbert, I would spend 5-15% of my FAAB if I am in a Superflex league because it is still uncertain if he will be the starting QB for the Cowboys in Week 10.