We are three weeks away from the fantasy football playoffs! It has been a crazy year, but we are almost to the finish line! Make sure to finish strong by continuing to add these waiver wire players (you should already have a couple of them). Always be adding! -@JSnake_DFF 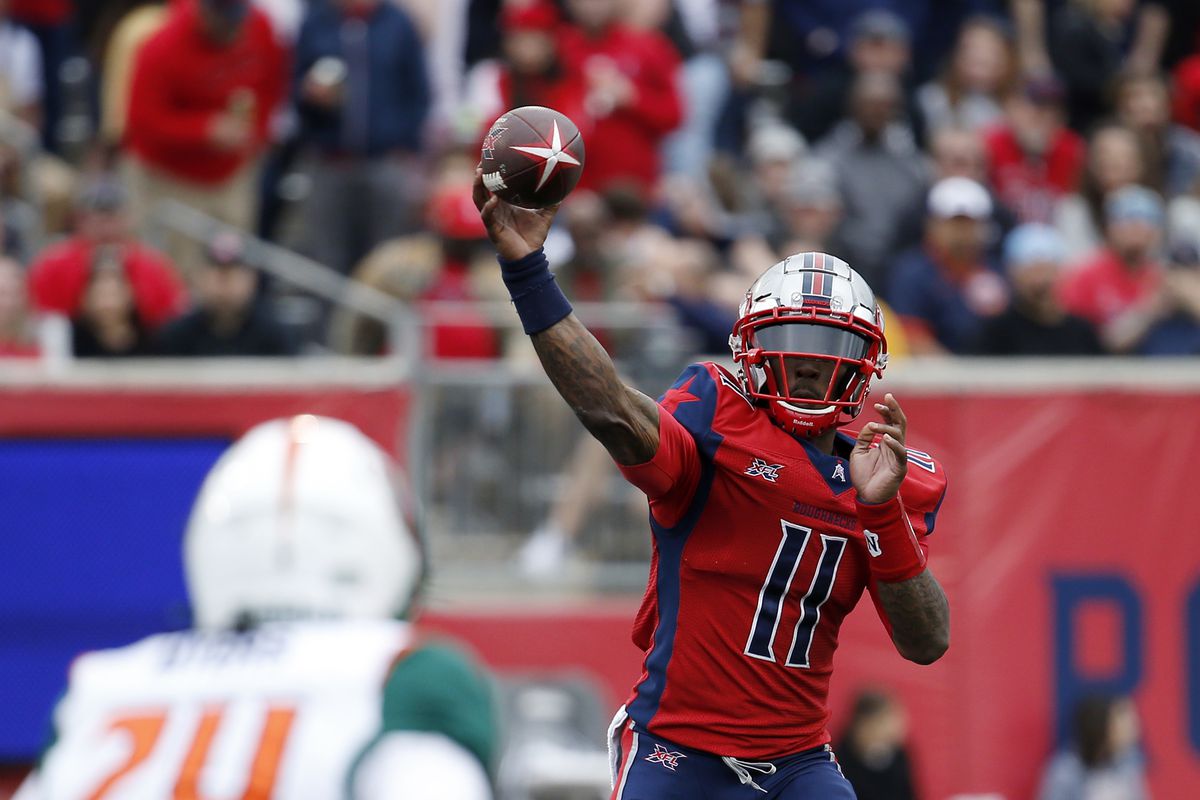 We are three weeks away from the fantasy football playoffs! It has been a crazy year, but we are almost to the finish line! Make sure to finish strong by continuing to add these waiver wire players (you should already have a couple of them). Always be adding!

Jakeem Grant had himself a day in Week 10! He was the second-most targeted player on the Dolphins, but he had two more receptions than the other WRs. Preston Williams is currently on IR and can miss at least two more weeks, so Grant is a WR3 during that time. Also, Tua has improved every week as a QB, which can only help the WRs on the Dolphins, especially a WR like Grant. I would spend 5-15% of my FAAB on Grant, especially if I need WR help.

Marvin Hall is yet again a solid dynasty waiver wire add. Hall did not see the high target share that he had a couple of weeks ago, but he is still the WR2 on the Lions with Kenny Golladay out. We have not had an update on Kenny Golladay’s injury, but if he is out, Hall is a decent flex play for any teams that have a lot of injuries or are dealing with bye weeks. I would spend 3-8% of my FAAB on Hall (hopefully, you already added him)!

Alfred Morris is not a sexy add, but he is the RB2 in carries on the Giants in Week 10. Gallman still had 18 attempts, but Morris had eight attempts for 34 yards. I like Morris as an end of bench add, especially if any RBs get injured on the Giants. I would spend 1-5% of my FAAB on Morris, but he is only a potential flyer.

My last dynasty add is Jacoby Brissett (or any other solid backup QBs in Superflex leagues). Brissett is in the final year of his contract, and he will most likely get a second chance as a backup on another team. Players like Brissett should be rostered in deep SF dynasty leagues because we never know what may happen with injuries or QB struggles. I would spend 1-5% on QBs like Brissett because he most likely has been on the waiver wire for a while. I recently added Marcus Mariota as a flyer in a deep 12 team SF league. I added Mariota to the end of my bench over D’Onta Foreman (the team is in a retool).