This is a better waiver wire week in dynasty compared to last week! @Jsnake_DFF lists out at least 5 players that are available in most dynasty leagues, with one player that immediately has flex appeal. 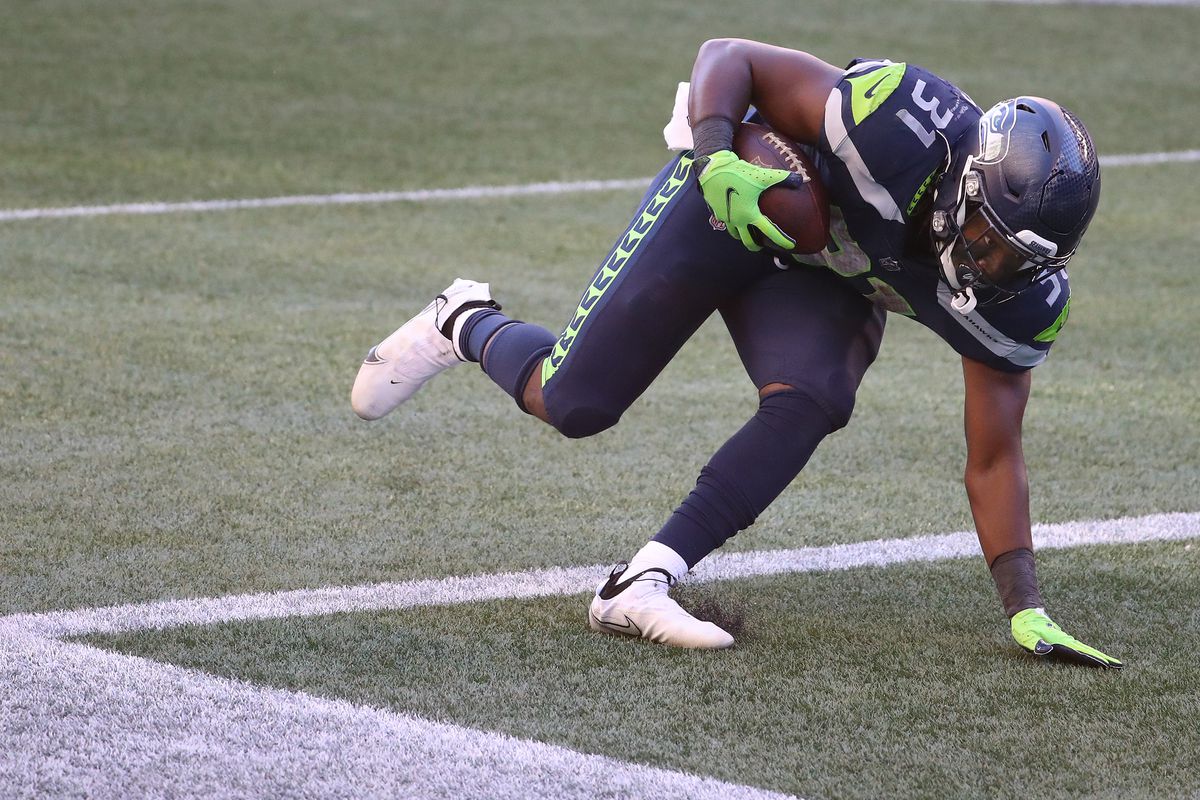 This is a better waiver wire week in dynasty compared to last week! @Jsnake_DFF lists out at least 5 players that are available in most dynasty leagues, with one player that immediately has flex appeal (yea I’m talking about Hilliard). Keep making moves to set up your team to win this year or build towards the future.

I expect Dallas to be rostered in almost every dynasty league you are in especially after last season, but if he is not he is worth an add. Carson is out for the season and as of now, Dallas is the RB2 behind Collins. Dallas is only going to be a start if Collins misses time, so he is going to be a bench stash for now.

Hilliard went off in Week 11 with 10 targets and 5 carries for 16.2 PPR points without a TD because McNichols missed time. Hilliard’s usage matters on McNichols health, so I would spend 12% of my FAAB just in case McNichols misses time again. Now if only McNichols could get the same usage Hilliard did in week 11 when he is back…

Westbrook had 8 targets with 7 receptions for 107 yards with AJ Brown missing half of Week 11 with a chest injury. Westbrook is looking like the WR2 on the Titans with 17.7 PPR points, which was the WR18 on the week. I would spend 12% of my FAAB on Westbrook.

Breida is the top-scoring Bills running back over the last two weeks and has looked like the most explosive back on the roster. With how awful this season has been with injuries, Breida could be a flex start with TD upside especially during the bye weeks. I would spend 8% of my FAAB on Breida.

Jackson is an add in only the deepest of leagues. Shoutout to @DamenBrookes for putting me on Jackson as a dynasty stash. His workout metrics are above average, and he is on the active roster for the Colts. If you are in a 30 to 35 man roster in a 12 team league, I would go ahead and stash Jackson with the potential to drop him if needed.

What do you think about these dynasty waiver wire adds? Reach out on Twitter and tell me some additional players you are adding in your dynasty leagues. Have you joined the Nerd Herd? Just $4.99/month get’s you access to one of the NERDHERD or DynastyGM, or you could pay $6.99/month for both.