It’s the time of year to start putting together your list of off season targets. @Tyler_Grez gets you started. 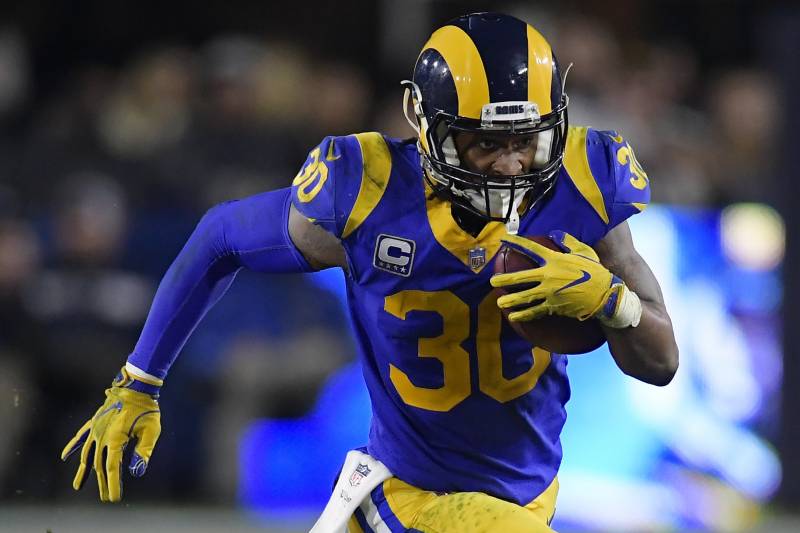 The season is winding down. With that, the fundamental focus of these weekly articles will also change. Hopefully, your team has locked up a playoff spot and is enjoying success. If you have been eliminated, it is time to begin preparing for next year. But, that’s the best part about dynasty: just a couple of good moves can set you up for success. This will be the final installment of the stock report as you’ve come to know it. After this week, the stock report will only focus on player stocks moving forward into next year. Alright, let’s get started.

If you’ve watched any of Mixon this year, it is incredibly evident how talented he is. Well, it seems as though the Bengals have finally figured it out too. He hit a roadblock against Pittsburgh, but so did the rest of the Cincinnati offense. Mixon draws that notoriously bad Miami run defense in week 16 or better known as championship week. I’m still trying to own Mixon pretty much anywhere I can since I believe in the talent.

I am officially concerned about Gurley. Yes, naysayers would point out that the signs have been there for a while. But, I believe that Gurley would eventually, in the second half of the season, begin getting his carries and in turn his production. Well, that has not happened and the Rams are about to enter panic mode.

Goff has been, well…bad. Like really bad. He offered up 9 turnovers without a single passing TD in the entire month of November. Every part of the stat line matched the film. It just was not good. The Rams are committed, though, mainly because they don’t really have an option to not be. Goff will continue to get his opportunities to get right, but Goff is probably more excited about this offseason than most.

Barkley’s situation mirrors that of Mixon. The Giants offensive situation is simply bad. Barkley is still uber-talented, but he has struggled to create behind that porous offensive line in New York. This is yet another great buy-low opportunity for Barkley.

Seeing the common theme? The Lions have just had a run of bad luck. Stafford’s back injury hopefully isn’t that serious. But, now Driskel is dealing with an ankle injury and it remains to be seen how David Blough performs. Regardless, it’s been an up and down rookie season for Hockenson in terms of fantasy. I’d still be looking to buy-low if possible.

On the Border: Matchup Plays for Week 13
Next Man Up: Regular Season Week 14