We are one week into the playoffs, and I hope you advanced to week 15! In this article, I will be talking about 2 players that are contender adds, 2 players that are retooling adds, and 1 player that is both (Lynn Bowden)! -🤓 @JSnake_DFF 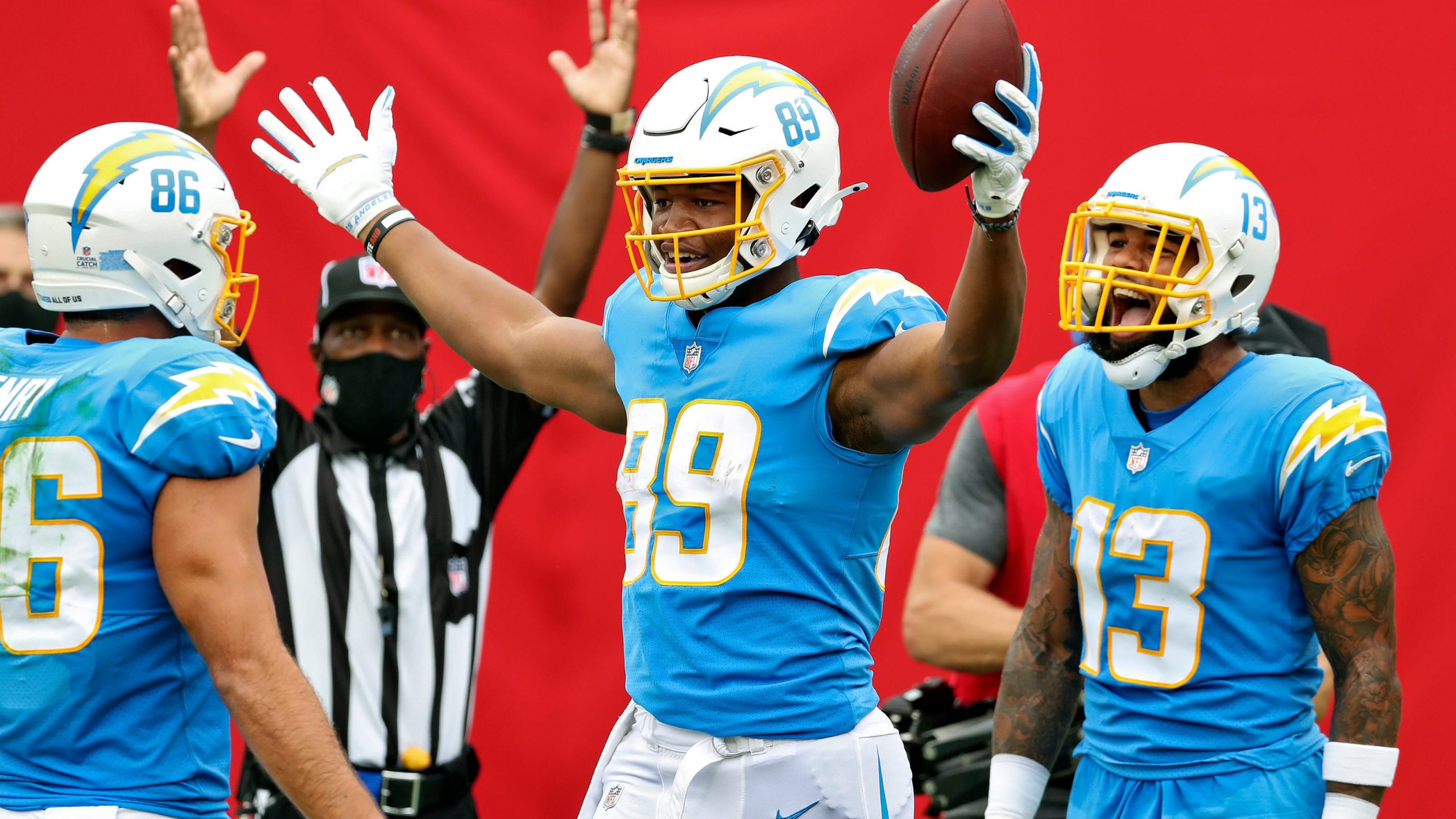 We are one week into the playoffs, and I hope you advanced to Week 15! In this article, I will be talking about two players that are contender adds, two players that are retooling adds, and one player that is both (Lynn Bowden)! Keep making moves and set yourself up for a championship in the future!

Lynn Bowden balled out for the Dolphins in Week 14! He leads all the Dolphin players with seven receptions and had 15.4 PPR points to be the WR23 on the week. Bowden has RB availability on most sites, which he was tied at RB13 in Week 14. I would spend all of my FAAB on Bowden. He may have found himself a role on the Dolphins, and I am all in right now!

Chad Hansen led all Texans WRs with seven targets and seven receptions. He benefited from Brandin Cooks missing Week 14, but Cooks could miss Weeks 15 and 16. Hansen has a PPR floor of ten points right now (even with Cooks in the lineup), so I would spend all of my FAAB if I need a WR to play in Week 15. If not, I would spend 10-20% of my FAAB because we never know when COVID may hit.

Tyron Johnson stepped up for the Chargers after Mike Williams left their Week 14 matchup early. Johnson had six receptions for 55 yards and one TD to be the WR19 on the week. Also, Johnson can be a solid flex player if Mike Williams is still out in Week 15, especially for contending teams that are banged up. I would add Tyron Johnson if I am a retooling team. He is a 25-year-old WR who ran a 4.41 40 yard dash (91st percentile). He is the top player I would be fine adding on the end of my bench (even though I want Parham and Warring over him). I would spend 5-10% of my FAAB on Johnson.

Donald Parham is an excellent addition to any team. Also, he has all the potential in the world, especially with Hunter Henry being on a one-year deal. I would add Parham because he could be the starting TE for the Chargers in 2021 and is cheap on the waiver wire for most leagues. He also has a 94th percentile burst score! I would spend 5% of my FAAB to make sure I can add Parham to my teams!

Kahale Warring has been disappointing in 2020. I personally expected to see him on the field more this year. He has only run three routes this year and has only played in two games. I still like Warring’s measurables, so that I would stash him on the end of your bench. If there is no positive news about Warring going into the 2021 season, I would be fine dropping him. Right now, you can spend 1% of your FAAB on adding Warring.