Week 1 is over, so now it is time to prepare for week 2. @JSnake_DFF brings you 4 dynasty deep dive adds that should be rostered in every dynasty league. 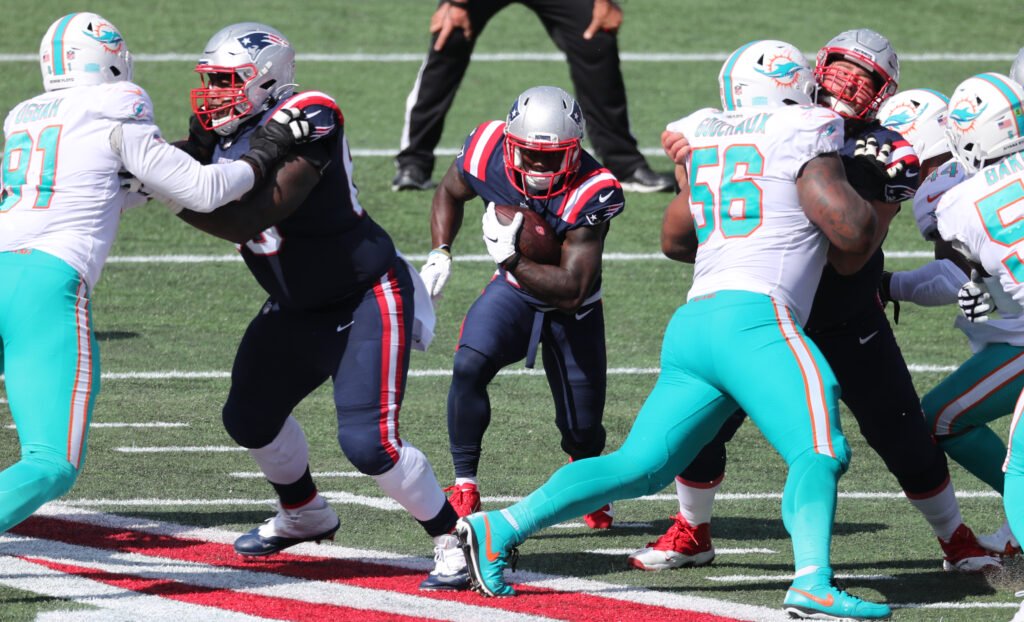 Week 1 was a wild ride for everyone. Dallas Goedert finish as the TE1, Josh Jacobs explode to be the RB1 over CMC, and Russel Wilson was unleased to be the QB1. But all of those players are already rostered in your dynasty league. So, who are players to add from your waiver wire to help your dynasty team in 2020 and beyond?

Rostered in 19% of MFL leagues

Logan Thomas is a player I have been talking up all off-season. I am ecstatic that he finished as the TE7 in week 1. He should be rostered in ALL dynasty leagues. Logan Thomas was on the field for 74% of Washington’s plays and led the team with a 26% target share. He also has elite workout metrics and reminds me a lot of Darren Waller’s 2019 rise.

Rostered in 12% of MFL Leagues

Keelan Cole played well in week 1 and was the WR24 in PPR Leagues. Cole was targeted five times and had five receptions for 47 yards and 1 TD. Cole tied DJ Chark with 25% of the team’s targets. Also, Cole was on the field for 62% of the team’s snaps, which was the same as Laviska Shenault. Keelan Cole will be a good flex option, especially with all of the injuries we saw pre-week 1 and during week 1.

Rostered in 8.5% of MFL leagues

Myles Gaskin surprised everyone on Sunday. Gaskin had 40.9% of the RB carries (9 carries) and 66.6% of the RB targets (4 targets). Gaskin also leads the Miami RBs with 39 snaps. Howard was only on the field for nine snaps, and Breida was on the field for 14 snaps. Go get Gaskin asap because he can be a surprise RB for 2020.

Rostered in 6% of MFL leagues

JJ Taylor is my favorite dynasty add post-week 1. Taylor was on the field for nine snaps (14% of team snaps) and had five touches. Now, why should you add a rookie that isn’t seeing the majority of the work?

Let’s go back to 2020 and remember that Damien Harris, who was a 2nd round pick in 2019, did not reach 9% of snaps at all in 2019. Harris was an active scratch for the majority of last season. JJ Taylor has the potential to get a more significant role in the offense as 2020 goes on and may take over the James White role in 2021.

What do you think about these dynasty waiver wire adds? Reach out on Twitter and tell me some additional players you are adding in your dynasty leagues. Also, check out my podcast Snake in the Draft where ever you get podcasts. Have you joined the Nerd Herd? Just $2.99/month gets you access to rankings, the film room, exclusive podcasts, and more.

2020 Rookie Rundown: Week 1
Conclusion Protocol: What We Learned In Week 1