Did your dynasty team survive the injury-apocalypse? With all the injuries and TE breakouts, @JSnake_DFF has 7 players you should add in your dynasty league with 2 of them being rostered in less than 5% of MFL leagues. 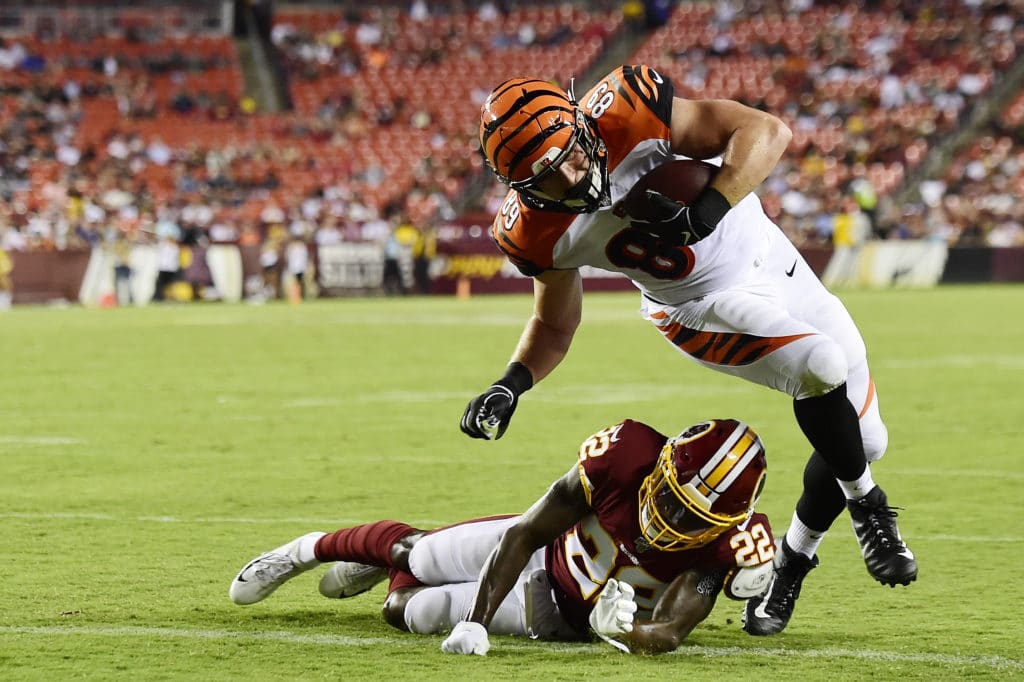 Did your dynasty team survive the injury-apocalypse? I hope it did, but for anyone looking to try and replace Christian McCaffery, Saquon Barkley, or Courtland Sutton, here is a list of waiver-wire options that have the potential to be flex starts. With the injuries and TE breakouts, I have seven players you should look to add in your dynasty league, with two of them being rostered in less than 5% of MFL leagues.

Mike Davis is a priority add in all dynasty leagues because of the injury to Christian McCaffery. According to Adam Shefter, McCaffrey is “expected to be sidelined multiple weeks.” Davis has flex potential during those weeks, especially after posting 15.5 PPR points from 8 receptions and 74 yards, to be the RB21 in week 2. If Davis had a TD in week 2, then he would have been an RB1. I want Davis on my team! For an RB needy team, I would readily use 30-40% of my FAAB on Davis. For teams that are comfortable with their RBs, I would only do 15-30% of FAAB.

Dion Lewis is the next man up for the Giants, but should you want him on your team? The short answer is yes, you should put a bid on Lewis if he is on your waiver wire, but do not overbid because Devonta Freeman may sign with the Giants. Davis was on the field for 87% of the snaps in Week 2 and received 75% of the RB opportunity share. With the opportunity, Dion Lewis was the RB20 in week 2. Also, Gallman was a healthy scratch in Week 2, so I am not concerned about him coming in and taking opportunities from Lewis. As I mentioned before, my main concern with adding Dion Lewis is Devonta Freeman joining the Giants. I would spend up to 20% of my FAAB on Lewis if I need an RB, but I would feel the most comfortable only spending 10% of my FAAB.

Drew Sample was a second-round pick in the 2019 NFL draft, but he lost most of the 2019 season to injury. Sample did not have a great Week 1 this year, but Week 2, he had a great fantasy football game for a TE. Drew Sample played well because Joe Burrow is targeting his TEs at a high rate. In Week 1, Joe Burrow threw 16% of the time to the TEs, and in Week 2, Burrow threw 26% of the time to the TE.

There was a bump in Week 2, but Week 1 still had 6 TE targets. Uzomah had five targets versus Sample only having one in Week 1, but Uzomah is now injured for the season. Sample is the only TE on the Bengals other than Cethan Carter. Carter only had seven snaps in Week 2 with 0 targets. Sample also had nine targets in Week 2, which netted him 14.5 PPR points, which was TE17 on the week.

I do not expect Sample to be productive week in week out because I do not see Burrow throwing the ball over 60 times, but he could surprise everyone and have big weeks as we saw happen for Uzomah (Uzomah was TE11 in Week 2). Also, Sample has long term potential being the TE of the future for the Bengals.

Drew Lock is one of two QB injuries to occur in week 2, and Jeff Driskel is here to fill his shoes. Driskel was the QB16 in Week 2 with over 250 yards, two passing touchdowns, and one interception. Driskel will also be the starter for at least two weeks, if not longer. In 2019, Driskel was the QB #7 in points per game in weeks 10-12 in 2019. Lastly, Driskel’s next four games are against the Buccaneers, Jets, New England Patriots, and Dolphins. In 1QB leagues, I would spend 10% of my FAAB if I needed a QB. In Superflex leagues, I would spend 50% of my FAAB on Driskel, especially if you are a QB needy team. I have a league where I lost both Jimmy Garoppolo and Drew Lock to injury, so I will be bidding 50% of my FAAB on Jeff Driskel. Also, I want Driskel over Nick Mullens.

Dalton Schultz is my favorite TE add of the season so far. Shultz broke out in Week 2 by being the TE6 with ten targets, nine receptions, 83 yards, and 1 TD. Shultz is the TE to roster on the Cowboys for 2020. Also, Schultz is on a high-powered offense, so he has more TD weekly upside. The main reason I have Drew Sample over Schultz as a dynasty add is Sample has long term dynasty value.

Mo Alie-Cox filled in for an injured Jack Doyle and played fantastically. We do not know the time table for Jack Doyle, but he is out with a lower leg injury and could miss multiple weeks. Mo Alie-Cox is a dynasty add because he is in an offense that will target the TE. In week 2, Cox was the TE10 and had six targets, five receptions for 111 yards. He had the most PPR fantasy points out of TEs without a TD in week 1 and 2 combined. I would spend 20% of my FAAB on Mo Alie-Cox in TE Premium leagues if I need a TE.

Jimmy Garapollo is the other QB to be injured in Week 2, and Nick Mullens is now in charge. Mullens was not as impressive as Driskel in Week 2. Mullens also was not forced to throw the ball because the 49ers were dominating the Jets. I expect Mullens to play better in Week 3, but Mullens will only be a one-week spot start because Jimmy Garoppolo is trending towards playing in Week 4. In a 1QB league, I would only add Mullens if all of your other QBs are injured. In a Superflex league, I would spend 20% of my FAAB if my team is suffering from QB injuries. Overall, Mullens is not a high upside add, so I would rather have other players on this list. 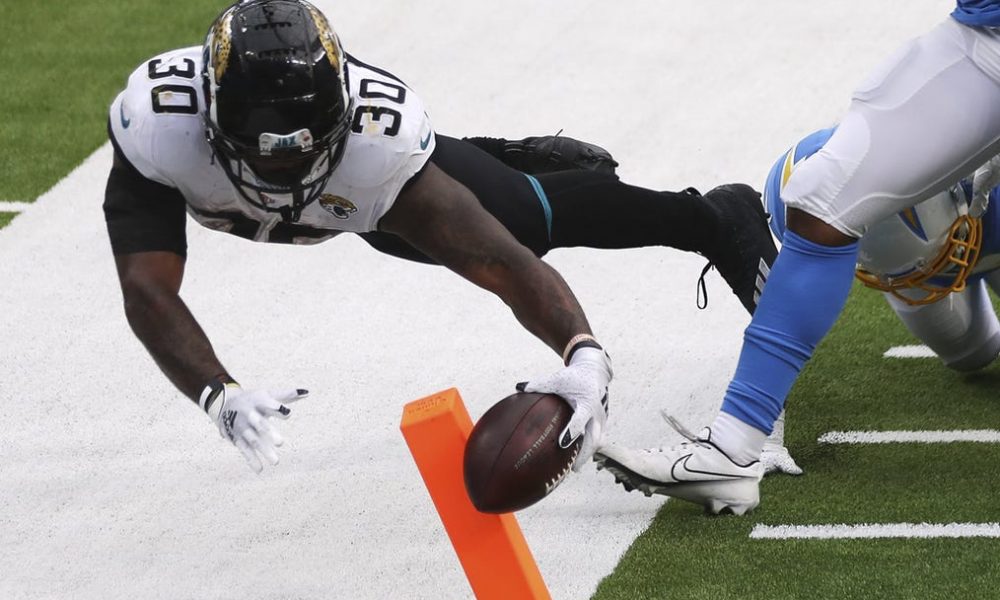