The bye weeks are about to start piling up, so it is important to fill your bench with players who are weekly flex plays. @JSnake_DFF talks about 5 waiver wire adds you should make. 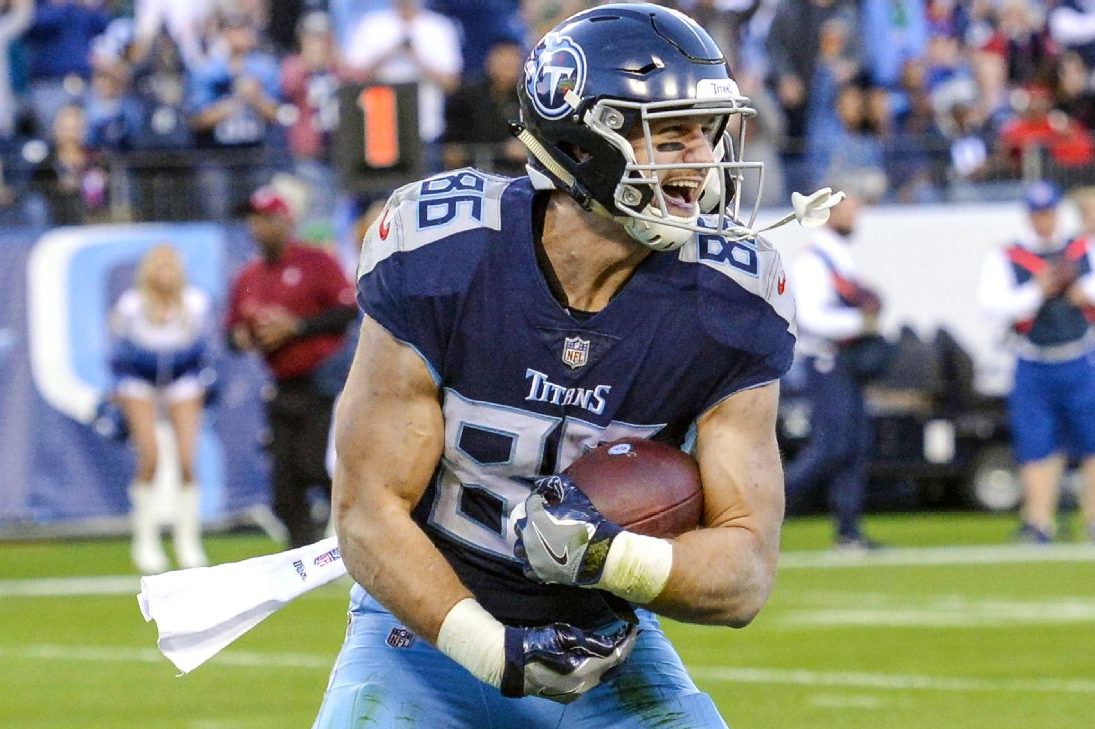 I have said repeatedly to add players at the end of your bench who are scoring fantasy points because you never know who may either help you contend or become a trade piece. For example, in a dynasty league, I am retooling in, I traded 3 waiver wire adds (Keelan Cole, JD McKissic, and Logan Thomas) for Latavius Murray and a 2022 3rd. The goal is to move Murray for a 2021 2nd to set me up for a 2021 run. These are the types of moves you should look to make as a retool/rebuilding team because they are win-win. The contending team adds depth during a crazy season and the rebuilding team gets draft picks to help them for the future. Again, always make adds to the end of your bench!

Firkser exploded in Week 6 and is the TE1 before the two Monday games. Firkser is an add because he caught eight receptions on nine targets for 113 yards and a touchdown. Also, Jonnu Smith was injured in the 3rd quarter, and we do not know the severity of Jonnu’s injury yet. I would be on the lookout for an update before submitting your waiver claims for Firkser. If Jonnu misses time, Firkser is my favorite dynasty add this week. If you are a TE needy team, I would spend 5-12% in a TE premium league for Firkser.

Hasty was hyped going into 2020, but his value decreased after he was the RB4 on the 49ers. In Week 6, Hasty carried the ball nine times, which was more than McKinnon. Also, Mostert left Week 6 early with an ankle injury and may miss time. If Mostert misses time, Hasty could find himself into a larger workload in Week 7. I would spend 5-18% of my FAAB on Hasty for the opportunity he may receive this season and beyond.

I talked about adding Inman in Week 4, but he is still only rostered in 12% of leagues on MFL. Inman has been the WR2 on the Washington Football Team. Inman is averaging 7.3 fantasy points per game on 12.8% of the targets. He has also been on the field for 66% of the team’s snaps in 2020. Inman is the perfect addition for contenders, and I would spend 5-12% of my FAAB on him. If I am a rebuilding team, I would add Inman and try to move him for a 2022 3rd or 2023 3rd. It may seem like a waste of FAAB, but if you can get a draft pick for any end of the bench player, it is worth it as a rebuilding team.

Marcus Johnson has been a sneaky WR on the Colts. Johnson was 2nd on the team in receptions with three in Week 5 and led the Colts in targets and receptions in Week 6. Johnson has weekly flex appeal, especially during bye weeks. I would spend 5-10% of my FAAB for Johnson, especially if I need a WR to start over the next two or three weeks.

I talked about Case Keenum last week, but he is not rostered in enough leagues! Taysom Hill is rostered in 15% more leagues than Keenum, even though Keenum has a higher likelihood of being a starting quarterback if the starter goes down. You should roster Case Keenum in every Superflex league. Keenum will be the next man if Baker is injured anytime in 2020. Keenum also showed that he could be a competent QB in 2018 and played ok with the Washington Football Team in 2019. The Browns also signed Keenum to a 3-year contract, so he has long-term stability as a backup.