Waiver wire adds are vital to maintaining a solid Dynasty team. In 2020, you could have added Gaskin, James Robinson, Fulgham, and Keelan Cole to your team. @Jsnake_DFF has some blasts from the past in his week 9 waiver wire adds article! Always be adding! 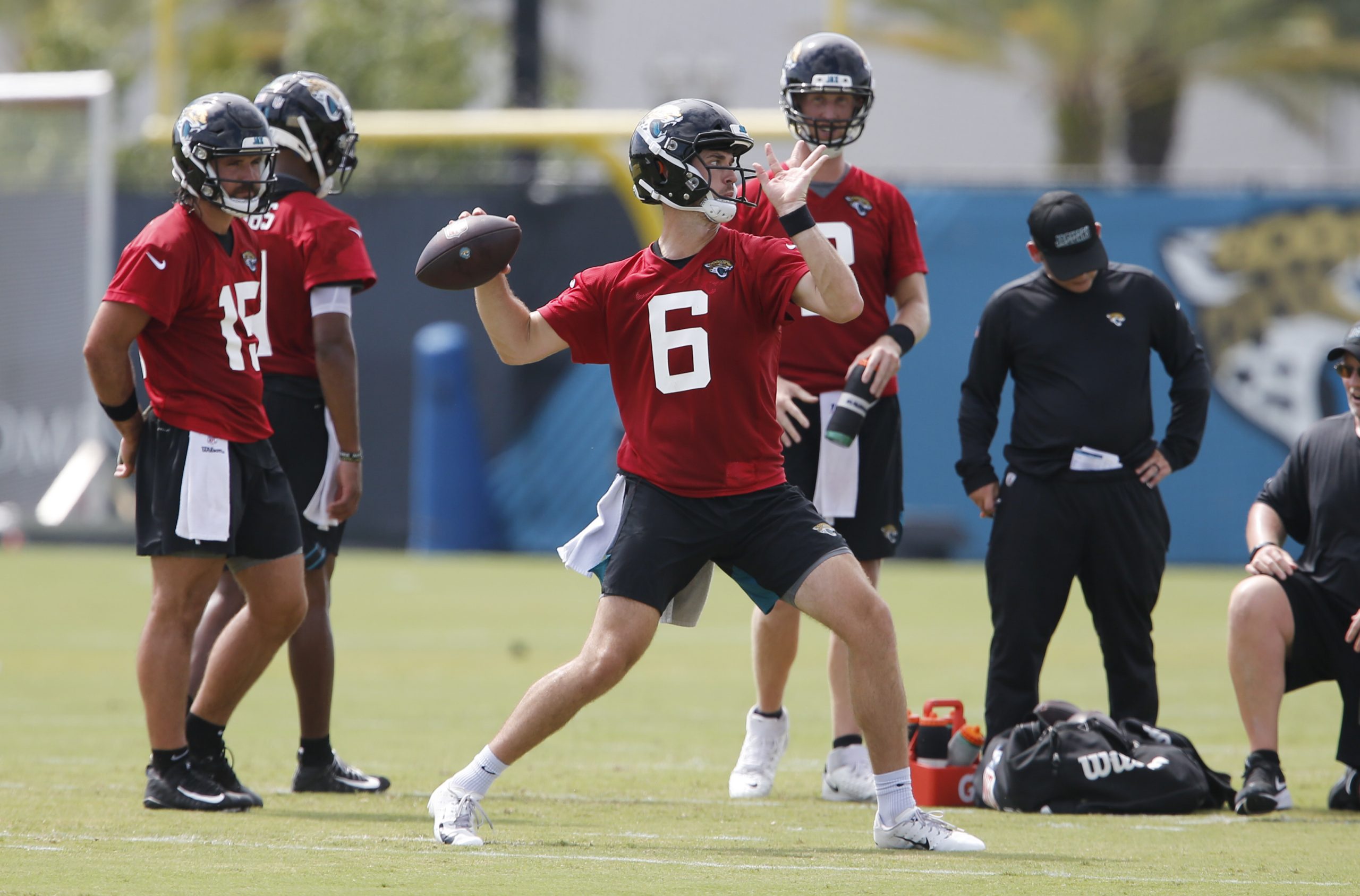 There are some blasts from the past on this list. It has always surprised me with fantasy football is how random players can finish as top 12 to 24 in their position then disappear. One such example is how Rex Burkhead was the RB1 overall one week during this season. Now, it may frustrate you to hear that random players finish very high weekly, but your goal should be to add these players to your dynasty teams just in case they are not a flash in the pan. A couple of examples of players consistently producing this season are Myles Gaskin, Travis Fulgham, and Keelan Cole. Therefore, you HAVE TO be on the waiver wire every week! Just imagine if you have all three of these players right now. You have added 1 top 24 RB and 2 top 36 WRs for 2020 for FREE in dynasty. That is so vital to turning a team from a contender to a powerhouse. Always be adding!

I already mentioned Jake Luton last week, but he is not rostered in enough leagues. Jake Luton is in a QB competition to start for the Jaguars with Minshew out for week 9. He is a rookie drafted in the 6th round of the NFL draft. Luton could easily find himself as the starter, especially. I am not saying that Luton is the QB of the future, but sometimes QBs surprise us and blow up, look at Minshew in 2019. I would look to add Luton, especially if I am a rebuilding team, and I would spend 5-20% of my FAAB on him. Also, Mike Glennon should be rostered in SF leagues because he could very well win out the starting job.

Marvin Hall tied Marvin Jones as the most targeted player on the Lions with 7 targets. Hall also had over 100 receiving yards, but 70% of his came on one pass. One primary reason Hall was more involved was because Kenny Golladay left the game with a hip injury. At the time of this article, Kenny Golladay will miss week 9 and is week to week. I would look to add Hall to my teams to help with bye weeks and continue the rotation of adding productive players who are scoring fantasy points. I would spend 3-8% of my FAAB on Hall to help fill in for bye weeks.

Pope was a surprisingly productive RB in week 8. He was the RB2 of the Chargers over Joshua Hill and had the highest yards per carry out of any RB. Pope also led all RBs with 7 targets and 5 receptions. It looks like Pope jumped Kelley on the depth chart, so I would look to add him to my teams because he can be a serviceable RB during bye weeks, especially with how explosive the Chargers offense has been since Herbert has been the QB. I would spend 5-15% of my FAAB because Ekeler will most likely be

D’Onta Foreman should only be added in the super deep leagues. Foreman out carried Jeremy McNichols to be the RB2 on the Titans in workload. Also, in his career, Foreman had 7.4 YPC. Foreman was a third-round draft pick back in 2017, and he had five out of his 10 games with over 10 carries until an Achilles injury sidelined Foreman for two full seasons. Now that he is back and on the Titans, I would add Foreman over long shots like Dez Bryant, Andrew Luck, or any other retired player. I would also want Foreman over LeSean McCoy.