@RickyValero_ takes a look at some SEC players you should have an eye on this weekend. 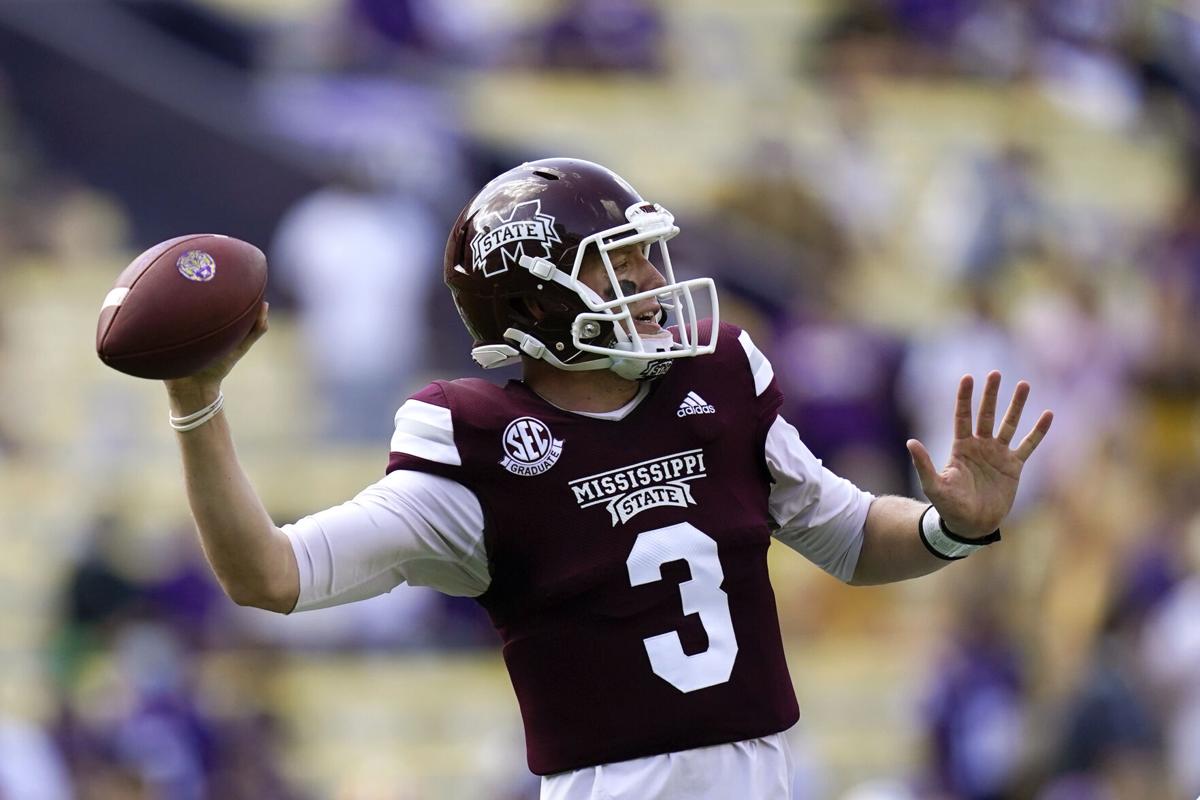 We had a rather insane week two of SEC football, where we saw many points and a lack of defense. With the lack of offseason activities, I expect to see a lot more of that this weekend.

We got seven more SEC games this weekend, and I am back to cover the guys that should be on your radar.

I was high on Roundtree heading into his junior season and was expecting him to start making some moves up draft boards, but he fell relatively flat in 2019. His YPC dropped almost a full yard, and we saw him lose carries to Tyler Badie and Kelley Bryant.

In two games, we saw Roundtree be the lead back while out-touching Badie 32 carries to 10, which means we could continue to see him lead this backfield for the remainder of 2020.

One thing that has always stood out for me in Roundtree’s tape is his willingness to get down and dirty in between the tackles. He is a physical back in which isn’t afraid of a little contact.

Roundtree takes on a tough LSU defense, but through two weeks, starting running backs are averaging 4.9 YPC against them.

We’ve gotten a taste of what freshman tight end Arik Gilbert will be like in college in back to back weeks. He led the Tigers in receptions this week with 4, and he has eight total on the season with 80 yards and a touchdown.

Blocking is something we will have to improve from Gilbert because it allowed three QB pressures in six pass-blocking snaps in the game against Mississippi State, per PFF College. If he wants to see more snaps and more targets thrown his way, he will have to work on this.

With Missouri giving up 249.5 yards per game through the air, I look for Gilbert to have himself a day on Saturday.

The sophomore quarterback has looked quite impressive in back to back weeks.

He looked poised in the pocket, progressing with his reads and beautiful touch on his deep balls. We saw Lane Kiffin’s impact on this offense earlier as we saw Ole Miss throw the ball down the field, unlike we saw a year ago.

Now onto Corral’s favorite weapon from the last two weeks, Elijah Moore. Moore saw 24 targets, which he turned into 20 catches for 319 yards and a touchdown. Corral looks for him early and often, as nine of his twenty catches have come on first down.

He recorded the second-most receiving yards ever for an Ole Miss player against any opponent in week one. It was the first time since 2014 a receiver has gone over the 200-yard mark versus the Gators.

This week, the duo will be tested, taking on an Alabam team that has manhandled their last two opponents. Corral has an opportunity to show that the previous two weeks haven’t been a fluke and that we should be taking the quarterback seriously.

The tale of two weeks, that’s what we can talk about with K.J. Costello, who came out in week one and torched the defending National Champions and the next week struggles against one of the worst teams the SEC.

He threw the ball one less time, but completed seven more passes and tossed two key interceptions. Costello had the chance to bail himself/the team out at the end of the game but couldn’t close the deal.

I am the biggest Costello fan in the world, and while we know that this is how Leach’s offense is, one week look like the best QB in the nation, and the next, you are a dud. It is a very volatile system to be a part of. But if he is going to want to play on Sundays, he will have to make smarter decisions with the football. I saw several instances where he stared down his WR, and it cost him big time while he is still learning the system as a whole, he has to be better with moving the defenses with his eyes.

Luckily for Costello, the Wildcats are coming to town, and they are coming off back to back games of giving up a total of 549 yards and seven touchdowns through the air. I look for him to get back on track this week, and his stock continues to rise draft boards.

I hope you enjoy Week 3 in the world of the SEC this weekend, and make sure to head on over to Twitter and give me a follow here.