What Types of Late-Round Players Hit?

What types of late-round rookies should you be targeting? @ekballer is back with answers 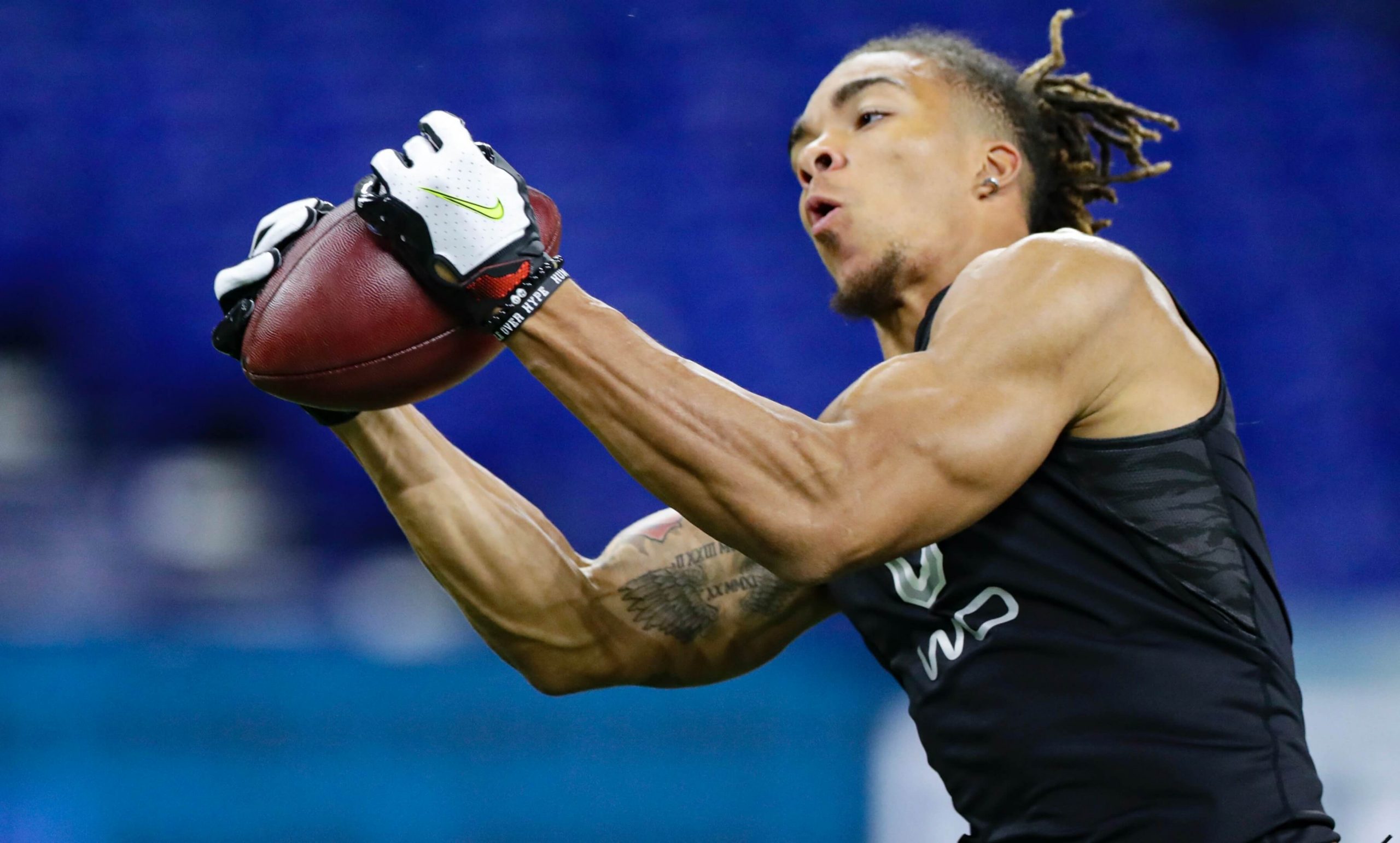 All fantasy players, know that hitting on a few late-round sleepers can power your team to a title, redraft or dynasty. Sure, you need to hit on the all-important early picks, but scores of teams went to championships last year on the back of guys like James Robinson and Chase Claypool, cheaply acquired mega producers.

With the glut of information available, it may seem like it’s tough to get an edge over the competition in rookie drafts, and that may be true in the early rounds. But, after the media darling super-studs are gone, sometime in the second round, focusing on the right types of profiles can help you lock down some under-the-radar studs.

I pulled a publicly available ADP list (from FF Calc) and cross-referenced it with a database containing some important metrics, a count of “hit” seasons, and an average of PPR points scored in the first three NFL seasons. I used @pahowdy’s Market Share Database for this. He’s cool, it’s a great resource, check it out, toss him some loot.

It didn’t take much effort to see that, while overall hit rates are pretty rough in that range, most of the relevant players had similar elements in their profiles.

Let’s go through season by season and look at the results.

You don’t need player profiles on these guys. You know who they are. So let’s just highlight the high-notes of their profiles (their superpowers!) and the red flags that made them drop.

Many were out on Gibson as his lack of college production gave absolutely zero positive comps, but his freakish athleticism- as indicated by his speed score- was undeniable, and it’s foolish to ignore day two draft capital.

The buzz leading into the draft was that Claypool should switch to tight end as he wasn’t good enough as a WR. But his market share profile wasn’t bad, and his measurables showed off a truly elite size/speed combination.

Smart players knew to target the JAX backfield as a potential source of value but Robinson shocked us all with his RB7 overall finish in 2020. Often, small school guys don’t get their due in the draft, and his average athleticism didn’t help, but Robinson showed there’s more to being a successful back than just speed.

I threw a couple non-hits in here as they are still players that have helped your dynasty team. I could have listed Jakobi Meyers here as well; his profile isn’t too different from Renfrow’s.

Johnson snuck into the second round of rookie picks based on the NFL draft alone. His college tape was good but he was nearly unheard of until the Steelers took him. I have his DOM at 40%, and that’s more or less what we want for small school kids, to completely dominate their competition.

McLaurin put himself on the map with a strong combine and senior bowl, though his teammate Paris Campbell soundly outperformed him at Ohio State. WFT’s barren depth chart helped rocket him to immediate stardom.

Renfrow may not be winning you championships, but he’s nice to have to throw in that fourth flex spot in a pinch. Oh, and he beat out a first and third round pick this year for snaps.

There were a couple other guys worth mentioning from 2018, but they missed my ADP criteria from this source, though they qualified elsewhere. Namely, Dallas Goedert, Hayden Hurst, and Mark Andrews. Athletic TEs are good pick in the 3rd in any format.

Many thought Chark a bust after his near-zero rookie season. In his second season he took off, showing off athleticism and ball skills, and found his way to the top of the JAX depth chart.

Edmonds hasn’t hit, but he’s certainly been useful for your dynasty teams. Again, a skilled but undersized small-school guy that got passed over in the draft.

It’s mind-boggling that Godwin was going in the third, but this was a superior class. He had a solid profile.

In a different draft class Golladay wouldn’t have dropped so far.

Conner dropped in the draft mostly due to his off-field health issues in college; otherwise, he was a solid profile

Cohen had some nice moments in PPR leagues, though, it’s worth noting, there doesn’t seem to be much repeat success from guys this small

I’m sure you’ve gotten the gist of where I’m going with this if you made it this far. The patterns are pretty evident.

Obviously, not all players with these profiles hit. I didn’t calculate the actual hit rate for each one of those archetypes, but I’m sure they’re no lock- for each hit I can think of several similar players that just rotted on your bench

On the other hand, if all the hits came from these types- and the vast majority of the repeat hits from an intersection of draft capital & athleticism- this makes it really simple to screen out the noise and focus on the prospects that have the best shots at panning out.

Ok folks, that’s it for this one. Tune in again soon; I’ll be dropping some late-round sleepers to target in your ’21 rookie drafts!