What We Learned: Week 10 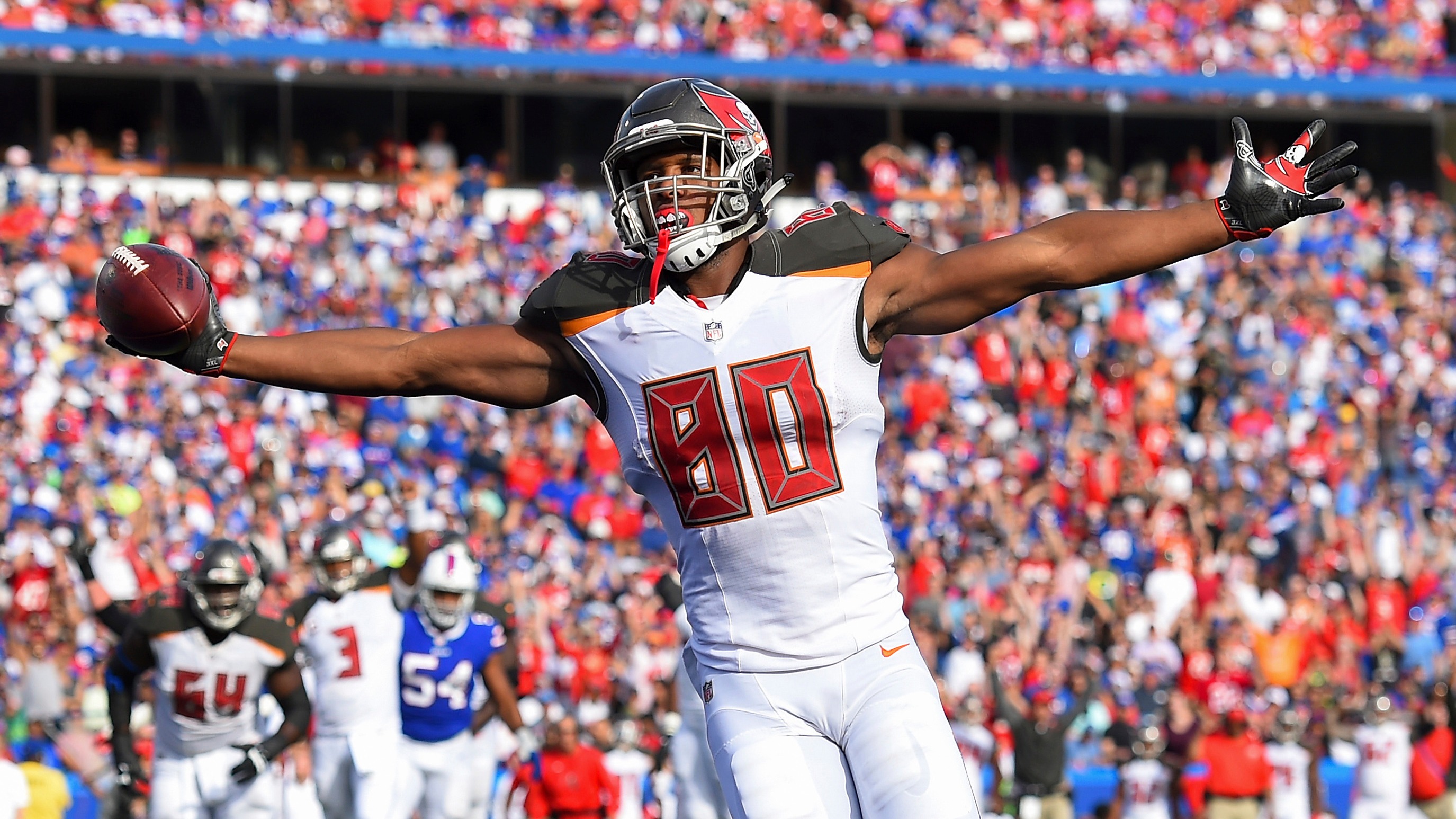 There are very few games left in the regular season and with the trade deadline, either this week or rapidly approaching any extra information you can have can only help you make the tough decisions. In this game, we are constantly trying to improve even if you’re carrying a great team into the late season you can always add a piece to help put you over the top. Hope everyone enjoys this weeks talking points and continues their championship drive or stocks up those picks for the rookie draft.

Decided to do something different this week and break down each of the first 6 RBs in dynasty through nine weeks.

Commit To Your Strategy

No matter your strategy in dynasty it’s important to commit to it. Understanding your league rules and scoring helps provide you with the most useful tools when creating values for players or rookie picks. The best leagues I’m in have very aggressive players who like to trade constantly although this creates chaos in group chats from time to time I wouldn’t have it any other way. Dynasty strategy talking points could go on for hours I will have more of this in the offseason for the nerds out there.