What We Learned: Week 11 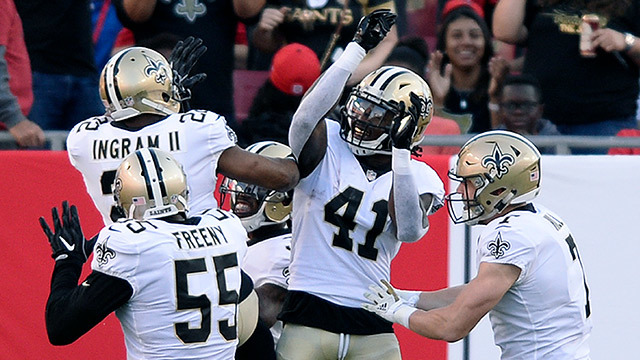 Welcome back Dynasty Nerds hope everyone had a great Thanksgiving. We are back for another week of What We Learned and excited as the fantasy playoffs inch closer and closer. As you all know the goal of this article is to break down the dynasty landscape from the week before. In doing that there are many stats or talking points I think we should all know. I’ll do my best to keep this going through week 17.  As a dynasty owner, you need to always be watching and studying to get the biggest advantage you can on your league mates. Hope everyone enjoys this weeks article and continues that drive to bring home those dynasty championships this season.

The RB report this week will focus on three RBs I feel have the potential to creep into the RB1 conversation with strong performances in the next few weeks.

This was a quick breakdown I like to do every year. This is just a few takeaways from the point differential across the different positions so far. All my points are based on full PPR scoring as most of us use over at Dynastynerds.com.

Can You Win Without Your Studs?

Interesting thought I had as many of the studs really let down owners last week. My thought process was on many championship teams you have to be able to win when your studs have an off game. Now you need these players to get to the playoffs and they are relied upon but if they have an off week you need to be able to survive and pull out ugly wins.

NFL Week 12 Injury Report
Gus Edwards- Out of the Blue