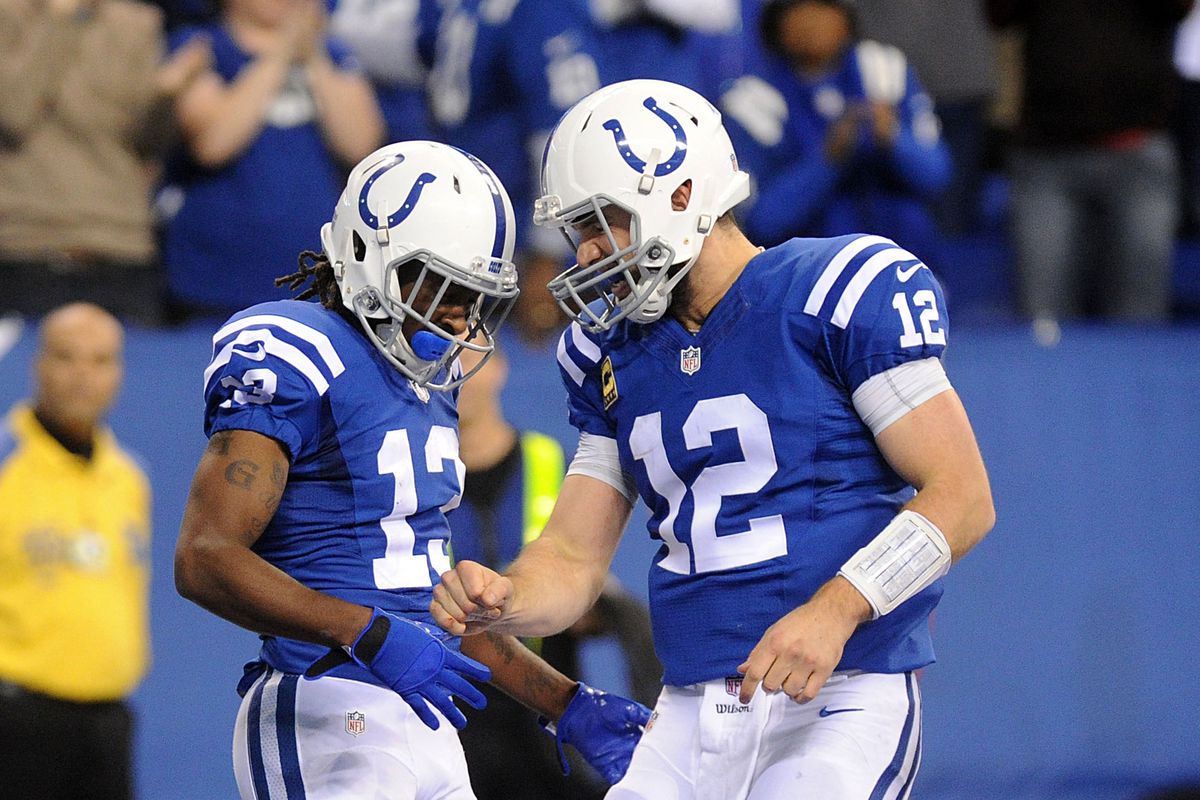 The home stretch is here as we prepare for the final stretch run I’ve brought more dynasty content for the nerds. Likely nearly all of our leagues have reached the trade deadline at this point so the time for making moves is likely all but over. There’s still need to digest as much dynasty information as possible that’s what I’m here for. Enjoy the games and hopefully, all your teams are ready for the championship push.

Found this tidbit on @GrahamBarfield twitter timeline and wanted to expand on it for my readers. The tweet was a list of seven WRs with at least four receptions and seventy yards receiving per game in the past two seasons. I broke down the percentage of those games for all seven WRs along with a quick take on each player.

This was something quick I put together I found five players that underperformed and mostly killed a few teams in dynasty fantasy football this season. These are my thoughts on these players and where if at all I see value in them going forward.