What We Learned: Week 12 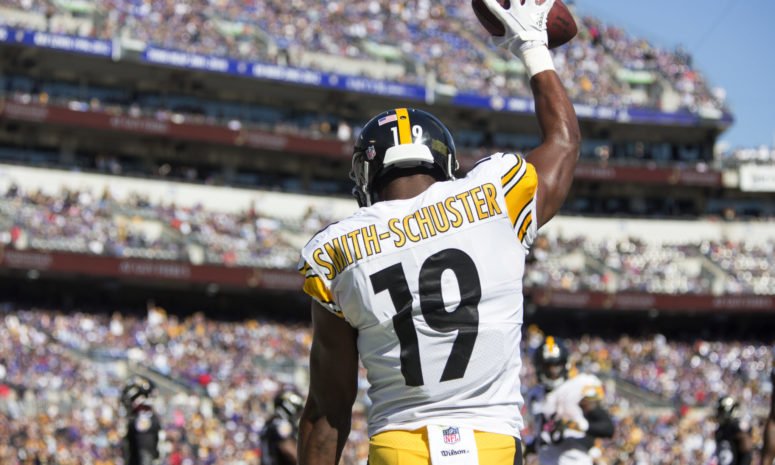 The final regular season week for mostly every dynasty league I am in. It’s been a fun season and with the events of the last week, the drama is really starting to pick up. One take that’s not exactly burning hot is trade deadlines in dynasty leagues. I know this is always voted on when we are doing startup drafts but given the events that just took place with injuries to Melvin Gordon and the Kareem Hunt suspension, it’s nice in your leagues to leave that option of trading open until the fantasy playoffs officially start. There’s a counter-argument to be made here and rightfully so but I’m all for giving an aggressive player a chance to save his season and not leaving all that hard work all season to be for nothing because of things out of their control. It would be easy for me to ramble for days about this but we have some topics to get into but look out for an article on this coming up in the offseason. Enjoy the games this weekend nerds and I hope the majority of you do some damage in these playoffs.