What We Learned: Week 8 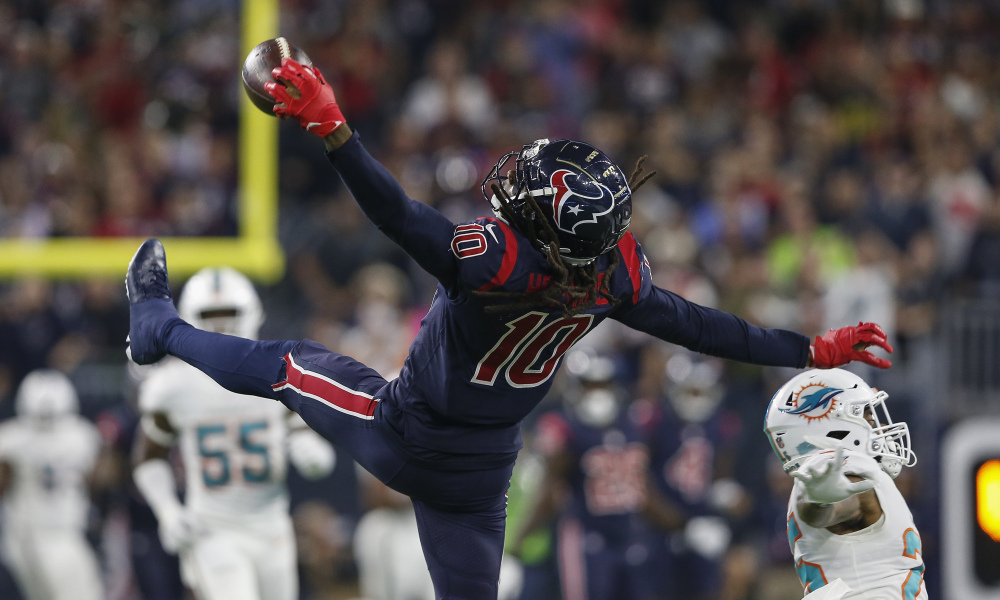 My apologies Nerds, The W.W.L series is late this week due to some personal stuff but the important thing is that it’s here. As we reach the halfway point of the NFL season I hope those dynasty teams are getting stronger. I want to see some dynasty championships won for all the Nerds listeners especially those of you who continue to support and read this series every week. Again I apologize for the delay this week but good luck this weekend!

Alright, so I’m going with a different format for talking points. It was brought to my attention it would be easier to read if things were a little more spaced out. I agreed and chose to change the style of the article. If necessary I’ll explain where I’m going before breaking down bullet points of each topic. In this case, I saw the great DLF’s Ryan McDowell post a poll on twitter. The poll was asking who of the second year TEs would you most like to own in dynasty. I’ve broken down each TE in the poll individually and the results of the poll will be posted under each bullet point. I broke down the TEs from lowest to highest percentage of relevance to the poll.

While there isn’t much bad to say about any of these TEs I would rank them Njoku, Howard, Engram, Kittle if I was voting. Extremely likely and possible that all four are on top of the dynasty TE rankings for the next 3-5 years.

DeAndre Hopkins – Why wouldn’t my last talking point be on one of the best in the game? Nuk Hopkins has just been underrated his whole career from Tavon Austin being drafted ahead of him in the NFL draft to the dynasty community consistently ranking him lower than he should be. We are talking about the same guy who has 19 touchdowns since the start of last season which is the most in the NFL in that time. Hopkins is not only on pace to shatter just about every major receiving record held by Andre Johnson but also is on pace for career highs in touchdowns and yards in 2018. After constant struggles for the Texans to find him a QB it seems he has now found the guy in Deshaun Watson. The two hooked up for two scores on Thursday Night and Nuk quietly dismantled one of the games best young DBs. This has been a theme in the last month Nuk has faced several top CBs in the league scoring four touchdowns in that span while being shadowed by players like Jalen Ramsey, Tre’ White, Byron Jones, and Xavien Howard. Byron Jones was the only one of the four to limit Hopkins to no touchdowns but he was abused for 151 yards on 9 receptions. Hopkins deserves all the glory he has worked for with nine different QBs in his short career with Houston. Hopkins is making his case for the best in the game and it’s rare you can say a WR is “QB proof” but Hopkins has proved he is and I can’t say that for many of the top WRs in the game. Touchdowns in five of eight games this season with nearly half a season left to play the “ceiling is the roof” in the words of the great Michael Jordan.