What We Learned: Week 9 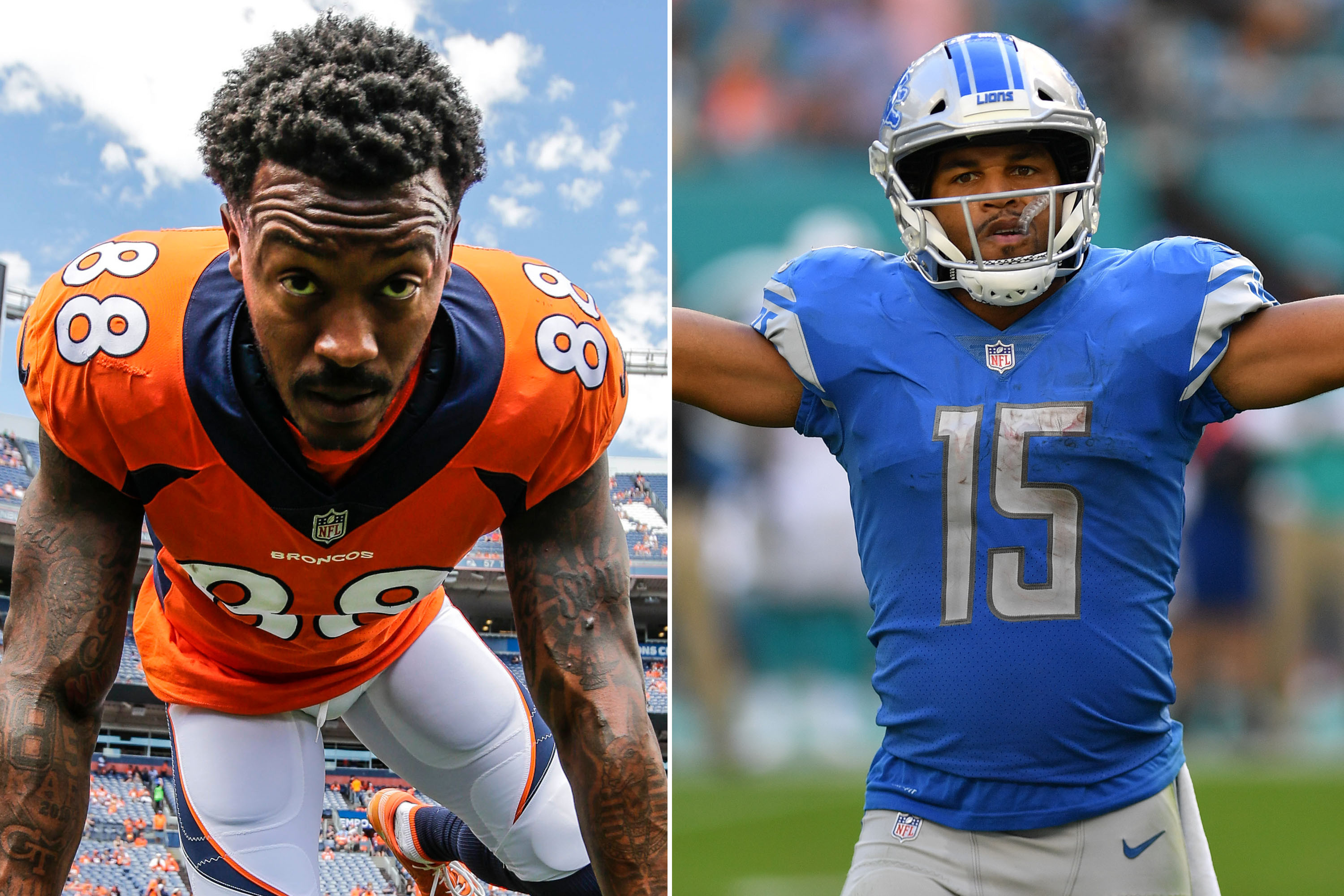 The championship drive has officially started for dynasty owners. As most trade deadlines rapidly approach in our leagues the moves we make can make or break our season. The W.W.L series is back this week analyzing the NFL trade deadline form a dynasty perspective as well as all your favorite dynasty content. Enjoy the games this weekend and I’ll see you again in a week with more dynasty takes.

The point of this was to observe really bad dynasty offenses. It’s always the logic of “somebody has to run the ball” or “somebody has to catch passes” and while this is true it’s not always a solid strategy. The Bills passing offense, for example, has been an avoid in dynasty for years and that hasn’t changed. This hopefully doesn’t reach that level of bad because these offenses all have major upside but for the better part of this season they have been not startable in your leagues.