Which quarterbacks are on the up and up?

@Culture_Coach explores some options for team building from the quarterback position. 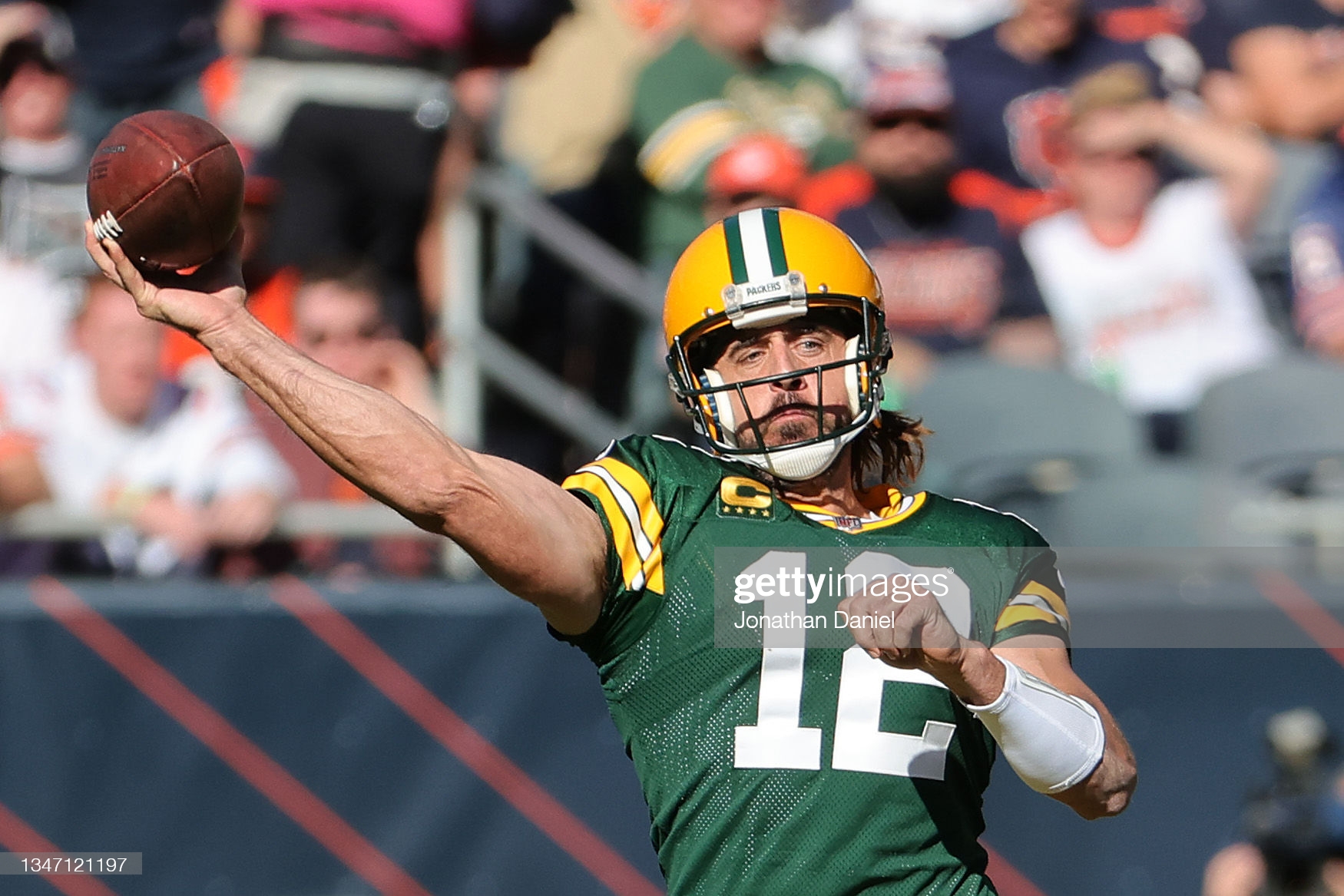 If you’re a fan of the NFL, you’ll no doubt be part of that time-honored fantasy football tradition: working out which quarterbacks are the rising stars of the game. One thing’s for sure – there are plenty of quarterbacks who are catching the eyes and interest of people across the dynasty community.

From Aaron Rodgers to Matthew Stafford to Kyler Murray, star quarterbacks, young and old, are central to the NFL and fantasy world. And if you like to place a wager on the outcome of NFL games, it’s even more important to be sure that you have your eyes on the ball when it comes to this important on-field position.

Now that sports betting is legal in some parts of the US, it’s pretty common to have some fun by placing a wager on the outcome of an NFL game, especially when your fantasy team goes in the tank. And while NFL football odds today might not be the same as the odds tomorrow, there are still plenty of useful insights and tips you can gather just by looking at teams’ expectations.

One player to pay attention to is Aaron Rodgers of the Green Bay Packers. After winning the MVP in 2020, Rodgers looked to pick up in 2021, where he left off last season. Before being diagnosed with Covid-19, Rodgers was QB9 per fantasypros.com. After missing Week 9, Rodgers returned in Week 10 with a mediocre performance.

Rodgers contract has an out after the 2021 season, and after the contentious off-season this year, I think Rodgers and the packers will look to move on. We have seen in years past teams on the verge of winning a title bringing in a veteran such as Rodgers. This will put Rodgers in a position to stay fantasy-relevant for a couple more seasons. If your dynasty team is on the verge of a title, you should make like the NFL and get that stud QB. An early/mid first-round pick could pry Rodgers from a rebuilding team.

Another veteran quarterback atop the many QB lists is Matthew Stafford. After spending his career in Detroit facing Aaron Rodgers twice a year, Stafford made the move to the west coast last off-season. Now playing under wunderkind head coach Sean McVey, Stafford is poised to take a step up in production.

Stafford is known, in particular, for his ability to spread the ball around. The Rams receiving corps is loaded with Cooper Kupp, Robert Woods (now injured), Van Jefferson, recently signed Odell Beckham Jr. and Tyler Higbee. The Kupp/Stafford connection has delivered fantasy gold this year and looks set up for many seasons ahead. The cost to add Stafford to your dynasty team will be a couple of first-round picks in Superflex leagues.

But it’s also important to look a little further down the pecking order. In Superflex leagues, your goal is to get two top 15 quarterbacks as your starters. If you are unable to get two high-end QBs, filling that second QB spot with a couple of match-up quarterbacks is a good strategy. Jared Goff is that type of QB.

Goff hasn’t done so well over the last few years. In fact, the last few years as a whole were a big letdown for him. Goff has put together some good games but needs to have everything going right around him to be really successful. Ideally, you want Goff as your QB3. However, if you have invested significantly in other positions, Goff can be a serviceable QB2. With bye weeks and injuries starting to pile up, Goff makes a decent Superflex target you could get with a mid-second-round pick.

Finally, if we are talking about taking a gamble on a QB, we need to include Deshaun Watson. The Houston Texans star quarterback has been mired in a legal predicament since the off-season, which has kept him on the sideline. Watson finished as QB4 (‘ 18), QB5 (‘ 19), and QB7 (‘ 20).

Impressive statistics aside, Watson’s pending sexual misconduct case has probably brought his time in Houston to a close. If I am in a rebuild, gambling on Watson’s talent is the type of move I would make. If the legal case gets settled, you potentially have an elite quarterback to build your dynasty team around. I’d go fishing on a contender by offering a second and a player like Brandin Cooks for Watson and a third-round pick.

In short, the NFL world is bursting with talent – and that’s extra-clear when it comes to the range of top quarterbacks on offer. From vets like Rodgers and Stafford to youngsters like Watson and Goff and everybody in between, there are clearly plenty of players to build your dynasty team around.