Why you should buy high on Patrick Mahomes 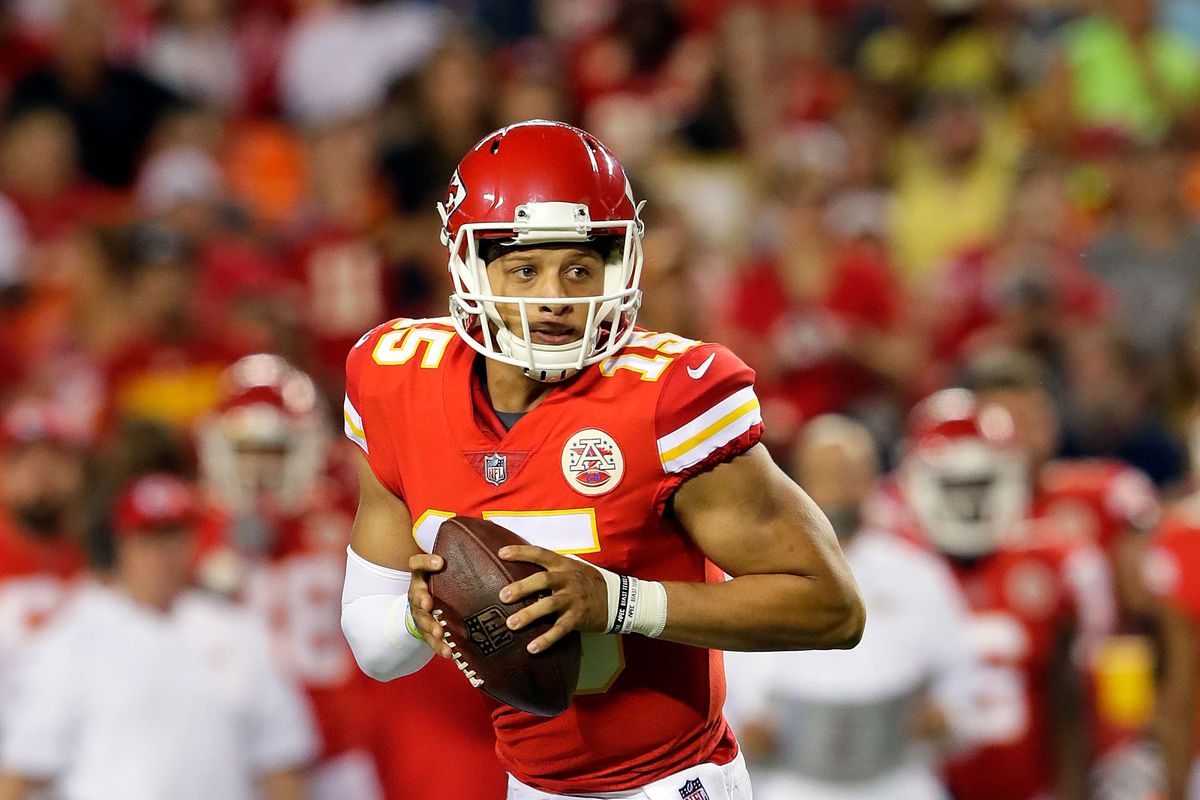 To say that Patrick Mahomes is a superstar is an understatement. Mahomes, since week one, has taken the league by storm and will likely be this season’s MVP. I also believe that it is likely that most people will have him as QB1 for both dynasty and redraft leagues in 2019. All of that is well and good but what if I told you that the majority of the dynasty fantasy community is still too low on him. I believe, unequivocally, that he is the most valuable fantasy asset.

Now before you write me off as a loon and close out of this article, hear me out. There are 3 main reasons I have come to this conclusion.

Look, if you have players Barkley, Gurley, Nuk, OBJ or Michael Thomas at 1 overall, I get it and there is a good argument to be made for them as well. However, let’s not all suffer from fantasy football group think and at least do our homework before deciding. If you have a guy like Todd Gurley you could likely trade him for Mahomes and a 2109 first round pick without the Gurley owner blinking and eye. Yes, I’m sure that the price for Mahomes is really high in your league, but I doubt it’s high enough.