Why You Should Play Devy 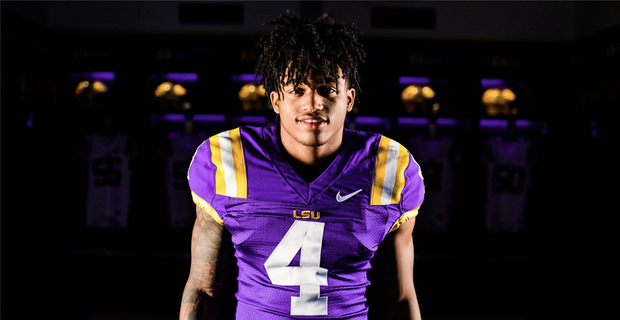 One of the growing trends in Dynasty Football Leagues is the concept of the Devy League. These leagues are exactly the same as the great dynasty leagues that you’re used to, except for one big difference… you get to add the top college talent to your squad.

For some people, the concept of adding college players seems overwhelming with all the other things that already take their attention. That being said, you NEED to play in at least one Devy league. Even if your desire level to play in one is zero, you need to muscle through it and hop in one. The reason I say this is because I truly believe that they will help you be a significantly better dynasty player. One of the easiest and cheapest ways to acquire top tier talent for your dynasty teams is through the rookie draft. The problem is, the average dynasty player isn’t even looking at any of these college players until they are 3-6 months away from their own rookie draft. While that is enough time to see some tape and to read up on what the beat writers are saying, it’s still a very short time period to get to know the player that you want to be the cornerstone of your franchise.

Conversely, if you play in a Devy league, you have anywhere from an extra 1-4 years to get to know these future stars. To most dynasty owners, the name John Emery Jr. would mean basically mean nothing. To a Devy owner, Emery is a guy that you would love to have on your squad. This 5-star freshman entering LSU is the number one rated running back in the country and because of me wanting him on my teams, I’ll be watching his career, his tape and any off the field stuff very closely. Now, when comes time for him to enter the draft in a few years I will already have any and all info I need to know about John Emery Jr.

On a broader scale, you also get to see the overall strength of a class. If you see immense upside with all kinds of players in a particular class, you can trade assets in your dynasty leagues to get a large amount of the picks in that given year.

To summarize, being in a Devy league is a great time and a great experience, but whether or not you’re successful is almost irrelevant. It’s more about knowing the strength of the upcoming classes and getting exposed to players years before you draft them for your dynasty squad…and who knows, you may have found your new favorite fantasy format.