@DanT_NFL is here to provide some deeper start/sit insights. All using math and Vegas sportsbook odds. Don’t let the house play you, it’s time to win with Vegas! 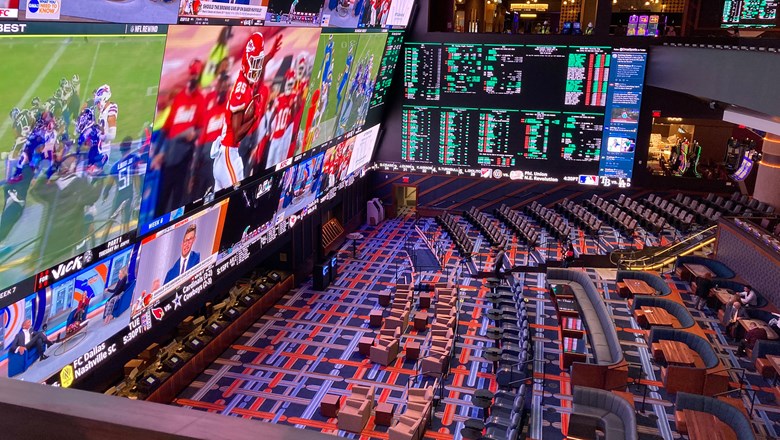 The Los Angeles Chargers currently rank dead last in the league in total rushing yards allowed and rushing yards per attempt allowed this season. For fantasy purposes, this translates to the third-most points per game allowed to the running back position. Miles Sanders is currently on IR and will be unavailable for this matchup. In Week 8 without Sanders, we saw Boston Scott named the start for this Eagles offense. Now we must remember he did split carries with Jordan Howard. However, both were able to find the endzone twice and have productive fantasy days. We can imagine we will see much of the same against a league-worst run defense this Sunday.

Jared Cook has emerged as the third/fourth target on a very high-profile Los Angeles Chargers offense through eight weeks. The Philadelphia Eagles are also currently allowing the third-most points to the tight end position in PPR leagues. These two statistics combined leave Cook in a smash spot to finish as a TE1 this week. If Jared Cook can find the endzone this week, he has TE1 overall upside. He is a must-start.

You drafted Jordan Love in your rookie draft almost two years ago now. He has sat on your taxi squad as you watch Aaron Rodgers’s drama play out the past eight months. Well, your luck has turned around! Thanks to Rodgers being ‘immunized,’ Love is slated to make his first professional start. Believe it or not, but in 2021 there is no better defense to get your first start against than Kansas City. This defense is currently allowing the third-worst net yards per attempt. That is also combined with the fact that they are allowing eighth-most passing yards in the league. Combined with Green Bay getting Davante Adams back, these stats make this a must-start for the second-year quarterback.

As luck would have it, the ineptitude of the Kansas City defense also extends to the run game. They are currently allowing the fourth-worst yards per attempt on the ground. Last week against Arizona, we saw AJ Dillon split carries with Aaron Jones. Now, this was an adjustment by head coach Matt LaFleur to help compensate for the loss of star wide receiver Davante Adams. Adams should be back from COVID protocol, but now we see starting quarterback Rodgers missing a game for the same reason. LaFleur seems to be comfortable leaning on the run game more when adjusting from his base offense, and we can see that pattern repeat this week against Kansas City.

The departure of DeSean Jackson from the Los Angeles Rams can only open up more targets for Van Jefferson. Now Jackson only commanded a 5% target share so far this season. However, if we give that to Jefferson moving forward, we can project a 20% target share for the rest of the season. When those targets are coming from MVP candidate Matthew Stafford, they are very valuable. The Rams are also facing a Titans defense that allows the most fantasy points to the wide receiver position out of all 32 teams in the league. Jefferson can be safely started as a WR3 in your dynasty league.

Unfortunately, Week Eight saw Derrick Henry suffer what appears to be a season-ending injury. This will be a massive blow to the Tennessee Titans offense but open up an opportunity for 2017 fifth-rounder Jeremy McNichols to make a name for himself. The Titans did sign veteran Adrian Peterson this week, but you have to imagine there will be a lag time where Peterson has to learn the playbook. Tennessee’s offense was built around Derrick Henry’s rushing ability. Without him, we can imagine this offense will take on quite a different look. McNichols possesses the coveted receiving ability out of the backfield. We may see more check-downs to McNichols this Sunday against the Rams without Henry to absorb attention on play-action passes. You can expect to get RB3 numbers out of McNichols in PPR leagues with the upside for more if he were to find the endzone.