“You’ve got Mail” How to look at trade offers

Breaking down 6 critical components to consider when trading. 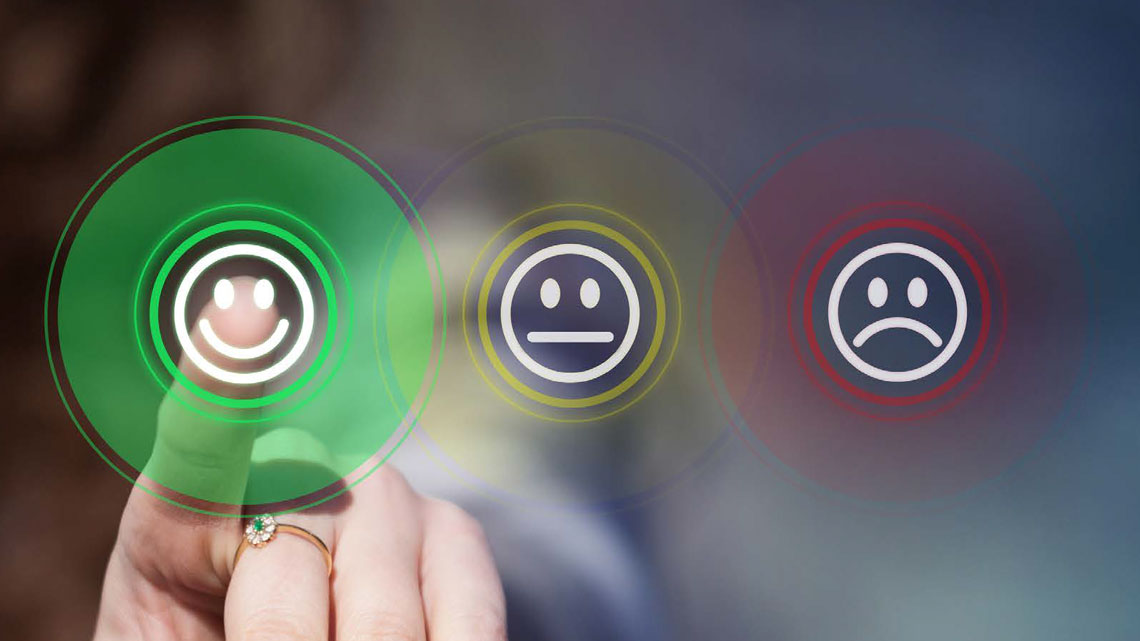 As we head into the dog days of summer, most leagues will be dormant over the next month. Once teams start putting those pads on, the offers start coming in hot. Whether you’re in your first offseason or tenth, it’s always a good time to evaluate how you look at trade offers. Here are six things I consider before hitting that accept button:

1. Look at the Other Team

One thing I always consider when making a trade is the other teams’ roster. Ask yourself – why are they offering this trade? Are they rebuilding and offering me an aging vet?

It’s always good to fire up the ole Google and search for who is involved in the deal. Sometimes it’s a bad camp report, and the owner is panic selling. But sometimes, there’s a story breaking, and the owner is trying to sell quickly. Always do your research and ask why the player is being made available.

If you are competing for a title, you don’t necessarily need to be a clear-cut championship contender. If you’re in the playoffs, anything can happen. However, you need to make sure that if you’re trading for a player, he helps your team now and in the future if you are giving up significant pieces. If you’re giving up significant draft capital for the next 2-3 years, understand if your team is just hot now or built for success. If you’re not built for long-term success, moves like this could tear down your team for years to come.

Conversely, if you’re rebuilding, you need to consider if the player or pick you’re trading away will be a factor in your rebuild. Thus, if you’re rebuilding in 2021, does Julio Jones help you as much as a first-round draft pick or, say, Jalen Reagor and a second-round pick? The latter is what you’re striving for, as Julio Jones isn’t going to be a key cog in your rebuild 2-3 years down the road. However, it’s vital not to tell yourself I’m selling Julio Jones for the absolute best offer I get today (especially in the offseason). Sometimes it’s best to wait for him to prove his worth over the first part of the season if you’re not getting market value today.

Perhaps the most important thing to consider is a player’s average draft position. This is a good gauge of how valuable the player is. Patrick Mahomes is the consensus 1.01 in almost any startup league. Say you’re offered Matthew Stafford and a 2022 first-round pick for Mahomes. This is a deal I’d reject, considering Stafford is a fifth-round startup pick and a 2022 first-round pick is not enough.

One of the best ways to check current ADP is with our friends over at Sleeper.

4. Look at their contract

Something I learned to do, and thankfully early, was always to evaluate a player’s contract. Sometimes a player is made available as they head into their contract year, and it’s important to consider if it’s strategically wise to buy them or reject the offer.

Consider Ezekiel Elliott this year. As fantasy managers flock to rid themselves of Zeke after one bad season. I would admit at first glance, I considered selling Zeke until I looked at his contract. According to Spotrac, Zeke is locked into the Cowboys for the next two years at a minimum. If Zeke were cut next offseason, he would cost the Cowboys $16.5M, which provides no cap relief to the Cowboys. Considering the Cowboys are over the cap heading into 2022, it is important to realize it’s a strong indicator they have no incentive to move on from him.

Buying Zeke as a contender may make a lot of sense this offseason, based on his contract and cost. However, if you were rebuilding, you would notice that Zeke’s floor is two years and it makes little sense to acquire him at this point.

Always leave yourself open to the risk of owning or acquiring distressed assets. As we’ve learned throughout the last decade, the NFL is the league of second chances…if you’re talented.

Consider Michael Vick, who was sentenced to almost two years in prison and then came back to the NFL to be a high-impact player for at least two years. I’m not here to tell you these are standup people or to avoid your instincts. What I’m saying is that there isn’t a payout for having the most standup players on your team. Leave yourself open to the idea that sometimes when the house is burning, all it needs is a fire extinguisher of time.

6. Know the incoming rookie class and your pick trajectory

My final piece of advice is always to stay on top of the latest developments in college football and the prospects. I would suggest finding someone you trust throughout the season, such as your favorite Dynasty Nerd, who regularly talks and analyzes college football. Doing this helps understand the value of the pick for the coming season. If you were headed towards the 1.01 this past season, you knew the value of your pick was sky-high as Trevor Lawrence has been the projected 1.01 for three years.

When trade offers come in, it is always good to stay informed on the current crop of players. Two years ago, I sold my two firsts for Julio Jones as I wasn’t sold on the 2019 class. Always know the value of the class and not the pick itself. Some people see a first-round pick in a trade and don’t account for the strength or depth of the class.

Trading in a dynasty is one of my favorite things to do, outside of winning. However, it involves lots of work to ensure the trade is right for your team and situation. Obviously, not all trades are the same, but if you follow the six steps and ideas laid out above, I’m confident you’ll be happy with your trade ROI at the end of the day!

The much anticipated Dynasty Nerds Mock Draft tool has been released. You can get it at mock.dynastynerds.com. You can do startup mocks, rookie mocks, even Scott Fish Bowl 11 mocks. Releasing soon in the app store and google play.