The Texans added three starters to the defense in the 2022 NFL Draft. Will that be enough to turn around the IDP fortunes in Houston? @Culture_Coach dives in. 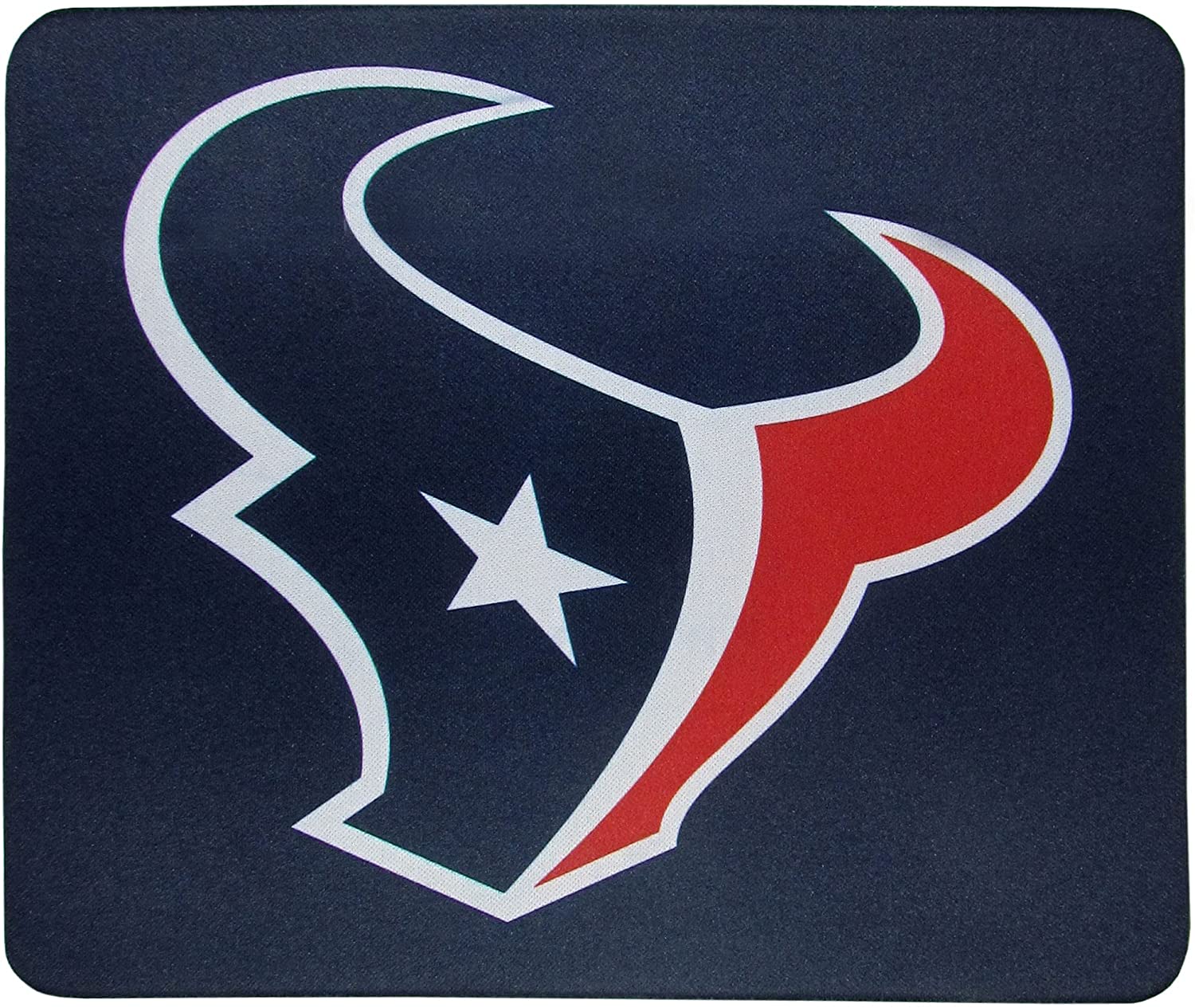 Gone are the days of JJ Watt, Jadaveon Clowney, Zach Cunningham, Benardrick McKinney, and a host of other productive IDP Texans. What was once a robust defense, giving up the fifth fewest points just four seasons ago has crumbled, giving up the sixth most points in 2021.

There is some hope. The Texans defense committed the seventh fewest penalties in the league in 2021. They also tied for eighth with 17 interceptions. What the team really needs is a talent infusion on the defensive side of the ball. Adding some disruptors at the first and second levels will go a long way in helping this defense be productive for IDP fantasy managers.

The Houston Texans generated a mere 32 sacks, 26th in the NFL, during the 2022 season. They were also 28th in pressure rate, while giving up the fifth highest yards per play. This is not a recipe for IDP points.

The Texans have added three rookie starters to the defense for 2022– weakside linebacker Christian Harris, free safety Jalen Pitre, and cornerback Derek Stingley Jr. Holdovers Christian Kirksey, Jonathan Greenard, and Eric Murray are back to help lead the Texans back to IDP glory.

Will that be enough to turn the Texans defense around and provide IDP relevance? Let’s take a look at the position groups.

Jonathan Greenard led the Texans with a paltry 8 sacks in 12 games. Greenard did produce 9 tackles for loss and 12 QBHits while playing just 36% of the defensive snaps. He will be backed up by free agent Rasheem Green, a free agent signee from Seattle. Green delivered 6.5 sacks in 17 games while playing in 67% of the snaps for the Seahawks. The right defensive end spot looks to be a timeshare. Keep an eye on them and if one starts to dominate the snaps, that player would be worthy of a backup spot as a bye-week fill in.

The cupboard is pretty bare on defensive line in Houston. Veterans Ogbonnia Okoronkwo, Mario Addison, Maleik Collins, and Jerry Hughes will all get playing time, but will not be fantasy relevant.

After several standout seasons for the Texans, linebacker Zach Cunningham was cut for violating team rules. The linebacker corps heading into 2022 is led by veteran Christian Kirksey. While a productive IDP asset, Kirksey has not played a full season since 2017. Heading into his age 30 season I am skeptical that he will suddenly be healthy for 17 games. I don’t mind having Kirksey as a depth piece that I know will be productive but I won’t roster him as an anchor to my IDP unit.

Rookie Christian Harris will man the weakside. A third-round pick out of Alabama with great range, but is just a touch light at 226 pounds. He should add some weight as he matures. Harris can cover running backs out of the back field and chase from side line to side line. His speed will make him useful in blitz packages. I don’t mind stashing him on my taxi squad while I see if he can hold off veteran Kamu Grugier-Hill.

Grugier-Hill played the second most linebacker snaps for Houston in 2022 after five years as a backup in Philadelphia and Miami. He is slated to be the top reserve for the Texans in 2022. I’m ok waiting for the waiver wire battle and using the roster spot on someone with more promise.

The Texans are building the defense from the back to the front. They added rookies Derek Stingley Jr. and Jalen Pitre to the secondary. As long as Stingley lives up to his billing, veterans Desmond King and Steven Nelson will be vying for the other starting cornerback spot. I don’t usually advocate rostering cornerbacks unless it is a requirement, but King was pretty productive last season with 68 solo tackles, 93 total tackles and 3 interceptions.

Long time defensive coach and former head coach Lovie Smith was named to lead the Texans going into 2022. The Texans are down and have a long road ahead of them. There may some IDP surprises, but I am taking a wait-and-see approach with this team. As I said in the open, the Texans need to add some talent on the defensive line. Getting pressure on the quarterback helps the entire defense generate IDP fantasy points. The Texans are not there yet, but the additions of Harris, Pitre, and Stingley lay the groundwork for drafts to come.

Tread lightly on the Houston Texans for IDP players. Join the Nerd Herd to get the full IDP rankings from our IDP team, or better yet, get the Nerd Herd/DynastyGM annual bundle. Give me a follow on Twitter and hear me talk fantasy football on the Fantasy Football Roundtable podcast.