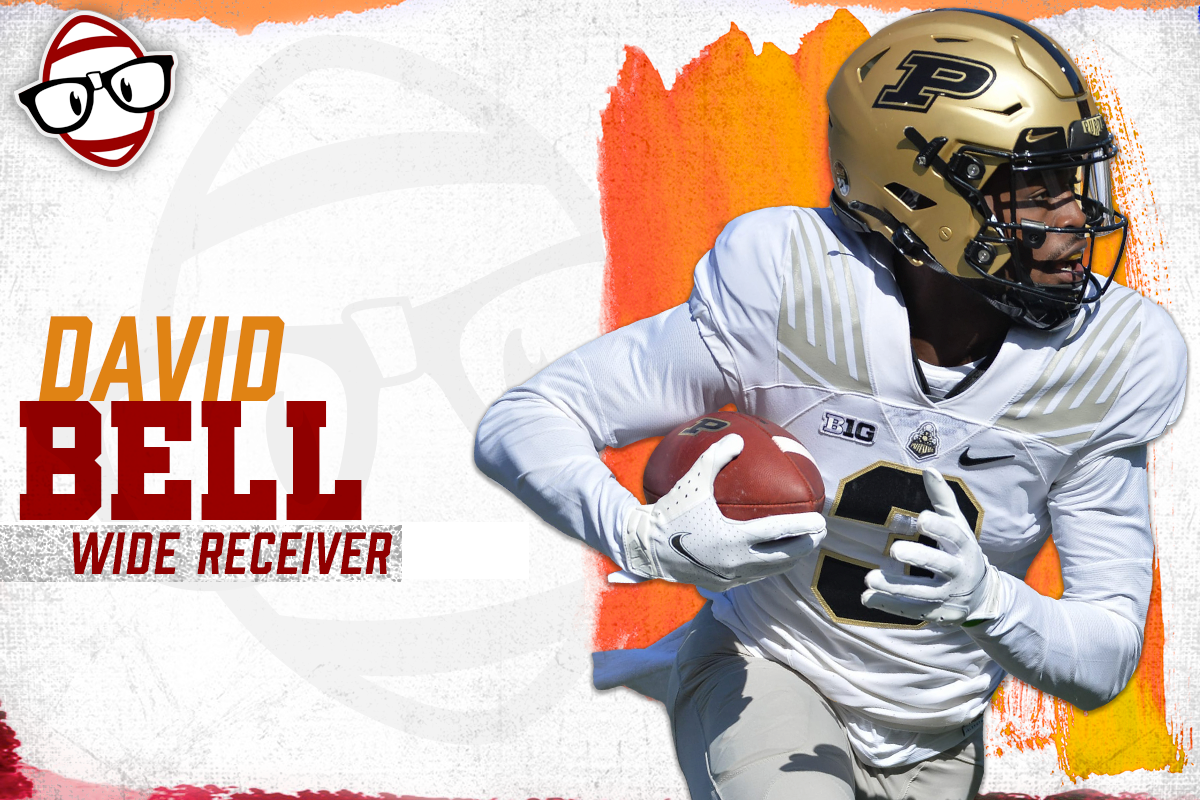 Next up in our rookie profile series is Purdue standout wide receiver David Bell. He enjoyed a stellar career at West Lafayette throughout the last three seasons and declared early for the NFL draft. Let’s take a closer look inside the game of David Bell.