Start up season is just around the corner. @Culture_Coach dives into the Way Too Early positional rankings. 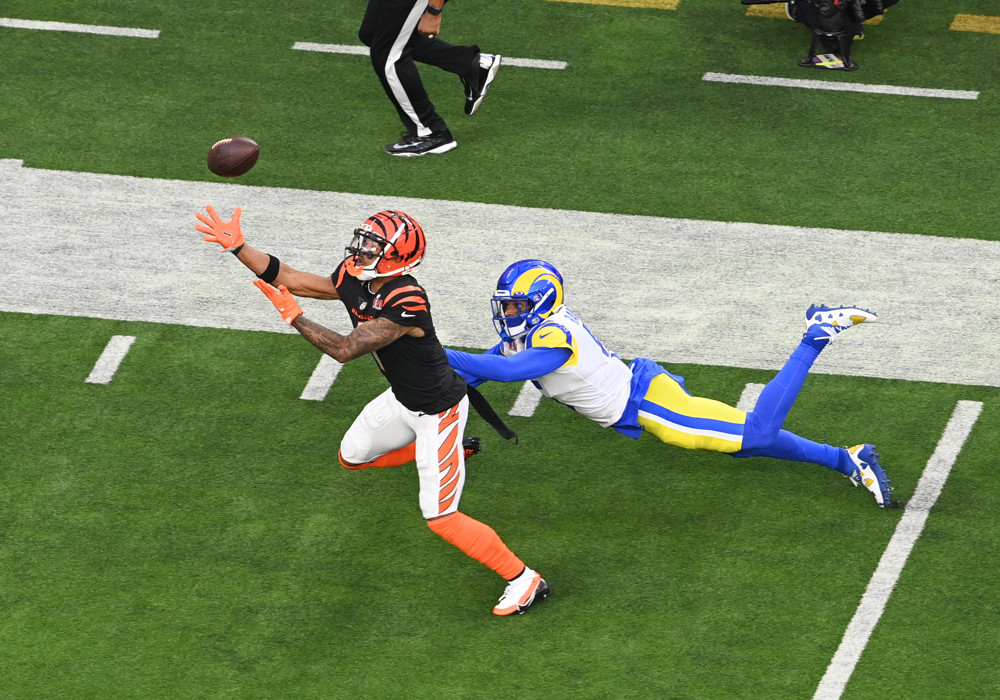 We have just closed out the 2022 regular season. For those who just started playing dynasty in the past year or two, you might be getting that start up fever. If you are just hearing about dynasty and want to dip your toe into the pool, you have come to the right place. Dynasty Nerds has bevy of great resources to get you started down the path to dynasty glory.

This series will look at the top of each position. I take into account not just recent performance, but what the next 2-3 seasons might look like. Is the player in a stable situation? Is their contract set? Are they nearing an age cliff? All things you want to consider when building a dynasty. I am looking at the wide receivers today.

That is the top 48 wide receivers according to me. The 2023 rookie class will shake this up. Leave a comment and tell me what you think. Or stop the the Dynasty Nerds Show on the Bettor Sports Network on Thursday nights and hit the call button ant tell me in person.