It’s important to keep improving your process to become a better dynasty player. @andy_buckler goes over three lessons he’s learned and will improve on going forward. 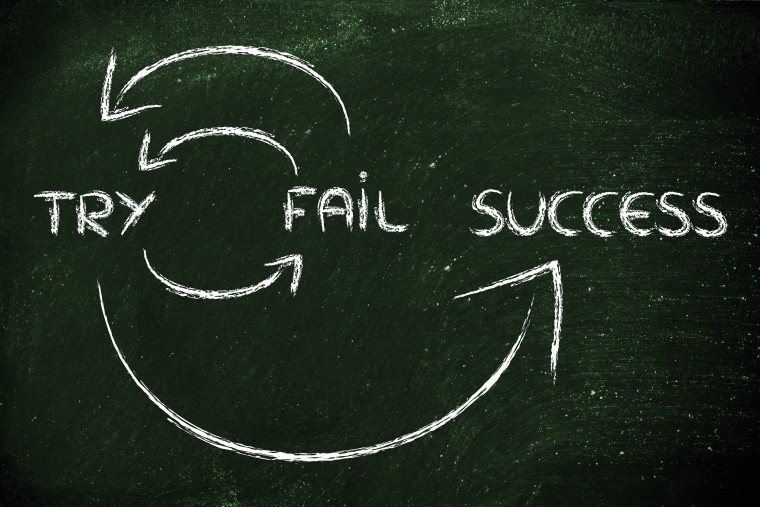 In dynasty football, I’m always looking to improve my process and become a better player/analyst. Each year you try new things; some work, some don’t. Nobody will ever be right 100% of the time but we want to minimize our mistakes and learn from them.

What are the three biggest things I learned this fantasy season? Well, let’s dive in and see!

1. Stop overrating the importance of a third QB in Superflex leagues

While it is helpful to have a solid QB3 in Superflex leagues it shouldn’t be a top priority. In the startup draft, I’d always make sure to acquire a third QB in the top-8 rounds. You’ll often hear the saying “the cheapest time to acquire a QB is in the startup” my experiences have been the opposite. After the startup draft, the majority of the teams are set at QB so the “king’s ransom” you expect to get for your third QB is hardly ever possible.

Instead of spending your 7th/8th round Startup pick on a third QB spend it on a high upside WR or RB. Spend it on a player you can use weekly. Those players will be worth more on the trade market than the fake value we place on none needle movers like Derek Carr/Matt Ryan, etc.

CHASE UPSIDE. I’ve found it to be much cheaper to trade for an aging QB for depth rather than drafting one. It helps balance out your roster especially in leagues with multiple flex spots in which you need a position player.

We’ve seen a few players get big money this past off-season whether it be Jonnu Smith, Kenny Golladay, or even Kenyan Drake, and fail in their situation for fantasy football. We’re told “follow the money, the fantasy points will come.” This is something I’ve fallen victim to over the last two seasons.

Acquiring shares of players such as Austin Hooper and Kenyan Drake because of the money their team paid them in the off-season, you think to yourself “they have to feature that player right? Right?!” WRONG. NFL front offices don’t care about our fantasy football teams. They sign players to help their team in specific areas, not always to feed them a bunch of targets or carries. It’s something to keep in mind during the free agency period of the off-season. Don’t overreact to contract details.

That doesn’t mean you can’t use it to your advantage though. You may have a player at the end of your dynasty bench similar to Jonnu Smith last off-season that gets a big deal in free agency. Put that player on the block and capitalize on public perception. Gain draft capital and improve your future. Just because an average player gets a big contract doesn’t mean he’ll suddenly become a fantasy superstar. Usually, they are who we thought they were.

3. Don’t be afraid to send your second-round rookie picks for proven players

This one is tricky… the second-round of Superflex rookie drafts have produced some great fantasy football producers over the last two seasons such as Tee Higgins, Elijah Moore among others. It’s not all perfect though- ever hear of Zack Moss? Rondale Moore? Tons of second-round rookie picks over the past two seasons have yet to make an impact on your roster.

Due to the big hits, I’ve been nervous to add 2nds into trades or give them up for a proven asset. We fall in love with the unknown. We think “what if that pick is Tee Higgins!” We hardly ever talk about the downside- the fact that it can be a zero on your team, or take years for you to get usable production from that pick. The hit rates on 2nd round picks just aren’t as great as we try to make them out to be. Don’t be afraid to send those picks for proven producers, guys we know are good or have had fantasy success in the past and you think are due to bounce back. Picks are the greatest currency in dynasty football. Take advantage and improve your team. Build a dynasty!

Process. Process, process. To be a successful player in a dynasty league we have to keep improving our process. The big part of getting better is recognizing where we made our mistakes and focusing on not making the same mistake over and over again. Hopefully these three missteps I’ve made or the past year or two will help you get better at the game!