Have you ever wondered when the right time to start rebuilding your dynasty roster was? In this new multi-part article series, @JoeyColonna takes you step-by-step through the rebuilding process 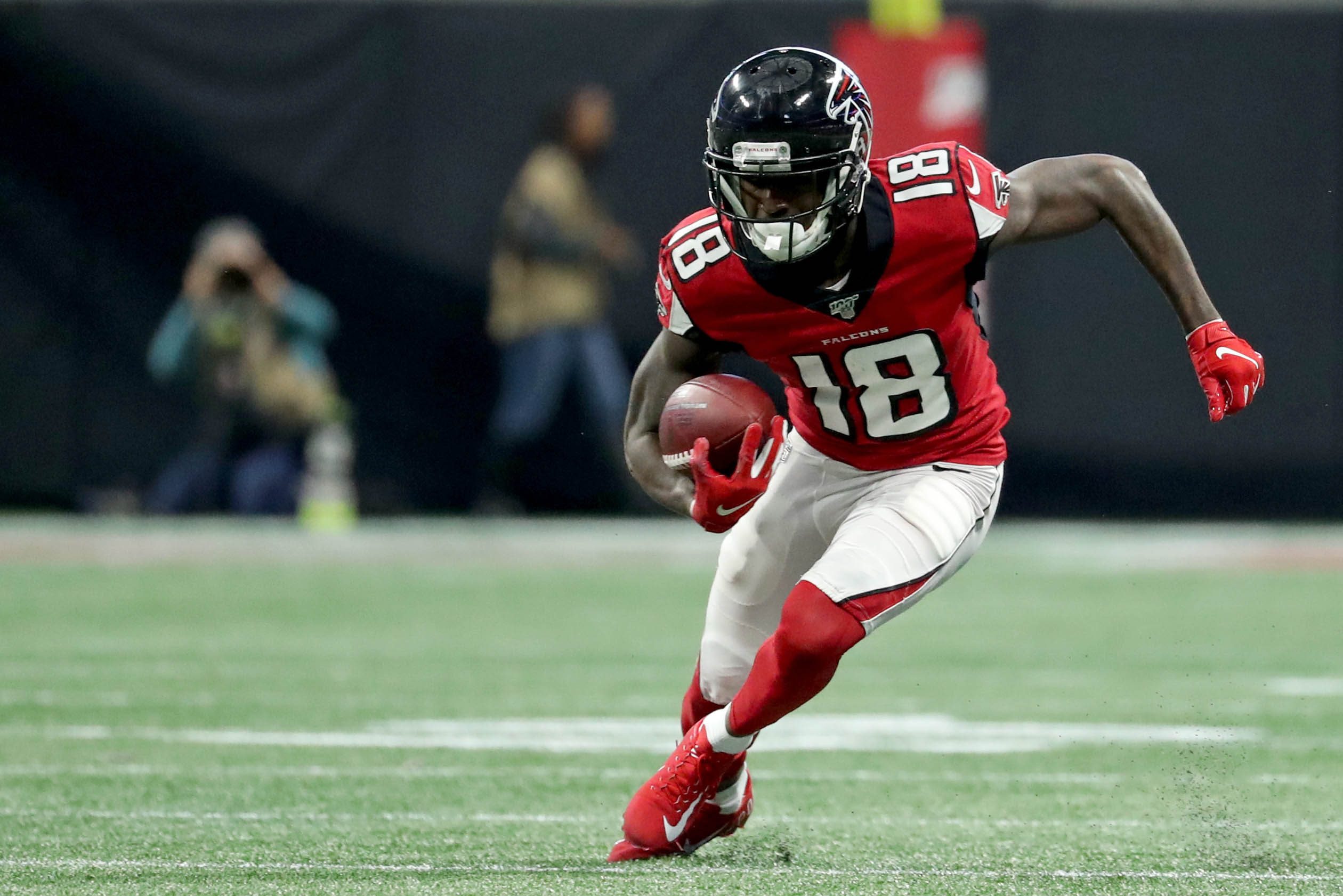 Hello everyone, my name is Joe Colonna. I hope you all had a fantastic start to the new year. I’m excited to share this content with you all. Today I’m going to talk you through the process of rebuilding a dynasty roster. This will be a multi-part series of articles where I go in-depth on everything you need to know about making the proper decisions to help shape your dynasty rosters for the future.

The first article is going to be about deciding if you are a contender or a pretender. I will provide an example of what I mean by this. If you’re a pretender, would a simple re-tool be enough for you to take your team to the next level, or is more work needed? What if more work is required? How do we get your teams on the right path?

What to look for

There are many factors to look at before deciding which direction to take your roster. First, you have to be honest with the overall quality of your team.

You play to win the game

Before we get started in this series, I want to be clear. Every dynasty owner should play with the intention to build a championship-caliber dynasty roster as quickly as possible. Nobody should “rebuild” just for the sake of rebuilding. The goal in dynasty leagues should be to put your team in the best long-term situation to have multiple years of success. Sometimes, teardowns are necessary to get to that point. For this series, we will be referring to the rebuild process in traditional 12-team PPR dynasty leagues.

More often than not, your team probably could use a simple retool. Retools are best done with a middle of the road team with a solid starting lineup and a decent bench that might just need one or two upgrades somewhere to be a contender. A retool is different than a full rebuild because a retool can happen in a really short amount of time. If you play your cards correctly in a retool scenario, with some quality deals, your team is right back into contention. I will say, with retools, try not to trade your first-round picks to get in position to help you now because I have made that mistake numerous times in leagues and almost always wind up regretting it. Dealing those second-round picks or later for that mid-season depth seems to be a better approach.

Can we build it, yes we can

A rebuild is when you decide that your team is multiple years away from making any noise in the playoffs, and you need to tear it down and start over completely. This type of team may only have one or two quality players, multiple players way past their prime, not many draft picks with something to build toward, just a below-average team. Would an example of a team help you guys out? The roster below is where one of my dynasty rosters stood after the end of the 2019 season before moving this league from FleaFlicker to MyFantasyLeague.

At the end of the 2019 season, I concluded this team desperately needed a full rebuild. This roster is an example of how not to build a dynasty roster. How do I know this? After early playoff exits for each of the last three seasons, not finishing in the top three points for, I knew that this team’s direction was mediocrity. After years of playing to win now, ending in the same result, something needed to be done with the direction of this roster, so let’s take a look at the before and seeing what went wrong here, before looking at the team as it stands today.

At the time, I had some decent young players like Ridley, Diggs, Boyd, and Williams, but a whole lot of nothing else after that. This looked like a team destined for mediocrity, yet somehow this team kept making the playoffs but was a first or second-round exit every year. I kept doing whatever I could to make this team a contender. It just kept coming up short each year. I couldn’t quite figure out the issue until I decided I was done with mediocrity.

As you can see below, I previously traded nearly all of my rookie picks to try and win now. That landed me with a bunch of players that weren’t helping me get anywhere. I was in a tight spot with this roster just a year ago and seemingly no way out. Could I have gotten lucky with a playoff run one year? Yes, but it would have been fluky. Ridley, Diggs, and Boyd turned out to have fine seasons in 2020. This very likely would have a similar finish to the previous years had I stuck with this team.

What did I decide to do here? I decided to rebuild it. I tore it completely down, sacrificing the year of COVID for this team’s long-term future. The process and results will be listed in future articles to follow this one. You will see the step-by-step process-based decisions I used that will help you get your roster into a much more positive outlook. If you have a team stuck in mediocrity with seemingly no bright side, then you will want to stay tuned for this series! While not quite contender status just yet, this same team is in MUCH better shape for years to come. You will see how I put myself in that situation.

That concludes the first section of this series. Thank you for taking the time to read this article. You will not be disappointed in the articles to come.

Follow me on Twitter @JoeyColonna for more updates. Thank you to the crew here at DynastyNerds for the opportunity to write here. I greatly appreciate it and look forward to the future.