Volume 4 of the series, Woo Lee dives into the scarcity of elite production at the TE position 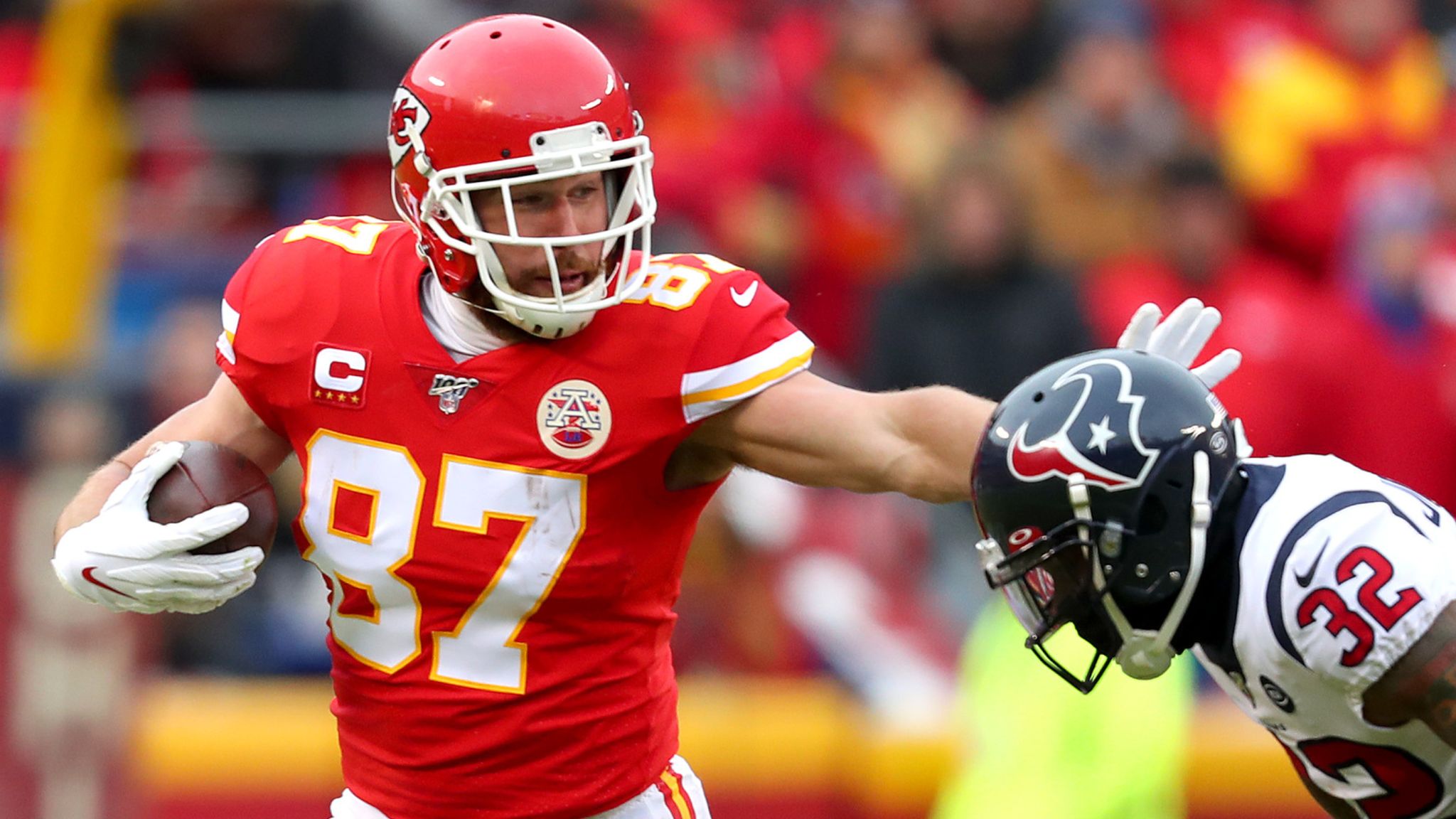 One of fantasy football’s most underrated positions is the Tight End (TE) position. Along with being underrated, it is also one of the scarcest in terms of elite production. This article will analyze why you should emphasize investing that early-round pick on an elite tight end.

One of the biggest reasons you should look at drafting a top-end TE is that productive TEs are hard to come by. There are only a few players that you can set and forget in your lineups week to week. Looking back at the 2020 NFL fantasy season in Points Per Reception (PPR) scoring format, only 6 tight ends were serviceable week to week.

According to fantasydata.com, Travis Kelce was the only TE to eclipse 300 points. Darren Waller was the only other fantasy TE to finish with over 200 points. The next four TEs – Logan Thomas, Robert Tonyan, T.J. Hockenson, and Mark Andrews – all finished above 170 points. The difference between Andrews to Mike Gesicki is 10 points. The point difference between Andrews to Rob Gronkowski, Noah Fant, and Hayden Hurst is about 20 points, rounding out the last of the top-10 TE finishes. This puts the team which had Kelce or Waller at a massive advantage. The point differential from TE2 to TE7 is over 150 points. This should give you an insight into how scarce a productive TE is in fantasy, and it should be an absolute key position to think about when drafting.

As more leagues become more inclined to include a TE Premium, this emphasizes the importance of drafting a productive TE. In Dynasty, having a productive TE that can lock up that position with production every year will relieve one headache for all fantasy managers.

Another huge difference in the top 10 TEs is the total amount of targets received in 2020.

Per fantasydata.com, Waller led all TEs in targets in 2020, with Kelce as a very close second. From Kelce to Thomas, the total targets received drops from 145 to 110. This is a huge drop from the TE2 to TE3. Looking at the rest of the top 10 TEs in total targets, only the top 5 TEs finished with at least 100 targets. TE6 to TE8 finished with at least 90 targets, and Andrews and Dalton Shultz both tied with 89. Total targets do not tell the whole story of the TE’s involvement in the passing attack.

Combining both statistics shines a light on the TE’s overall role in a passing offense. Tight ends with both the opportunity (Total Targets) and involvement (Target Share) have the highest potential to produce TE1 numbers in fantasy. Evan Engram, Logan Thomas, and TJ Hockenson may not have the greatest situations, such as Waller, Kelce, or Kittle, but it does not mean they do not have potential.

Elite TEs are not frequent and are not a position where rookies produce at a high level. Rookie TEs tend to need at least a year to develop into a formidable TE in the NFL.

Waller was drafted in 2015 but did not get the opportunity to produce until 2019. Even Kelce did not start producing until his second year in the league in 2014. TEs are not like wide receivers, running backs, and quarterbacks, where rookies can come in and produce at a high level in fantasy. TEs are always developmental and will require time for them to develop into elite fantasy-producing TEs. Therefore, TE1s are not easy to find, and you should emphasize finding proven elite TEs.

Tight ends are one of the scarcest positions in all of fantasy football in terms of fantasy production. There is a clear difference between the TE1-TE3, TE4-TE5, and TE6-TE10. In dynasty fantasy football, the longevity of elite production is a key focal point in winning championships every year. Investing in a second or third-round pick may allow you to fill a scarce position that many fantasy managers try to find every year. The position is the hardest to predict to stream, as TEs rely heavily on game script and QB play. Drafting a top-5 TE should be an emphasis all fantasy managers should be incorporating into their draft strategy. Without a top-5 TE, it could cost you playoff games and championship games in fantasy.

How Vegas win totals can give dynasty players an edge
So, You Want to Take Over a Rebuild?
Black Friday Sale