Building a Dynasty Vol. 5: The Value of Quarterbacks in Dynasty

Volume 5 of the Building a Dynasty series tackles quarterbacks and their value in building strong teams. 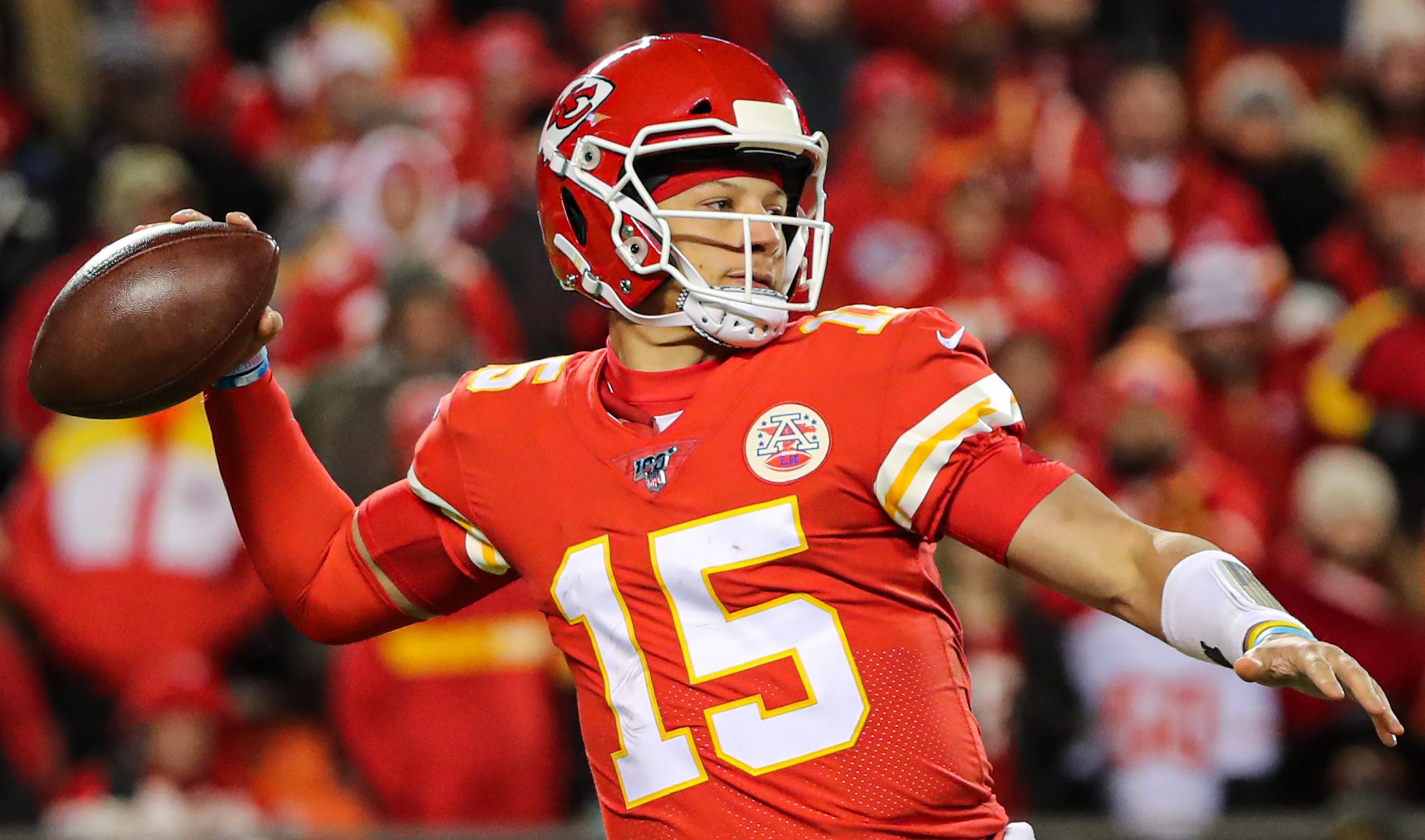 Importance of the QB Position

Quarterbacks undoubtedly bring in the most production of points compared to any other position in all of fantasy football. Most QBs can reel in at least 15 points on a weekly basis. It is rarely seen that QBs score less than 10 points on any given week. If the QB does score less than 10 points, it is most likely due to an injury or a terrible performance. The point is, unless you have the consensus RB1 or WR1, your QB will most likely bring in most of your points every week.

In a dynasty, replacing skill positions is on the mind of every dynasty manager. Typically, running backs needs to be replaced in a three-year time period. Wide receivers come and go depending on the talent and production. Tight ends end up playing almost forever, but most of them are weekly streamers. QBs give the most consistent value for a long period of time. Especially if you can draft one of the elite young QBs, you are most likely set up to have elite production at the QB position for a long time. This allows dynasty managers to focus on other positions of need to keep giving themselves a shot to win the championship every year.

QBs can be the most valued or the least valued, depending on your scoring format and league formats. The driving cause of this phenomenon in fantasy is due to the large amount of weekly serviceable QBs in fantasy. In 1QB leagues, QBs are vastly undervalued and aren’t looked at until the later rounds. Even Patrick Mahomes can fall to the late third and early fourth rounds. In 1QB league formats, only one QB can be started every week. Due to the over-abundance of good fantasy QBs and the limited amount of QBs that can be started every week, it is believed to be more effective to pass on QB early and fill in other needed positions such as RBs or WRs.

The rise of SF league formats brought a lot of value to the QB position in fantasy. This is because 2 QBs can be started every week. This completely changes the landscape of QB value because of the production it can bring to your team. Depending on which league format you play, going after the QB position early can benefit your team overall in fantasy points scored.

Investing early draft capital on a QB can be daunting for many dynasty fantasy managers, especially if you play in 1QB leagues. Though there are many serviceable fantasy QBs, there are very few fantasy QBs that can consistently provide close to 25 points while also having an upside to get you 30+ fantasy points.

Investing that early draft pick into an elite top-five QB can be the difference-maker for your team. In Superflex leagues, the top five QBs should be off the board within the first seven picks. This should not deter you from selecting a top-10 fantasy QB in Superflex. A top-10 fantasy QB still provides upside to your team. Projecting forward, more of these younger QBs should have better fantasy performances. Capitalizing on a young elite QB can be a difference-maker for any dynasty roster.

Emphasizing QBs in all formats is a great investment for any dynasty roster. In 1QB start-up drafts, looking to lock in the QB position with a top-three QB in the late second to the middle of the third round is an excellent investment. The more teams you have in a league, the more important point production in each slot becomes. In deeper leagues (16+ team leagues), maximizing point production is important. The only way to do this is to capitalize on the value and if you are at the end picks of those deeper leagues, it is not a bad idea to draft a top 3 QB to lock in consistent, high upside production. Quarterbacks still hold a ton of value in any dynasty formats and should be given higher consideration in your start-up and rookie drafts.