Week 3 in the #NFL is right around the corner. Get the scoop on the signal callers to help you secure a victory. @Spydes78 brings you Changing the Call, a weekly start/sit column for QBs. Check it out and level up! 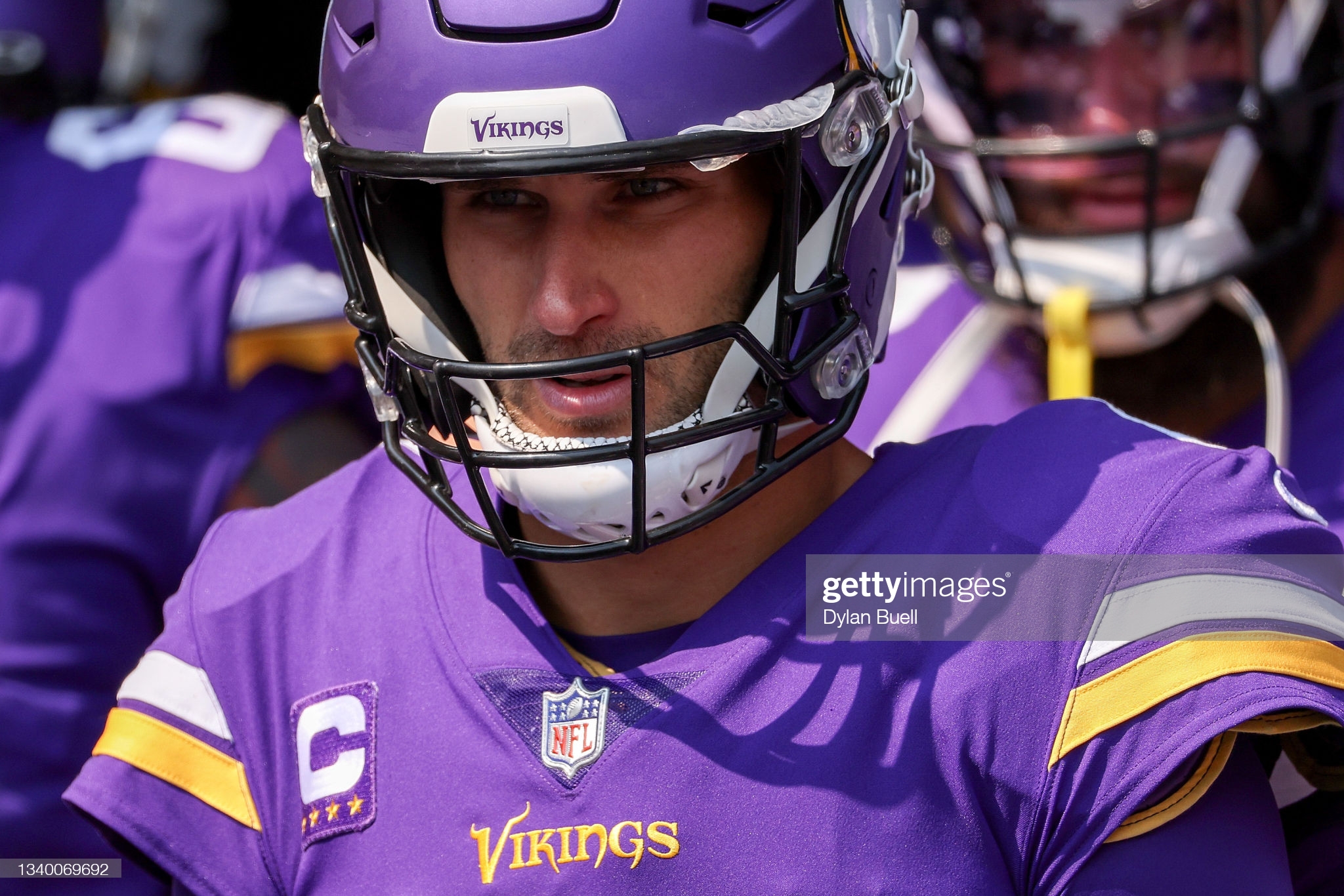 Tom Brady again looked masterful in dismantling the dismal Atlanta Falcons.  He posted 276 yards passing and threw for five touchdowns en route to the third-most fantasy points for a quarterback in Week 2.

Russell Wilson also continued his strong start to the NFL season.  Wilson still managed to rack up 23.3 fantasy points despite losing a thriller to a desperate Tennessee team.  The ninth most fantasy points on the week qualified Wilson as a bonafide QB1 in Week 2.

Just as I suspected, Zach Wilson never seemed to get on track versus the Patriots in Week 2.  Belichick made the talented rookie signal-caller look befuddled and unimpressive.  With no touchdowns and four interceptions, Zach registered the 33rd most fantasy points on the day.  (Author note:  There are only 32 starting quarterbacks in the NFL.  Yikes!)

Lastly, Carson Wentz and the Colts mounted a valiant effort against an imposing Rams team but ultimately fell short.  Wentz posted a middling point total of 18.6 (17th) and ended up departing the game prematurely after being harassed all day by a relentless pass rush.

Stafford’s start with the Rams has thus far lived up to the hype. McVay’s offense seems unencumbered compared to any limitations that may have been imposed by Jared Goff.  Los Angeles averages 300 yards and 2.5 touchdowns per game through the air with Stafford at the helm.

This week, the Rams host the reigning champs, Tampa Bay, in what is sure to be an electric primetime matchup.  The Bucs have also gotten offensively to a blazing start, which leads many to presume this game to be an old-fashioned shootout.  The oddsmakers seem to agree, setting the over/under at a bawdy 55.5 points, with Tampa favored by the slimmest of margins.

With Rams running back Darrell Henderson nursing a rib injury, it’s fair to speculate whether they may lean even further into their high octane passing game.  And, if Brady and the Bucs continue their scorching offensive productivity, the Rams may not have a choice but to put the pedal down.

Play Stafford with confidence this week and enjoy the fireworks!

Kirk Cousins may not be the most titillating fantasy quarterback around, but the man simply produces points.  In 2021, he is averaging 23.7 points per game, good for tenth best among his fellow QBs.  Lest you think that is just a fluke based on insufficient data, let me also point out that Cousins finished 2020 as the eleventh most proficient NFL field general.  A receiving corps of Justin Jefferson, Adam Thielen, and the suddenly emergent K.J. Osborn have allowed the Vikings passing game to shine.

In Week 3, Cousins and the Vikings will face off against the Seahawks.  The betting line on this game calls for a massive over/under of 55.5 points, with Seattle installed as a minor two point favorite.  A low-scoring, defensive chess match is certainly not in the forecast.

Skipper Mike Zimmer traditionally prefers a run-first style of attack.  However, at 0-2, expect Minnesota to be in desperation mode.  I am looking for the Vikings to be willing to air it out to secure a pivotal early-season victory.  Take advantage of this impetuous swing, and get Cousins into your lineup.

Burrow was stymied in Week 2 against the Bears, throwing three interceptions and barely eclipsing 200 yards passing.  After a promising season debut in which Burrow looked clutch in securing an overtime victory against Minnesota, he seemed to cool dramatically against Chicago.

This week, the matchup will do him no favors as he tries to get back on track against division foe Pittsburgh.  The Steelers have had an uneven defensive season thus far.  In Week 1, they held Josh Allen in check but then struggled in Week 2, surrendering nearly 400 yards passing to Derek Carr and the Raiders at home.

The line has been set with an O/U of 44 points, and the Steelers have been installed as a 4.5 point favorite.  Oddsmakers clearly anticipate a low-scoring divisional slugfest, with Pittsburgh coming out on top.

There are certainly worse plays than Burrow in Week 3, but given the uncertainties, there are undoubtedly better plays as well.  Find a better matchup, and don’t take any chances with Burrow this week.

In just two weeks of the 2021 season, we have already bore witness to the whole Winston experience.  After a dominating Week 1 victory over Green Bay, Winston posted a pitiful stat line of 111 yards passing, no touchdowns, and two interceptions against Carolina.  He was so abysmal last week that rumors about his job security have already begun flying.

There’s little reason for optimism in Week 3, given the pending matchup with the Patriots.  Through two weeks, New England has given up the third-fewest points to opposing quarterbacks, averaging less than ten points surrendered per game.  As mentioned earlier, New England smothered Zach Wilson last week, allowing only a pair of field goals in last week’s dominant victory.

The early over/under in the game is a minuscule 41.5 points, with the home Patriots favored by three.  With New Orleans shorthanded at the receiver position and the specter of Drew Brees still lingering, I anticipate an uphill battle for Winston and the Saints in their visit to Foxborough this weekend.

I thoroughly enjoyed bringing you this piece and would love to continue the conversation on quarterback start/sits.  Please feel free to comment below or contact me @Spydes78 on Twitter.  And also, stay tuned to @DynastyNerds for a steady pipeline of content from our eminently qualified staff to carry you through your season.  If you like what you read, please consider becoming a subscriber to any of the elite tools that Dynasty Nerds has to offer.  Make sure to use the promo code “SPYDES” to receive a 15% discount.  Thanks for reading, and enjoy the grind!