Conference Preview: Pac 12. Is this still the “Conference of Champions”? @THEtristancook dives into the Pac-12 ahead of the 2022 season! 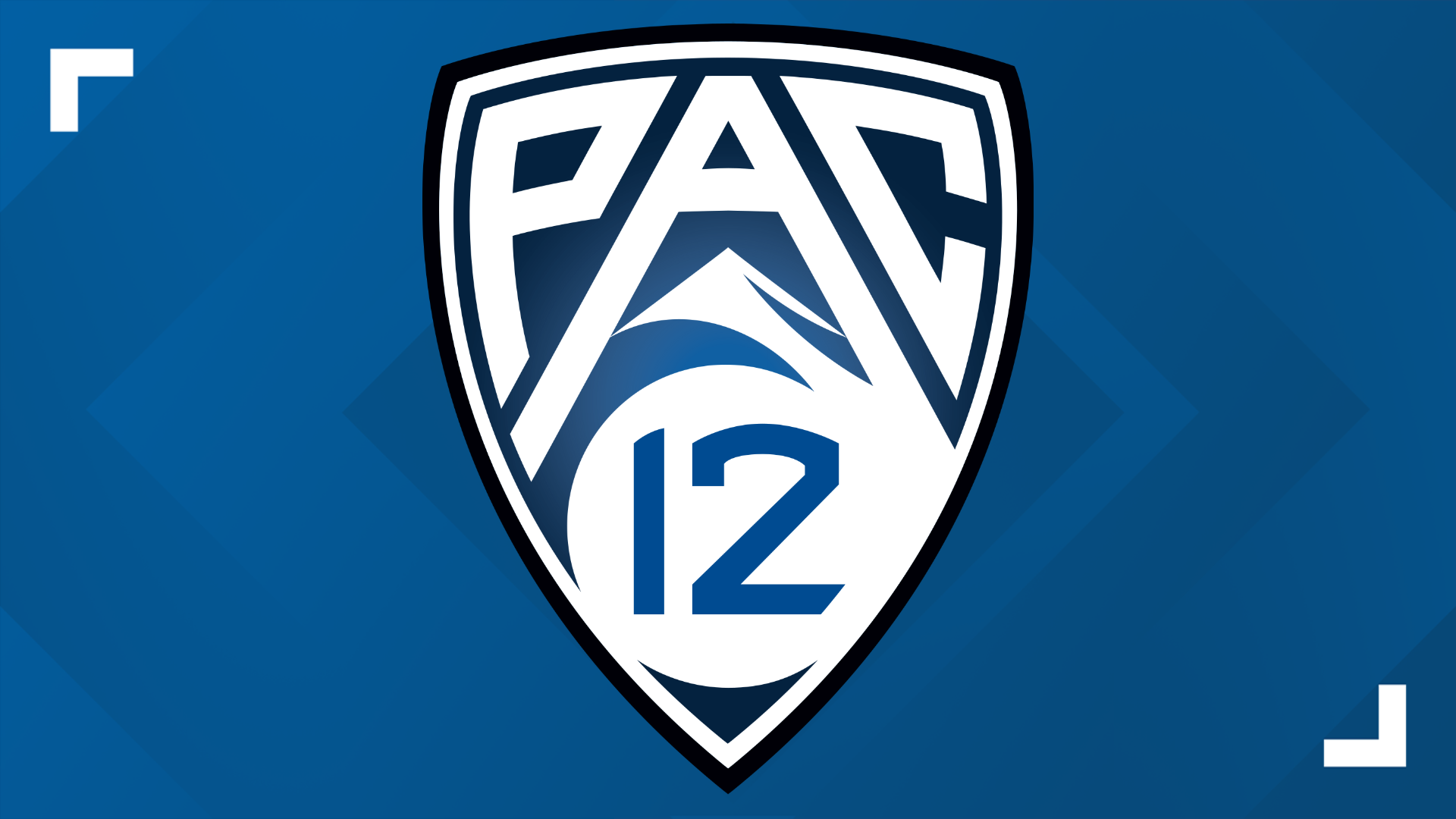 There are a lot of questions about the future of the Pac-12 Conference after the announced departures of USC and UCLA after the 2023 season,  but one thing is certain, there are big changes on the horizon. For now, we will stay focused on the 2022 CFB season, as there are still several potentially top-tier players. The Pac-12 may no longer be what it once was, but there are still many names you’ll want to know. Here is our Pac-12 Conference Preview!

The top prospect in the Pac-12 and one of the top prospects in all of CFB is the former Oklahoma transfer, Caleb Williams. As I’m sure you know, there was somewhat of a mass exodus from the University of Oklahoma this off-season, led by Lincoln Riley and Caleb Williams. Williams is the top quarterback in the 2024 class and a likely option to go 1.01 in the NFL Draft. He looks like the real deal, and I don’t expect him to slow down.

Joining Caleb Williams in Los Angeles is former Pitt Panther Jordan Addison. The reigning Biletnikoff winner also headed west for greener pastures and has already inked a few NIL deals. Addison should lead a very skilled USC wide receiver room that touts another prized Oklahoma transfer, Mario Williams. Addison is likely going to be a first-round NFL pick this coming year, and I expect him to at least be a Belitikoff finalist again this season.

There are few solid draft-eligible running back prospects in the Pac-12, but my favorite is UCLA’s Zach Charbonnet. The former Michigan Wolverine has flourished in Chip Kelly’s system, rushing for over 1000 yards last season. He’s a bigger back who runs a bit more upright than I would say is ideal, but he has solid day two potential in the upcoming draft. He has also shown the ability to catch passes out of the backfield. If he stays healthy, I expect another 1000-yard season.

One of the more exciting quarterback prospects is Utah’s Cameron Rising. He, somewhat unceremoniously, took over the reins for the Utes last season due to injuries and never really looked back. Rising isn’t the biggest guy, nor does he have the biggest arm, but he’s a tough player that has seen his stock skyrocket in the last 365 days. If he continues this trend, he’ll garner some serious NFL hype, but he needs to have another good year this season.

Another big riser in the last year is Stanford’s Benjamin Yurosek. It’s no secret that Stanford has produced some very good tight end talent, and Yurosek may be next in line. At 6’4” and 232 lbs, he has good size. His hands/receiving ability makes him a weapon over the middle and in the red zone. Yurosek may not have a ton of opportunities on a below-average Stanford team, but his draft stock may continue to rise.

There are only a few top-tier freshmen in the Pac-12 this season. First, we have USC’s, Raleek Brown. Brown, a 4-star recruit, is a bit undersized for the traditional running back position, but what he lacks in size, he makes up for in quickness and athleticism. Raleek is dynamic with the ball in his hands. My biggest question is if he’ll end up playing a hybrid RB/slot-WR role. He likely will only be a role player this season, but he’s a name to know for the future.

Another name to know for the future is another 4-star recruit, Tetairoa McMillan. McMillan is listed at 6’4, but only 165 lbs. He will need to put on some muscle to his frame, but McMillan is a big outside threat for an up-and-coming Arizona team. He and another exciting recruit, Rayshon Luke, will hopefully help begin the Wildcats turnaround.

To be fair, the Pac-12 has had an insane influx of talent via the transfer portal. The aforementioned Caleb Williams and Jordan Addison are newcomers and could have been listed in this section, as with many others. Nearly every team has at least one impact player via the transfer portal. Wazzu is no different, bringing in their quarterback from Incarnate Word, Cameron Ward. Ward was one of the highest prized transfers in the portal and opted to take his talents to Pullman. There are a lot of questions to be answered about if Ward can translate to a higher level of competition, so be on the lookout for how he holds up.

The next impact transfer is wide receiver Jacob Cowing. He is moving to the Pac-12 from Conference USA’s UTEP Minor’s program, where Cowing tallied nearly 1400 receiving yards on 69 receptions. Cowing isn’t exactly transferring to a top team in the SEC, but if he’s able to replicate his 2021 season down in Tucson, he could see his stock take a big leap when the NFL draft rolls around.

The name isn’t a new one to CFB fans, but the location very much is. After an underwhelming career for Auburn, Bo Nix follows one of his former coaches, Kenny Dillingham, to Eugene. He hasn’t officially been named the starter and may not be for a while, but I suspect that Nix will end up being the one leading the huddle for the Ducks for most of the season. At times, Nix has flashed dynamic ability but hasn’t come close to the lofty expectations set for him with the Tigers. If he can put it all together for Oregon, Nix could shock a lot of people.

There are many more names that I could list here, but instead, I will limit it to a couple, the first of which is Stanford’s, Tanner McKee. McKee certainly has all the size any NFL scout or general manager could be looking for and has plenty of arm strength as well. However, McKee is a bit older of a prospect and offers next to nothing in the mobility department. His physical traits allow him to grab the attention of the NFL, so his name is worth knowing. I’m personally rather unimpressed, but time will tell.

The final prospect worth mentioning is one of the many in-conference transfers this off-season, Travis Dye. He left the Oregon program and, with the Trojans, could potentially lead the running back room on one of the top offenses in the conference or even the country. Dye is undersized for the position but has demonstrated the ability to produce both as a runner and receiver. Last year for the Ducks, he posted over 1200 rushing yards and more than 40 catches out of the backfield. Don’t sleep on Travis Dye.

Looking for more? Check out the Prospect Film Room, members-only Discord, podcasts, Nerd Scores, full rankings, and more for just $4.99 a month. Use the code “tcook” to take 15% off any membership cost today. Or come say hi on Twitter @THEtristancook.