The transfer portal was ripe with activity this offseason and several high-profile Devy backs are now in much better situations. 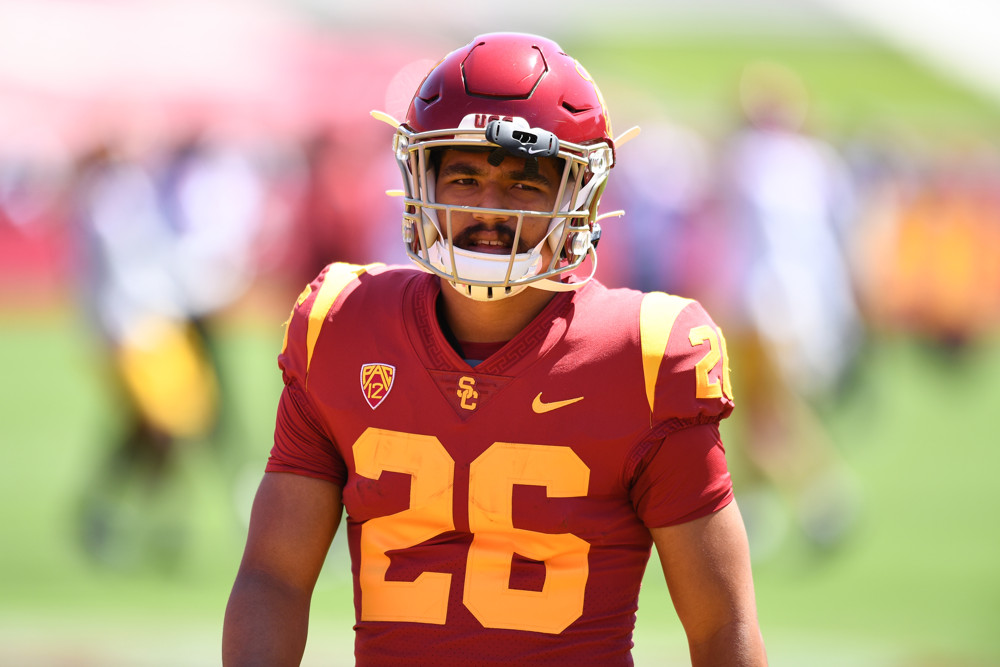 The transfer portal has made things interesting, especially for running back transfers. So many teams now are using a rotation of backs, so the old ways of the workhorse are gone.

Now, it isn’t unheard of for a team to be two or three deep, and the transfer portal is a part of that. Just today, Kentucky landed two RBs out of the portal to help replace Chris Rodriguez Jr. Now, while they aren’t going to be anything meaningful from a devy perspective, there are other moves worth discussing.

Several big names heading to big schools will highlight these RB transfers. However, there are some diamonds hidden beneath the surface that the portal rankings give. Allow us to introduce you to some devy values with some fresh starts.

The highest-rated recruit to go to Georgia Tech since Calvin Johnson, Jahmyr Gibbs wanted more. That more comes in the form of a national contender and an RB factory. Anytime someone transfers to Alabama, it is notable. When an RB transfers, though, it is special and notable. Both those words best sum up Gibbs. He is right near the top of the 2023 class in terms of RBs. His speed is lethal; if he can polish off that pass-catching, look out.

Another back with a ton of promise in the 2023 class is Zach Evans. One of the shockers in the RB transfers, Evans has settled in at Ole Miss. Coach Lane Kiffin has produced NFL talent at RB at every coaching stop. Evans is the latest piece of clay he gets to form, and Evans is looking for that growth. He has shown the breakaway speed and the vision. Now they need to build the strength and footwork to match.

Lincoln Riley has and will always be pass-happy. The RB in his offense has to be versatile, and that is one of the questions surrounding Travis Dye. This is the perfect landing spot to see if he can evolve or if he is what he is. So far, Dye hasn’t been anything to be too excited about, but this offense will give him every opportunity to prove otherwise.

Easily the most underrated player on this list; Montrell Johnson deserves your attention. The Ragin’ Cajun follows his coach Billy Napier over from Louisianna-Lafayette and is now in the driver’s seat. He beat out DeMarckus Bowman for the starting job; it appears after Bowman transferred this week. Now Johnson has a chance to be Napier’s Elijah Mitchell during his inaugural season at Florida. For fantasy players, that should get you excited and make you monitor his progress.