Corey Kiner had a disappointing freshman year at LSU but showed flashes of his skillset.. Check out why I think his Devy potential is moving up now. 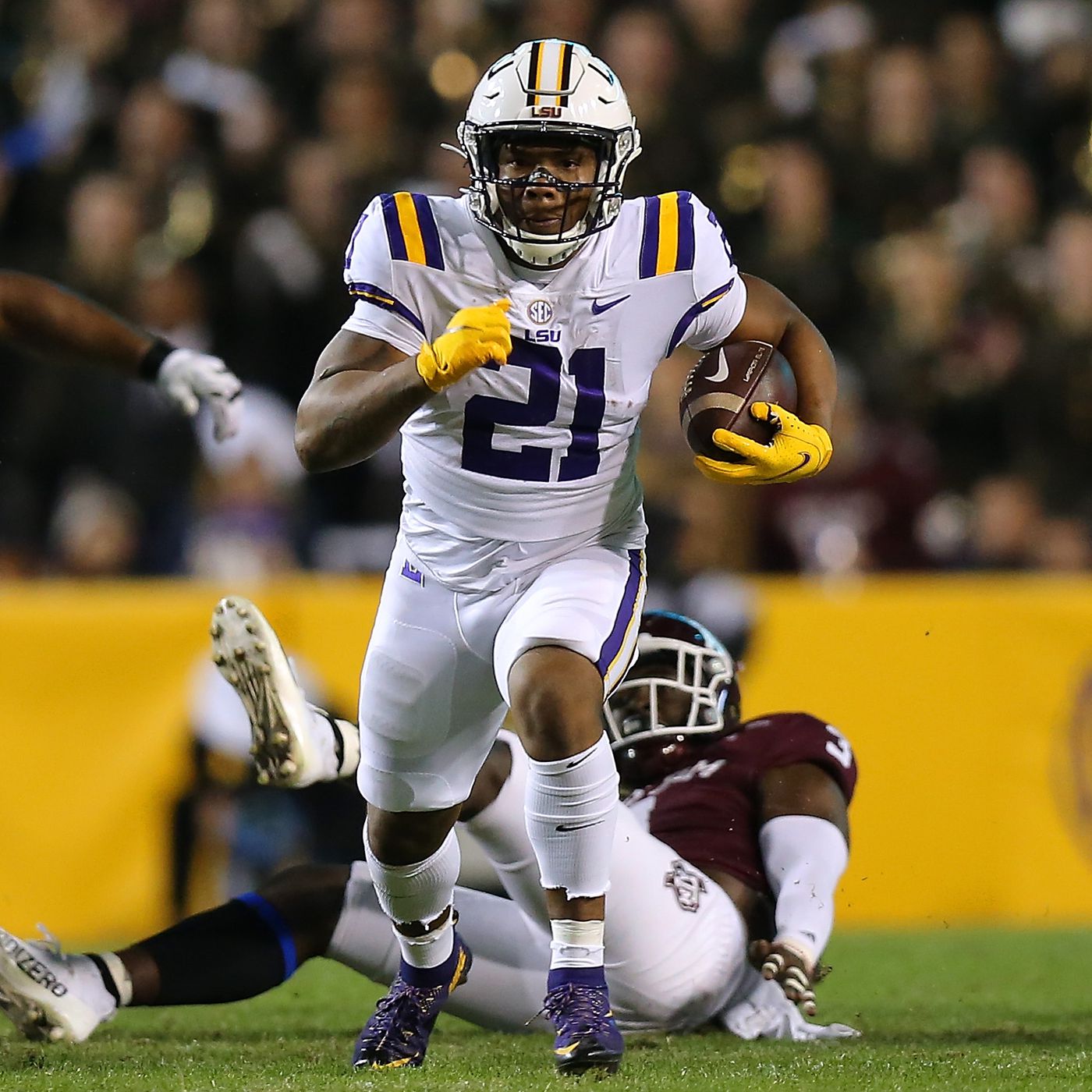 There was tons of hype for Corey Kiner coming into his freshman season at LSU. He was a 4-star top 160 prospect that 247 sports composite listed as the 10th ranked RB of the 2021 class. There was no proven back at LSU so devy players picked him as the 12th RB of the 2024 class (per Devy Watch ADP in June of 2021).

Kiner came out hot with 130 yards and 2 TDs in his first two games, averaging 5.6 yards per carry. After the Central Michigan game, Kiner seemed to fall out of favor- then Tyrion Davis-Price had huge performances against Kentucky and Florida, and Kiner took a back seat. He would only see double-digit carries again 2 out of his last 9 games.

Coming into the spring there was hope for Corey Kiner with the new coaching staff. But John Emery returned, and Penn State transfer Noah Cain seemed ahead of Kiner. He decided to transfer to his home state Cincinnati Bearcats, who had been heavy in his initial recruitment.

Luke Fickell has turned Cincinnati into a winner and Kiner will be his highest-rated RB in his tenure there. We just saw another talented transfer from Alabama Jerome Ford have a great final season with over 1300 yards and 19 TDs.

Fickell’s offense the past four years has shown great production for running backs, having a 1000-yard rusher 3 of the 4 years. The one exception is the COVID shortened year where 2 backs combined for over 1000 yards. There will be plenty of opportunities for Kiner as in the last 4 years, the Bearcats have averaged 48, 44, 38, and 33 rush attempts a game. This could be even more the case in 2022 as the Bearcats break in a new QB.

Kiner should have an opportunity to step in right away, as the two leader returning rushers, Ryan Montgomery and Charles McClelland only had combined 500 yards last year. Although Kiner only had 79 attempts last season, in his 4 games with double digit carries, he totaled 231 yards and averaged 3.57 yards after contact. He showed great power as 225 of his 323 yards came after contact and forced 24 missed tackles. That was only 13 less missed tackles than leading rusher Davis Price on 132 less carries.

Kiner has power- as the clip above shows with his nasty stiff arm- but he is the whole package. He can use jump cuts and start and stop quickly in traffic. In the same game against Central Michigan, he shows his elusive ability with a spin move to score a TD.

Now would be a perfect time to try and get Kiner at a low price in your Devy leagues. He will have two years of being the feature back under Fickell. I would put him as #6 of the RB class of 2024 based on his situation with the Bearcats, behind only Trevyveon Henderson, Will Shipley, Donovan Edwards, LJ Johnson, and Devin Neal. Get him cheap now and then sell him for a profit after a productive year at Cincinnati.