Jordan Battle is one of the best defenders in all of college football, @MandrewNFL discusses the Crimson Tide safety who could be a gold mine for IDP players next year. 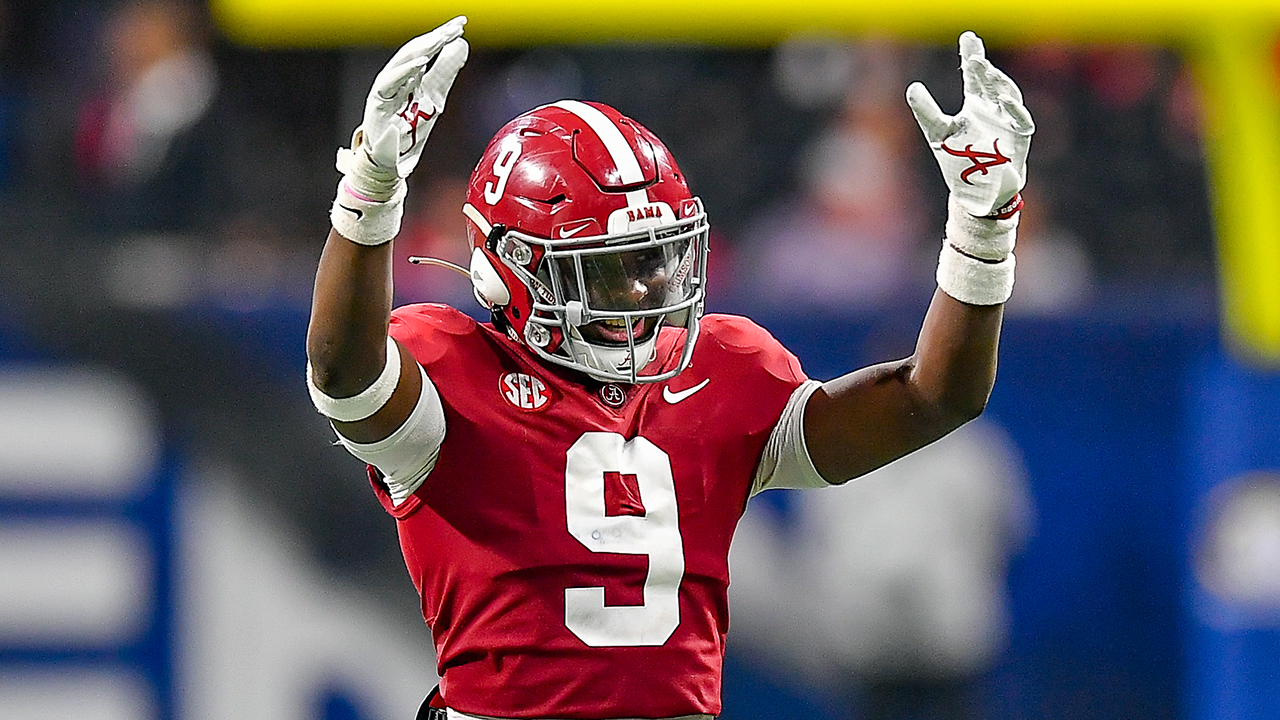 Nick Saban has been known to develop his defensive stars during his time at Alabama. This past draft saw the Crimson Tide’s draft class be a lot more offensive-minded, but 2023 appears to be going back to the defensive side. Everyone will be hyping up edge rusher Will Anderson Jr., but they need not forget about the safety Jordan Battle.

A Leader on Defense Returning for Unfinished Business

Over the years that Saban has been at Alabama, he has sent a plethora of safeties to the NFL. Battle may be the best one outside of Minkah Fitzpatrick. Battle doesn’t have the ball-hawking ability that made Fitzpatrick special, but he makes up for it with his overall instincts. The lack of turnover production did spark a little bit this year when he caught three interceptions, but he entered last year with just two in his career.

Battle had a chance to declare for the draft to be the top-rated safety in this past draft class, but he decided to come back and lead a Crimson Tide defense on a revenge tour. He will have plenty of support around him, and he will have a chance to see his role expand and maybe continue his turnover production.

The range that Saban asks of his safeties is known; it is why we see guys like Fitzpatrick and Marc Barron excel in different roles. Battle could honestly play like either one of those guys. Fitzpatrick is a play-making safety, and Barron has become more of a free-range linebacker. Battle currently does either role on the Alabama defense on any given play, and because of that, he has shown to be the complete package for when he gets to the NFL.

Watching Battle work when reading a defense is a thing of beauty. He can dissect offenses and diagnose both run and pass plays which allows him to be in a position to make a play on almost every snap he gets. He can sometimes be involved with a play but not make it; that is okay. What Battle does on defense makes everyone else around him better. The offense has to keep its eyes on him, allowing others to step up and make plays. It takes the offense out of their game plan when they are forced to work around him.

Battle has everything you want to see on film that would make you think he makes a big impact in the NFL. From a fantasy perspective, he could be a points monster. He will be a free-range safety and contribute to both the run and pass game, which means he will constantly be around the ball.

Being around the ball leads to a plethora of opportunities to make plays and score points. Battle should be a hot commodity in devy or rookie drafts in any league that has IDP players on a roster. He is already being mocked by several teams with glaring safety needs but him with someone like Dan Quinn in Dallas would be a best-case scenario. Instant success should follow Battle wherever he ends up regardless.