After making the decision to undertake a rebuild, @Culture_Coach walks you through the season and looks forward to 2022. 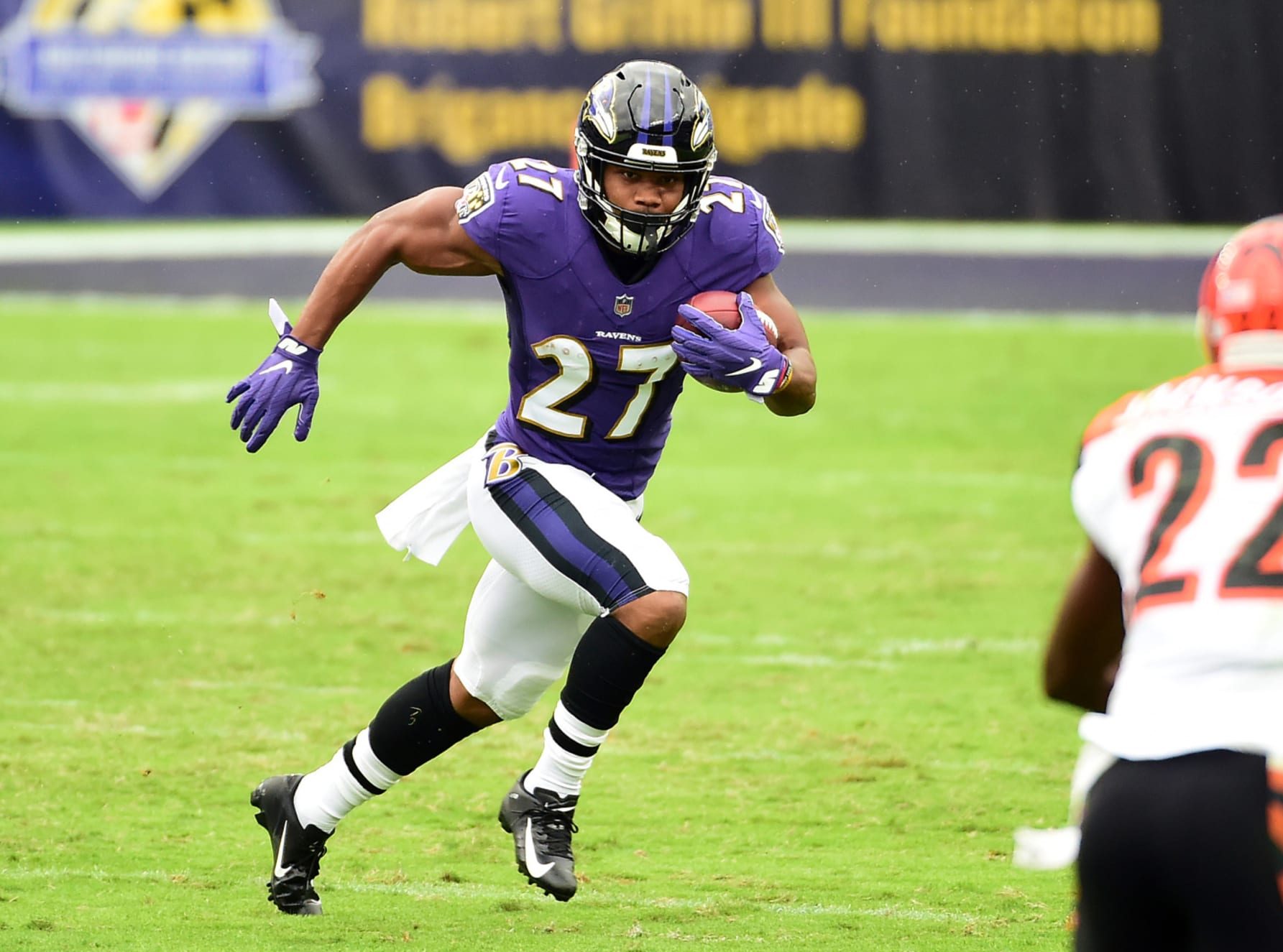 Welcome to the first of my Dynasty Autopsy series articles. In these articles, I will look at what my expectations for the season were, how the season played out, and what my next steps are going to be.

I will not be looking at just teams that performed well but also at teams that fell short of expectations. I want to see where I made mistakes and how I can avoid them in the future. Some teams started as dumpster fires and performed as such. Those were rebuilds going in and actually met expectations. We don’t want to rack up fluky wins when the team isn’t built to win a title.

Let’s take a look at the Ultimate Destination Empire League

The Ultimate Destination Empire League (UDEL) is a 12 team, tiered ppr, Superflex. There are penalties for lower than 60% completion rates and fractional points for carries and first downs. We will dig deeper into that as we break down each position.

In the UDEL, we have 35 player rosters– 12 starters, 4 IR, 7 taxi squad. The starting lineup is QB/3RB/4WR/TE/2Flex/1Superflex. As you can see, we have deep rosters and deep starting lineups.

Justin Herbert is the centerpiece of this position group and building block for the team. He is a top 5 dynasty quarterback.

I finished 7-6 in 2020, making the playoffs. I got knocked out in the second round but looked ready to take another step in 2021 with Dobbins and Herbert leading the way.

There would be no such step. I lost Dobbins in pre-season, and while I tried to weather the storm, it was not meant to be. I limped to a 5-8 record in 2021.

I’m not one to trade away premium assets when I’m retooling. However, in May, I received an offer for DK Metcalf that I couldn’t refuse. As luck would have it, one of those picks turned into the 1.01.

The season-ending injury to JK Dobbins left my team with a hole. I still had a shot to be competitive, still, I was weighing a retool. Looking at some aging assets on my team, I decided to look to the future.

The manager who made the great offer for Metcalf came back again to fill a hole at running back. In true #2-3yearwindow, I was happy to move a running back heading into his third year. Josh Jacobs was seemingly relegated to two down work by head coach Jon Gruden. Jacobs is currently RB17 but will be in the fourth year of his rookie contract, and the Raiders will need to decide on his 5th-year option.

After the Jacobs move, it was time to wait. That can be one of the most challenging aspects of a rebuild. Playing out the season when you know you aren’t going to be competitive but still have too much talent to lose your way to the 1.01. As the teams started to separate, I threw out the list of players I wanted to move. Josh Jacobs, Keenan Allen, Darrell Henderson, Melvin Gordon, and Dionte Johnson headed up the list.

The 6-2 team sitting in third place come knocking. He needed a running back. Through Week 8, Darrell Henderson was the RB11. Flush with wide receiver depth– Hill, Chase, Waddle, DJM, and Claypool; also having just lost Derrick Henry to injury. We got a deal done. There was a little bit of back and forth on this deal. Moore had produced just one double-digit game to that point, so I was trying to get a late first as well. With reports of the depth of the 2023 rookie class being deeper than the 2022 rookie class, I pulled the trigger on Moore and a ’23 second.

Keeping up with Jones’

As we are moving to Week 9, the teams are starting to divide into the haves, and the have nots, and it is time to shop my wares to the teams in the top half of the standings. Having just shipped Jacobs to a riser, I looked to move Keenan Allen. I rolled the dice on Calvin Ridley. I believe Ridley will be back in fine form in 2023.

One thing I didn’t look closely enough at though. Player age. It’s easy to perceive Allen as being so much older. He was a third-round pick in 2013. Ridley, on the other hand, was a first-rounder in 2018. That’s five years more experience for Allen. However, a closer look shows that Allen turns 30 in April and Ridley just turned 27 in December.

At this point, I have moved most of the players I had listed. I had gotten younger, and added draft picks. With the pressure at the top of the standings building, the front runner came calling again. This was a bit of a sell low on Dionte Johnson. At this point, I was just looking to get the deal closed.

When I posted that list of players I was looking to move, I received a huge trade offer. When looking to move a lot of players, I prefer to do smaller deals as I think it helps you get more value from the assets you are moving.

The best assets in this offer were Moore and the first-round pick. The rest of it is lottery fodder. Sure, later picks hit all of the time, but the hit rate decreases quickly. I have Justin Herbert on my team. He was the 2.06 in the rookie draft. He countered with the offer below– adding Derrick Henry and removing the 2022 second-round pick. While it is possible, even likely, I could have flipped Henry after he came off IR, that just wasn’t something I wanted to try. The point was to get younger, high-quality assets. A soon-to-be 28-year-old RB coming off of an injury with over 800 touches in the last three seasons does not fit that mold.

This offseason will present some opportunities. If the four first-round picks hit, my rebuild process will be accelerated. However, as we look at the 2023 class, it is shaping up to be stronger than 2022. One of my options will be to trade back or out of the first round this year for picks in the 2023 draft. I still have some assets that I can move– Ricky Seals-Jones, Kenny Golladay, Braxton Berrios, D’Ernest Johnson, JD McKissic, Baker Mayfield. Not high-end pieces by any stretch, but they may bring additional draft capital improvements when combined with lesser picks.

I am looking forward to mock draft season. At Dynasty Nerds, we will be dropping rookie profiles for the 2022 class beginning in the first week of January. I hopped on the Dynasty Nerds App and did a mock draft. Remember that we do not know landing spots for the players yet. Some may still decide to return to school. We will update the mock draft app as that news breaks.

The 2022 QB class is not very deep, and grabbing Corral at the 1.01 could provide a nice second QB for Superflex. Burks and Wilson, paired with Moore and Ridley, make a nice top 4 WR on paper. Kyren Williams and Eric Gray are potential ppr RBs. Jerome Ford and Noah Cain bring good size to the table. We see late-round RBs find their way to fantasy relevance almost every year– Jordan Howard, James Robinson, Eli Mitchell, Phillip Lindsay, Chris Carson are some examples.

Get the DynastyGM now to have the edge in your dynasty leagues. League analyzer, trade calculator, exclusive rankings and more tools. Use code ROUNDTABLE for and additional 15% off the annual or monthly price. Bundle with the #NerdHerd for even bigger savings.